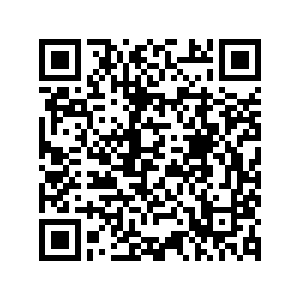 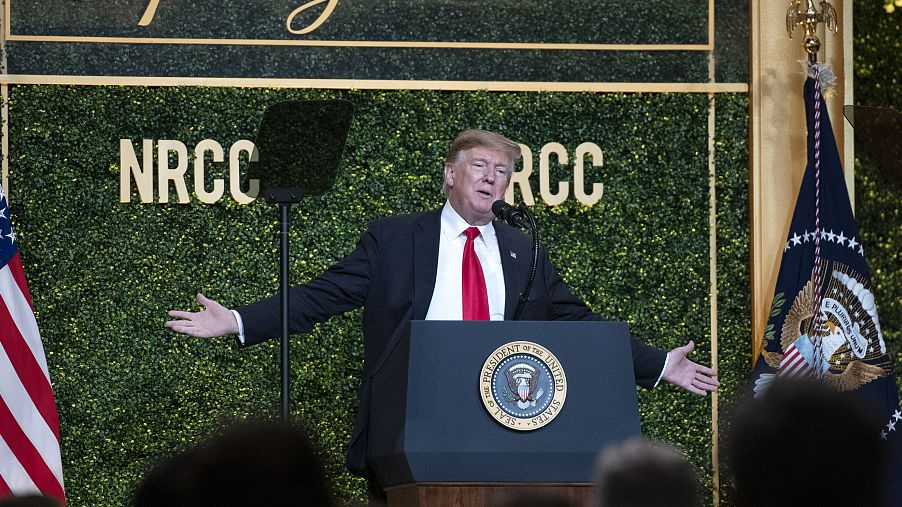 Editor's note: Joseph S. Nye is a professor at Harvard, and author of the forthcoming book "Do Morals Matter? Presidents and Foreign Policy from FDR to Trump". The article reflects the author's opinion, and not necessarily the views of CGTN.

When I told a friend I had just written a book on morality and foreign policy, she quipped: "It must be a very short book." Such skepticism is common. An internet search shows surprisingly few books on how U.S. presidents' moral views affected their foreign policies.

As the eminent political theorist Michael Walzer once described American graduate training in international relations after 1945: "Moral argument was against the rules of the discipline as it was commonly practiced."

The reasons for skepticism seem obvious. While historians have written about American exceptionalism and moralism, realist diplomats like George F. Kennan – the father of the U.S. "containment" doctrine in the Cold War – long warned about the downside of the American moralist-legalist tradition.

International relations is an anarchic realm; no world government exists to provide order. States must provide for their own defense, and when survival is at stake, the ends justify the means. Where there is no meaningful choice, there can be no ethics. As philosophers say, "ought implies can." No one can fault you for not doing the impossible. 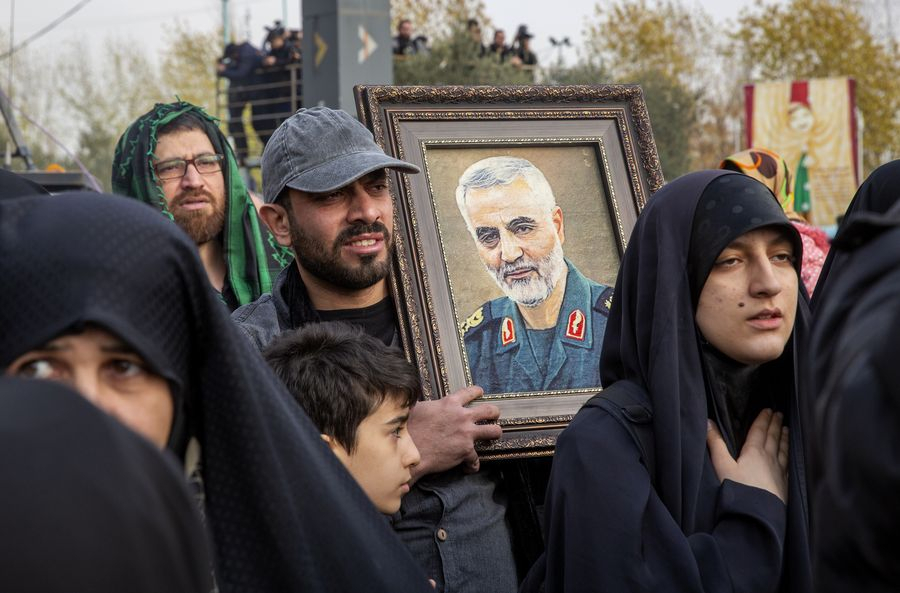 A man holds a picture of top Iranian commander Qasem Soleimani during a protest in Tehran, Iran, January 3, 2020. /Xinhua Photo

A man holds a picture of top Iranian commander Qasem Soleimani during a protest in Tehran, Iran, January 3, 2020. /Xinhua Photo

By this logic, combining ethics and foreign policy is a category mistake, like asking if a knife sounds good rather than if it cuts well, or whether a broom dances better than one that costs more. So, in judging a president's foreign policy, we should simply ask whether it worked, not whether it was moral.

While this view has some merit, it ducks hard questions by oversimplifying. The absence of a world government does not mean the absence of all international order. Some foreign policy issues relate to a nation-state's survival, but most do not. Since World War II, the United States, for example, has been involved in several wars, but none were necessary for its survival. And many important foreign policy choices about human rights, climate change, or internet freedom do not involve war at all.

Indeed, most foreign policy issues involve trade-offs among values that require choices, not application of a rigid formula of raison d'état. A cynical French official once told me, "I define good as what is good for the interests of France. Morals are irrelevant." He seemed unaware that his statement itself was a moral judgment. It is tautological or at best trivial to say that all states try to act in their national interest. The important question is how leaders choose to define and pursue that national interest under different circumstances. 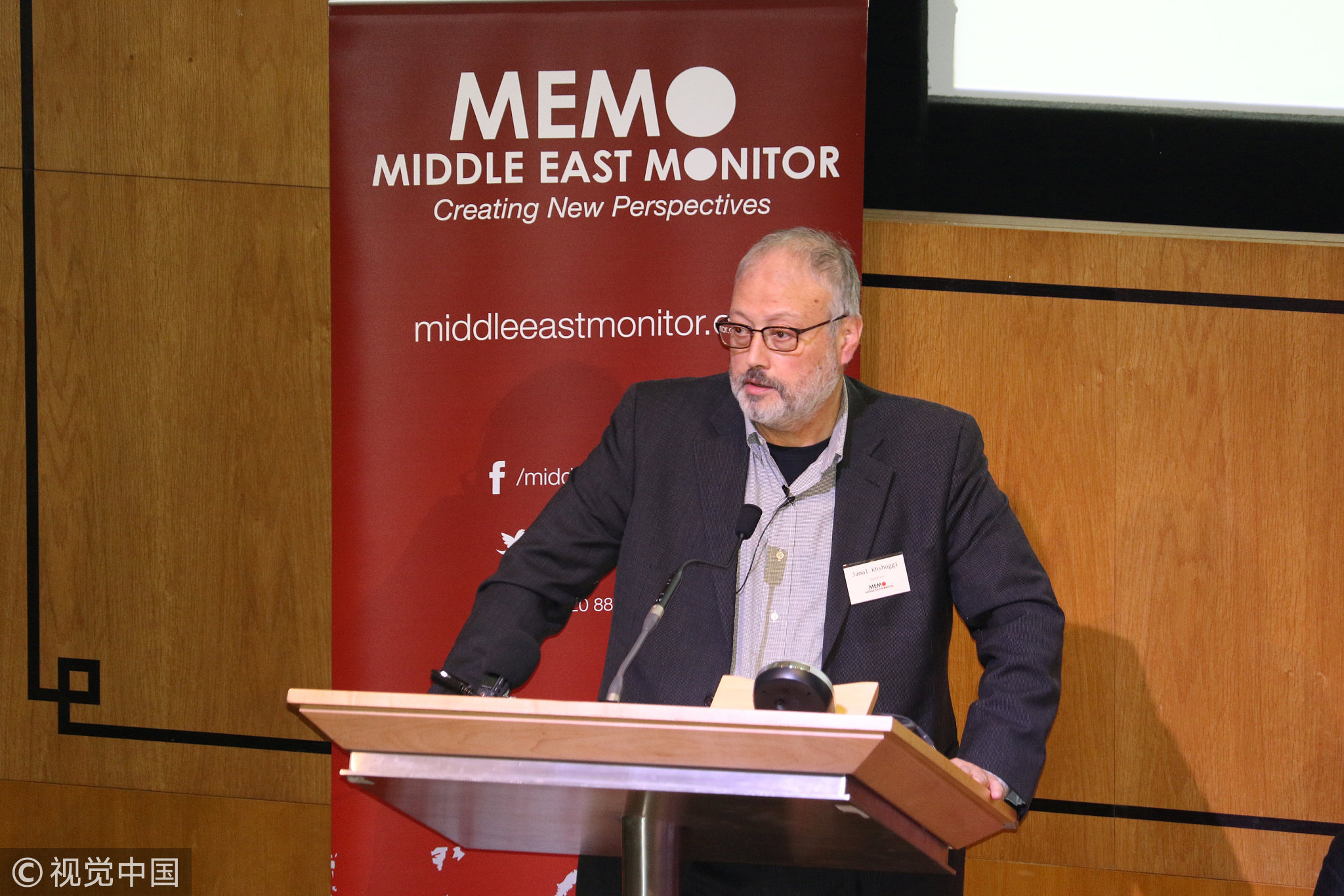 Moreover, whether we like it or not, Americans constantly make moral judgments about presidents and foreign policy. Even before his famous phone call asking the president of Ukraine for a favor, the behavior of Donald Trump's administration had raised the issue of morality and foreign policy from a theoretical question to front-page news.

For example, after the 2018 killing of Saudi dissident journalist Jamal Khashoggi in his country's consulate in Istanbul, Trump was criticized for ignoring clear evidence of a brutal crime in order to maintain good relations with the Saudi Crown Prince.

The liberal New York Times labeled Trump's statement about Khashoggi "remorselessly transactional, heedless of the facts," while the conservative Wall Street Journal editorialized that "we are aware of no President, not even such ruthless pragmatists as Richard Nixon or Lyndon Johnson, who would have written a public statement like this without so much as a grace note about America's abiding values and principles." Oil, arms sales, and regional stability are national interests, but so are values and principles that are attractive to others. How can they be combined?

Unfortunately, many judgments about ethics and contemporary U.S. foreign policy are haphazard or poorly thought through, and too much of the current debate focuses on Trump's personality. My new book "Do Morals Matter?" attempts to correct this by showing that some of Trump's actions are not unprecedented for U.S. presidents since WWII. As a perceptive reporter once remarked to me, "Trump is not unique; he is extreme."

Even more important, Americans are seldom clear about the criteria by which we judge a foreign policy. We praise a president like Ronald Reagan for the moral clarity of his statements, as though good intentions well expressed were sufficient in making ethical judgments. But Woodrow Wilson and George W. Bush showed that good intentions without adequate means to achieve them can lead to ethically bad outcomes, such as the Treaty of Versailles after WWI or Bush's invasion of Iraq. Or we judge a president simply on results.

Some observers credit Richard Nixon for ending the Vietnam War, but he sacrificed 21,000 American lives to create a face-saving "decent interval" that turned out to be an ephemeral pause on the road to defeat.

Good moral reasoning should be three-dimensional, weighing and balancing intentions, consequences, and means. A foreign policy should be judged accordingly. Moreover, a moral foreign policy must consider consequences such as maintaining an institutional order that encourages moral interests, in addition to particular newsworthy actions such as helping a dissident or a persecuted group in another country.

And it is important to include the ethical consequences of "nonactions," such as President Harry S. Truman's willingness to accept stalemate and a domestic political punishment during the Korean War rather than follow General Douglas MacArthur's recommendation to use nuclear weapons. As Sherlock Holmes famously noted, much can be learned from a dog that does not bark.

It is pointless to argue that ethics will play no role in the foreign policy debates that await this year. We should acknowledge that we always use moral reasoning to judge foreign policy, and we should learn to do it better.