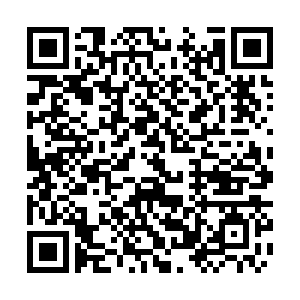 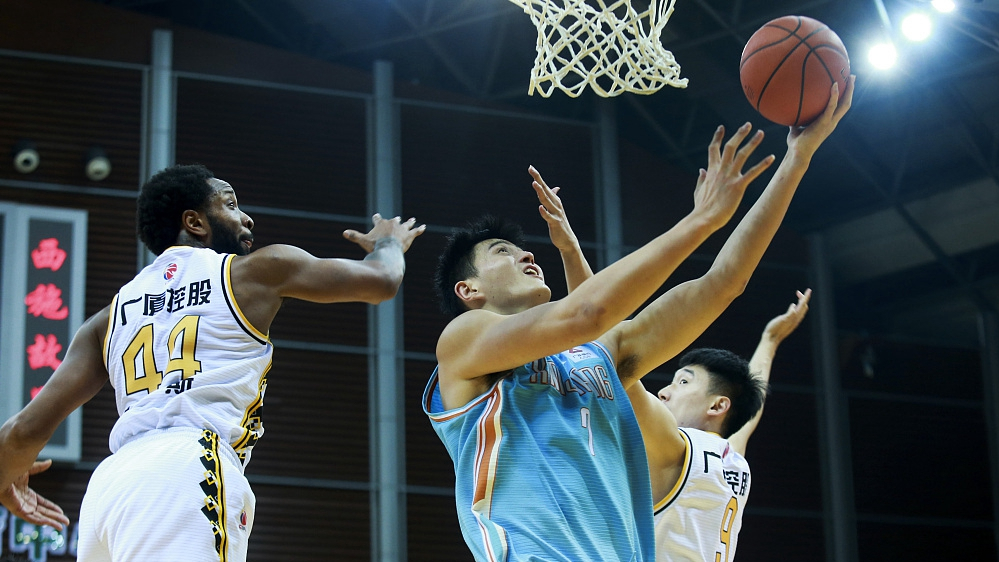 Xinjiang's Yu Changdong goes up for a lay up against Zhejiang during their league clash in Zhejiang, January 7, 2020.

Xinjiang's Yu Changdong goes up for a lay up against Zhejiang during their league clash in Zhejiang, January 7, 2020.

Xinjiang Flying Tigers' talisman Kay Felder could only watch as his team was ruthlessly shredded to pieces on Tuesday night.

Zhejiang hounded the star point guard into an unusually cool night as the Lions snapped Flying Tigers' eight-game winning streak with a 98-88 win.

Xinjiang have a real depth of talent to call on, but a tireless defensive effort, which saw Felder held to 10 points, yielded Zhejiang' morale-boosting win as they continued their early momentum. It was Felder's lowest points total of the season.

Sun Minghui had a team-high 23 points to go along with six assists and six steals as four of Zhejiang's starter finished with double-digit scores. Dez Wells finished with 17 points and eight rebounds. Liu Zheng collected 13 points and nine rebounds and Hu Jinqiu added 11 points and 10 rebounds.

Jarnell Stokes was off the mark from the field, but he found other ways to affect the game. His 20 rebounds were a team high. All things considered, it was Xinjiang's stunning 23 turnovers that cost the game. "It was a total disaster that we made so many mistakes," bemoaned Adiljan after their loss. 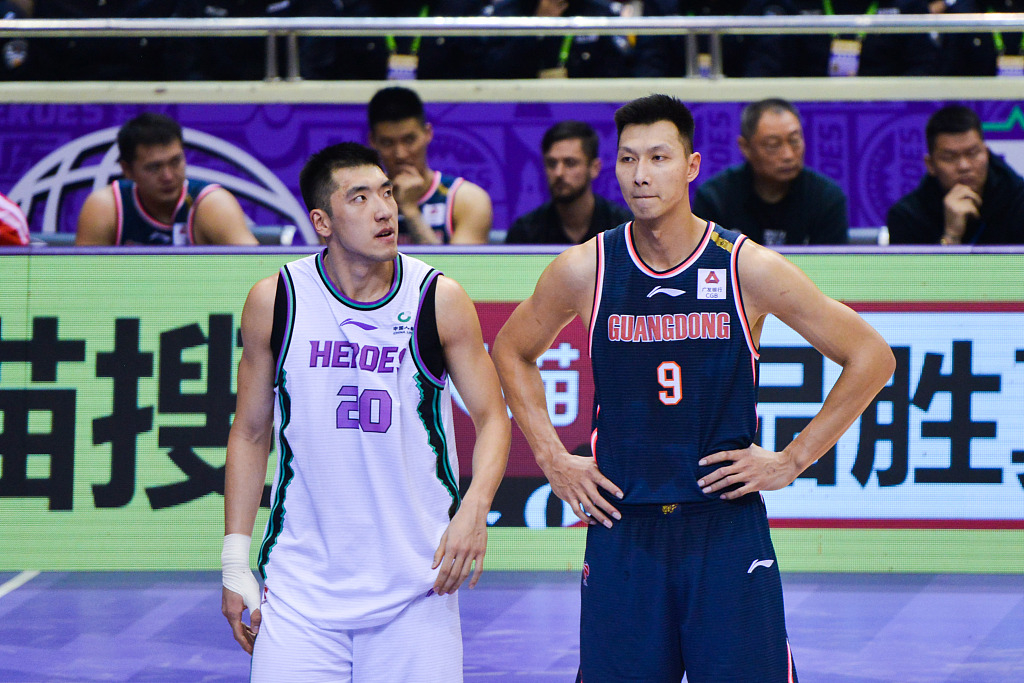 Elsewhere, Guangdong Southern Tigers clinched their 9th win in a row after edging Shandong Heroes 107-102 away from home.

Another fiery encounter saw Wang Zhelin make 20 points and 11 rebounds but his Fujian Sturgeon still slumped to a 116-101 defeat at the hands of Qingdao Eagles. Gao Shiyan bombed in 27 and Lance Stephenson added 24 as Liaoning Flying Leopard moved past Shenzhen Aviators 122-100.