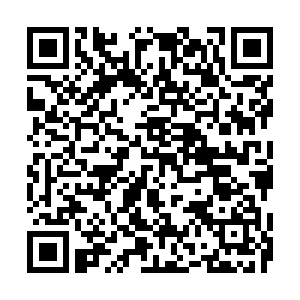 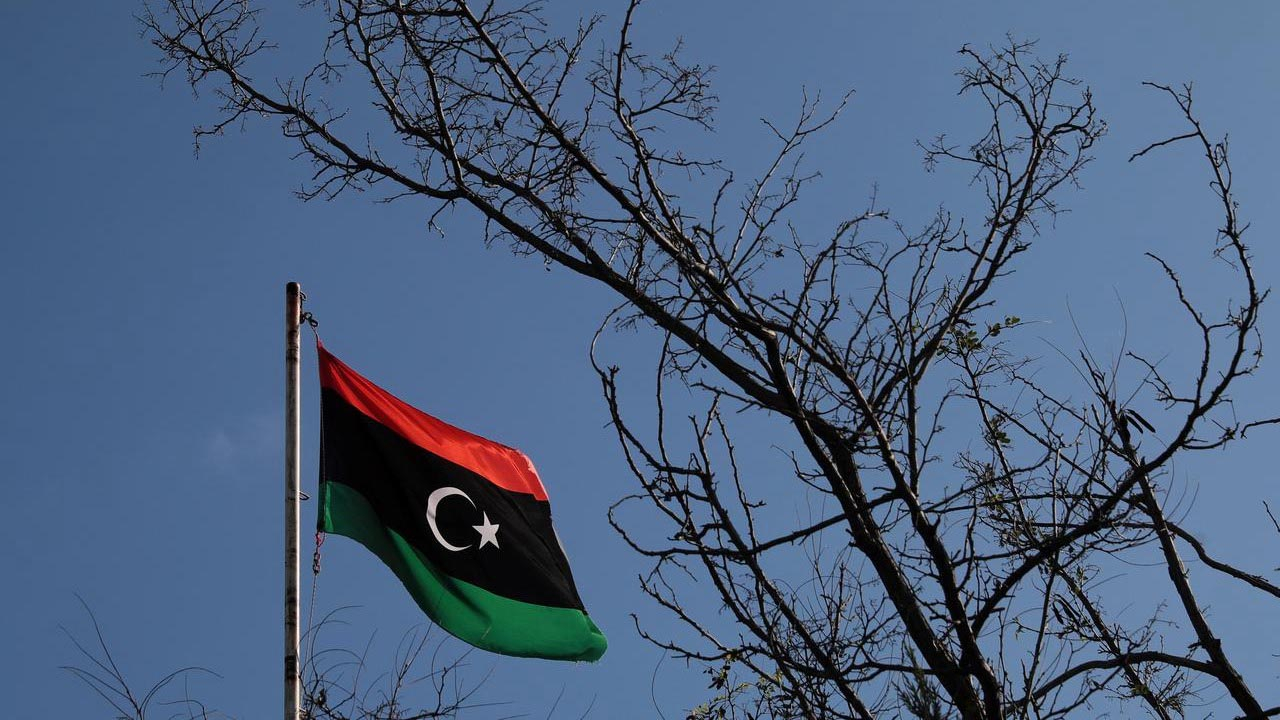 While Iran is understandably in the global spotlight, another nation in the neighborhood may also be on the brink: Libya. Nearly nine years since Moammar Gaddafi was overthrown, Libya is deeply divided between rival governments: one controlling the capital, Tripoli, and the West; the other, ruling the East.

On Saturday, one of the rival governments in the East voted to cut ties with Turkey, while on Monday, its military, known as Libyan commander Khalifa Haftar's forces, announced the seizure of the strategic city of Sirte.

Why is Turkey sending troops to Libya?

Serkan Oral, a Turkish political analyst, and writer, told CGTN Dialogue that Libya is an important ally for Turkey. The Tripoli government and Turkey signed an agreement that Turkey would protect the security zone of the Tripoli government on the Mediterranean Sea from the Turkish coast to the Libyan coast.

In addition, Oral emphasized that the Tripoli government is not only supported by Turkey but is also accepted by the United Nations. He said the Turkish government's decision to send its troops in Libya is based on the request of the Tripoli government, and the presence of Turkish soldiers would help to coordinate between the two rival governments of Libya. More importantly, Oral believes that after Turkish troops' presence in Libya, the stability and unity will be expected.

Mark Sleboda, an International Affairs and Security Analyst, pointed out that Khalifa Haftar's Libyan National Army (LNA) has controlled the vast majority of the country, so the Turkish government is quite afraid of the potential collapse of the Tripoli administration.

Referring to the foreign supporters of Haftar's LNA, he said Russia is providing security contracts and logistical support for General Haftar. "But his (Haftar) big support actually comes from regional players, Egypt, the United Arab Emirates, Jordan, and in particular, Saudi Arabia. Although he also has support from several Western European countries, including France," Sleboda mentioned. 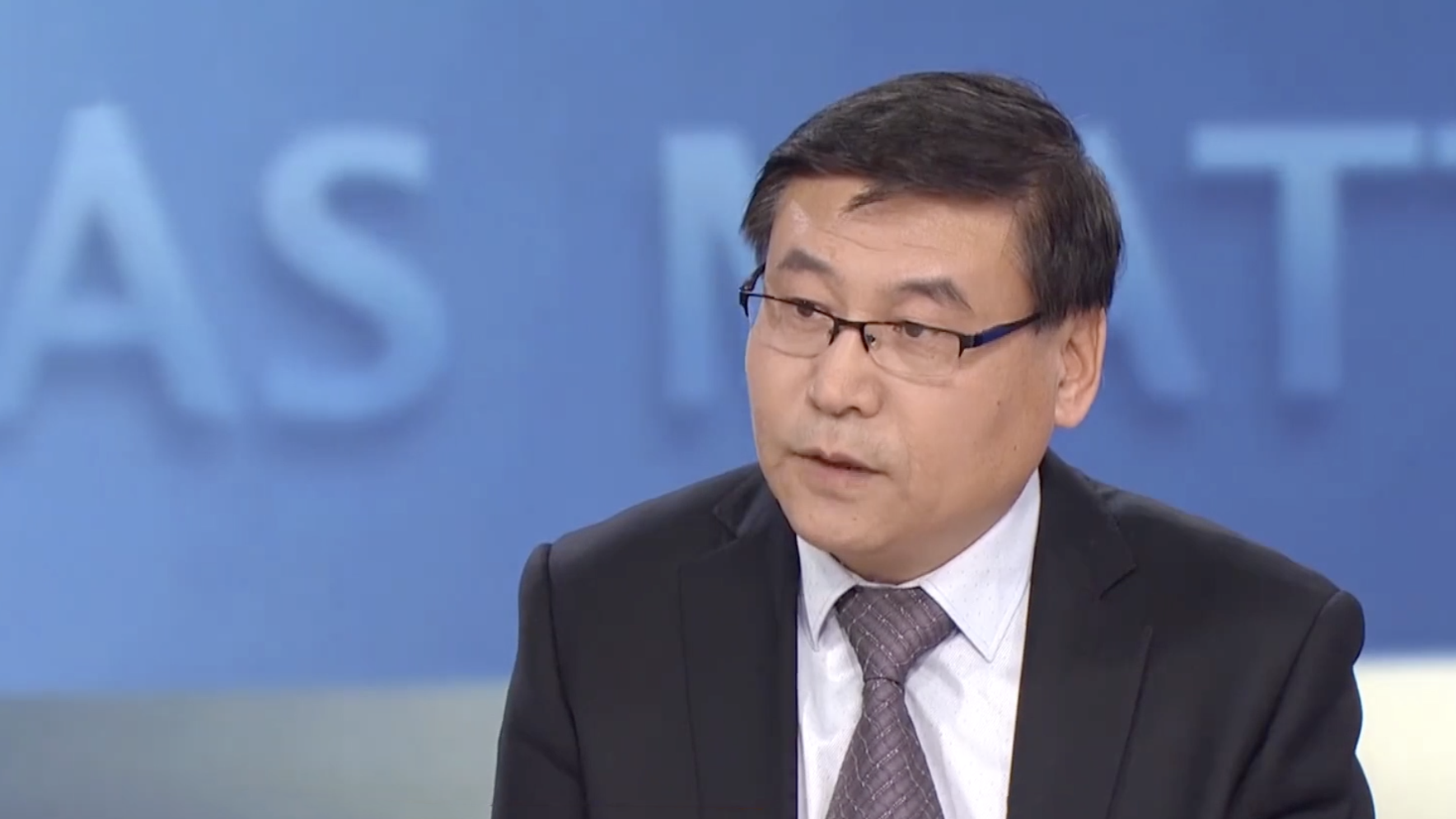 Why does Libya's democratic transition lead to a divided country?

Professor Zhang Yongpeng, of the Institute of West Asian & African Studies, at the Chinese Academy of Social Sciences, said the most important reason for the escalating crisis in Libya is that its revolution to transit to democracy has overthrown the previous regime, especially the legal system and the governance to maintain the social order and regional stability.

Zhang said that the failure of the democratic transition in Libya is also caused by the disaccords between the prerequisite of democracy and the real situation in Libya.

"Social organizations and systems have been completely broken," Zhang added. "When democracy is not in accordance with the local reality, tragedies and disasters may happen."

Emadeddin Badi, a Policy Fellow at the European University Institute, argued that in 2012 and 2013, Libya did experience democratic elections. However, it was not until the emergence of Khalifa Haftar on the scene in February 2014 that Libya began facing conflicts and chaos between the Tripoli government and Khalifa Haftar's Libyan National Army.

"At this stage, it's very difficult to have democracy taking root, particularly given the fact that a lot of foreign countries want the country (Libya) to be authoritarian (state)."