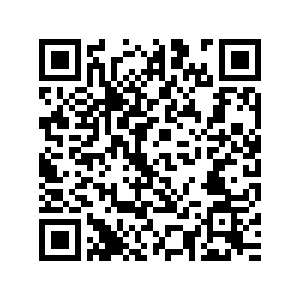 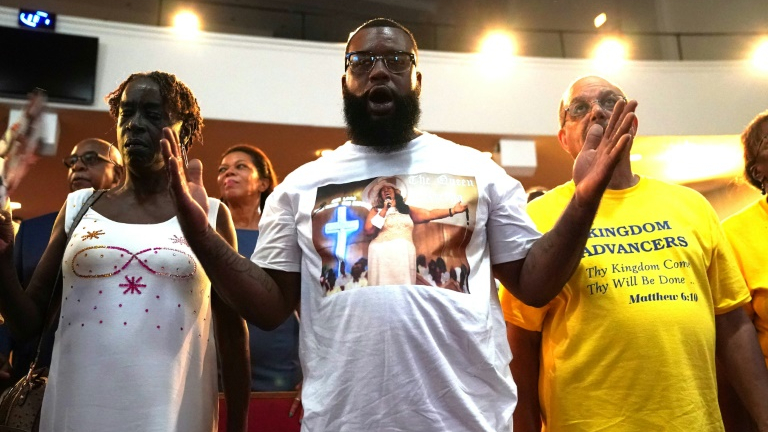 Editor's Note: Ian Buruma is the author, most recently, of A Tokyo Romance: A Memoir. The article reflects the author's opinions, and not necessarily the views of CGTN.

Charles Carroll of Carrollton, Maryland was the only Roman Catholic to sign the Declaration of Independence in 1776. Although one of the Founding Fathers, as a Catholic Carroll was not allowed to hold public office. This changed only in 1788, when the Constitution prevented Congress from establishing any religion, and religious affiliation ceased to be a test for those seeking public office.

Not everyone was happy about this separation of church and state. Thomas Jefferson was attacked by some as a dangerous infidel, and zealots believed that religion would die in America if he were elected president. To this day, there are many people who would like to put religion back into the center of public and political life. This is presumably what U.S. Attorney General William Barr, a deeply conservative Catholic, meant when he denounced "secularists" for launching an "assault on religion and traditional values."

Prejudice against Catholics as enemies of liberty and potential traitors (because of their spiritual allegiance to Rome) also died hard. In 1821, John Adams wondered whether "a free government [can] possibly exist with a Catholic religion." Anglo-American freedom and democracy was traditionally associated with rugged Protestant individualism; Catholics were believed to be reactionary slaves to an ecclesiastical hierarchy. Individualistic Protestants were free-thinking, industrious, and devoted to making the best of themselves (materially, as much as spiritually), whereas Catholics were backward and not infrequently lazy.

The idea that Catholics were not fit for capitalism was promoted at the beginning of the last century by the famous German sociologist Max Weber (a Protestant). John F. Kennedy, thus far the only Catholic U.S. President, had to state clearly during his campaign that his loyalty was to the Constitution, not the Vatican. Anti-Catholic biases also played a part in English hostility to European unification, which was sometimes seen as a Popish plot to restore the Holy Roman Empire.

The strident views of a U.S. Attorney General are not the only sign that times have changed significantly. Only one Supreme Court justice is a Protestant (Neil Gorsuch), and even he was raised Catholic. Three justices are Jewish. The other five are Catholics (some with ties to Opus Dei, a secretive organization that began to flourish in fascist Spain in the 1930s).

The other historic change, which began in the latter half of the twentieth century, is evangelical Christians' political alignment with conservative Catholics. For a long time, American Protestants were happy to live with a constitution that shielded their religious lives from state intervention. Spiritually neutral governments could be ceded the public sphere, as long as they left religious believers alone. This changed after the Civil Rights movements in the 1960s, which alarmed many white Christians, especially in the southern states. Today, evangelicals, like Catholic conservatives, are among President Donald Trump's most ardent supporters. They, too, believe that family and faith are under siege from liberals and secularists. 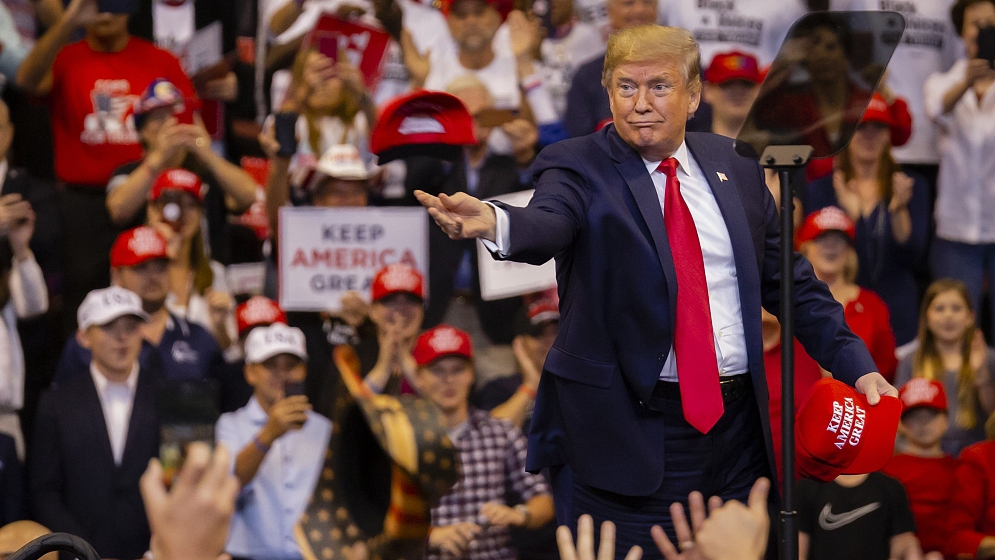 To both groups, the fact that Trump is not known to be religious, and that his life has been anything but a model of traditional Christian morality, is irrelevant. Such figures as Energy Secretary Rick Perry believe that Trump is "God's chosen one." Secretary of State Mike Pompeo suggested not long ago that Trump had been "raised" to save Israel. "As a Christian," he said, "I certainly believe that is possible."

To call this hypocrisy is to miss the point. Reverence of this kind does not demand that a leader be morally irreproachable. Even a sinner can be an instrument of God.

Not wishing to be accused of bias, people are sometimes reluctant to point out the religious background of public figures in America. Yet it is important to understand the history of certain types of belief in order to comprehend an extraordinary era in which a sinful president is surrounded by believers who are convinced that God put him in the White House to save Israel and redeem a wickedly secular America.

Obviously, not all Catholics are reactionary. Pope Francis is not, which is why Catholics like Steve Bannon, an early ideological influence on Trump, dislike him deeply. Liberation theology, popular in South America in the 1960s and 1970s, was a movement of the radical left. And U.S. House Speaker Nancy Pelosi, one of Trump's main political opponents, is as much a Catholic as Barr.

But there is a strain of Catholicism, rooted in Europe, that never reconciled with the French Revolution, which broke the temporal power of the church and overthrew the divine right of kings on which absolute monarchy rested. One of the most articulate and influential reactionary thinkers, Joseph de Maistre, believed that without the sacred authority of monarchy and church, society would descend into immoral chaos.

This line of anti-Enlightenment thinking never faded away. In France, it fueled right-wing nationalist movements, such as the anti-liberal, anti-Semitic, and anti-secular Action Française. But Catholic conservatives were not the only Christians to oppose the secularist legacy of the French Revolution. Until they merged with other denominations into a Christian Democratic Party, the main Calvinist party in the Netherlands was called the Anti-Revolutionary Party.

The attempt by contemporary Catholic conservatives and evangelicals to infuse politics with their religious beliefs obviously runs counter to the ideas of the French Revolution, which sought to uphold freedom from religion, but also of the American Revolution, which instituted freedom of religion. Both groups are targeting the carefully erected barriers between church and state.

This is dangerous, not only because it fosters intolerance, but also because it challenges, in the spirit of de Maistre, the idea that political argument should be based on human reason. Once political conflicts become clashes of faith, compromise becomes impossible. A believer cannot bargain over a sacred principle. For those who see Trump as an instrument of God, it doesn't matter how rational his opponents' accusations of malfeasance are. They must defend him. To call this unreasonable is to misunderstand their defense. You cannot argue with God.

It is possible that Trump's reverential base won't be sufficient to keep him in the White House past 2020. But such ardent faith is hard to oppose with rational plans to fix this or that problem. That is why it is so unsettling to hear people at the top of the U.S. government speak about politics in terms that rightly belong in church. They are challenging the founding principles of the American Republic, and they might actually win as a result.