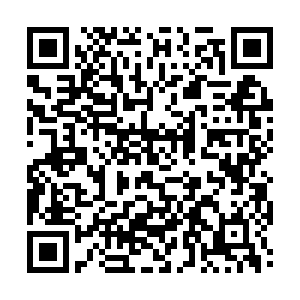 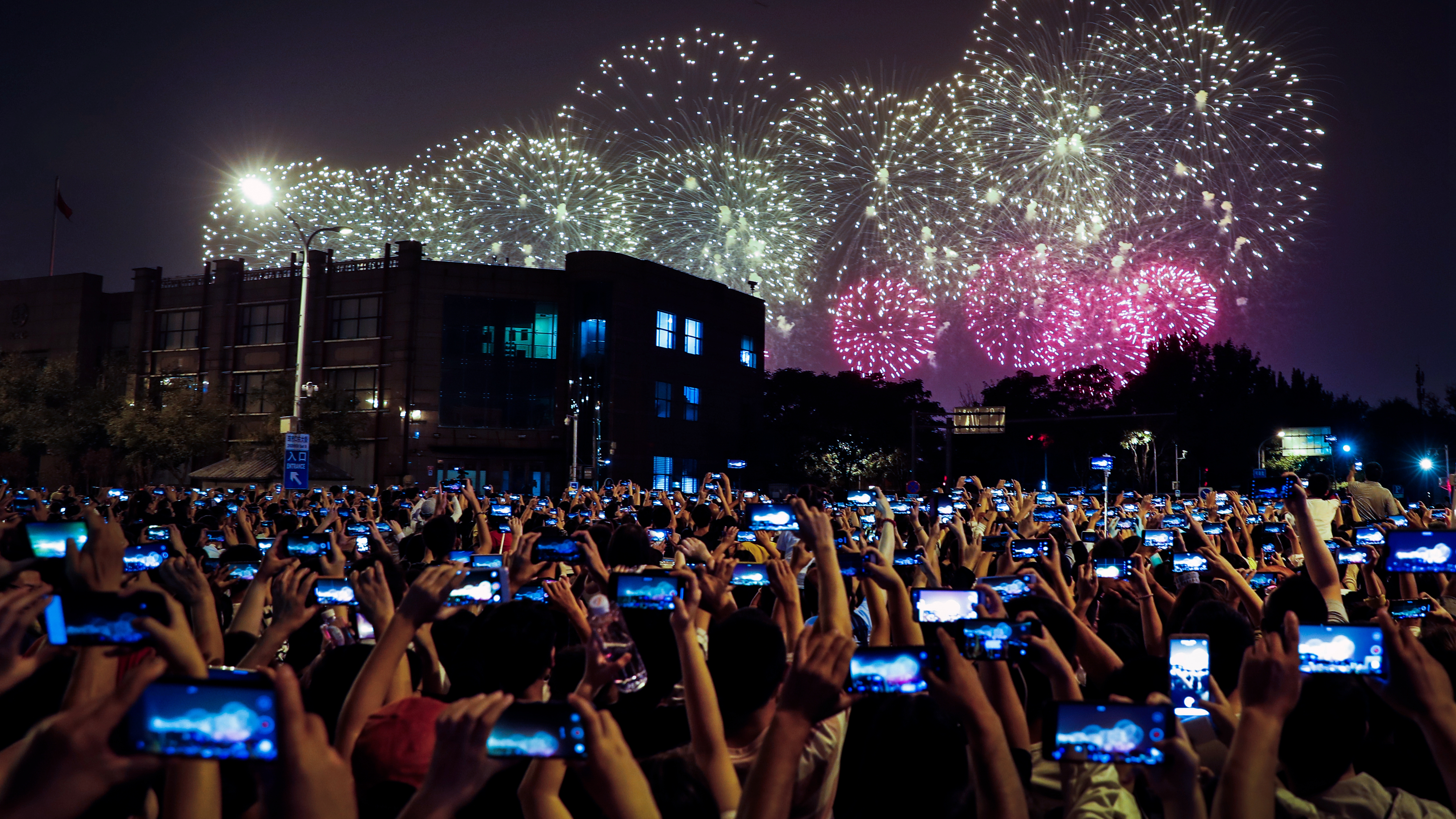 When it comes to global economic growth, Asia continues to lead the way even in tough times.

The World Bank's Global Economic Prospects report just released projects that growth in East Asia and Pacific will be 5.7 percent in 2020 and South Asia 5.5 percent, the highest among the bank's designated regions. Central Asia is forecast at 4.4 percent, still a rate that many countries envy.

The world economy overall is likely to expand by 2.5 percent, a slight increase from 2.4 percent in 2019.

Even though the prediction for the Asian regions is for either lower growth or slight increases – in order words, there is no boom to celebrate – the region's accelerating importance to the global economy, with China at the forefront, is further underlined.

In fact, according to data compiled by the Financial Times, Asian economies, as defined by the UN trade and development body UNCTAD, will be larger than the rest of the world combined in 2020 for the first time since the 19th century.

The figures based on a formula known as purchasing power parity prompted the publication to declare last March that the "Asian century," when the continent becomes the new center of the world, will begin this year.

This bullishness in Asia was backed up later in the year by former World Bank Vice President Ian Goldin. "I think we're seeing a rebalancing, a historical rebalancing," he said. "The center of gravity is clearly moving to Asia. This is a good thing. We'll have more global growth where it's needed – in developing countries."

Indeed, emerging market and developing economies overall are forecast by the World Bank to see a rise in growth to 4.1 percent, well ahead of the 1.4 percent of advanced economies. 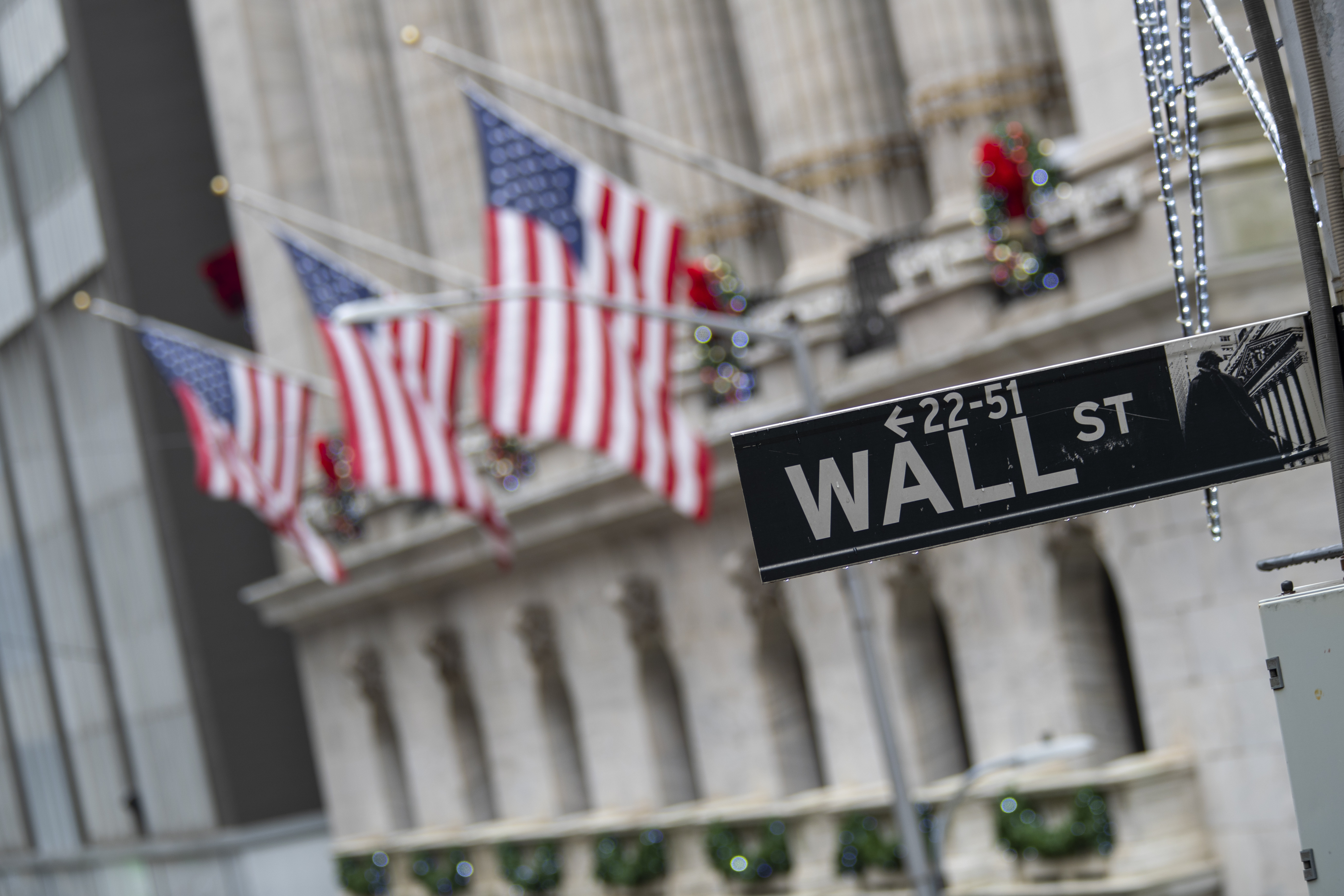 As always, there are caveats to the bank's growth forecast.

One positive is the hope that the recent trade agreement between China and the United States will lead to a sustained reduction in the trade uncertainty that has characterized the past year and even result in a stronger-than-expected recovery of investment and trade in Asia and elsewhere.

Nevertheless, the Washington-based institution cautions that despite the so-called phase one deal, heightened concern surrounding the external environment is likely to persist amid a fragile outlook worldwide.

The tariff conflict between the U.S. and China captured the most attention but friction was also recorded between the Americans and some of their other trading partners, such as the European Union, and between Japan and South Korea.

Growth in global goods and services trade slowed sharply from 4 percent in 2018 to an estimated 1.4 percent last year, by far the weakest pace since the global financial crisis, the report says. It is projected to reach 1.9 percent this year. 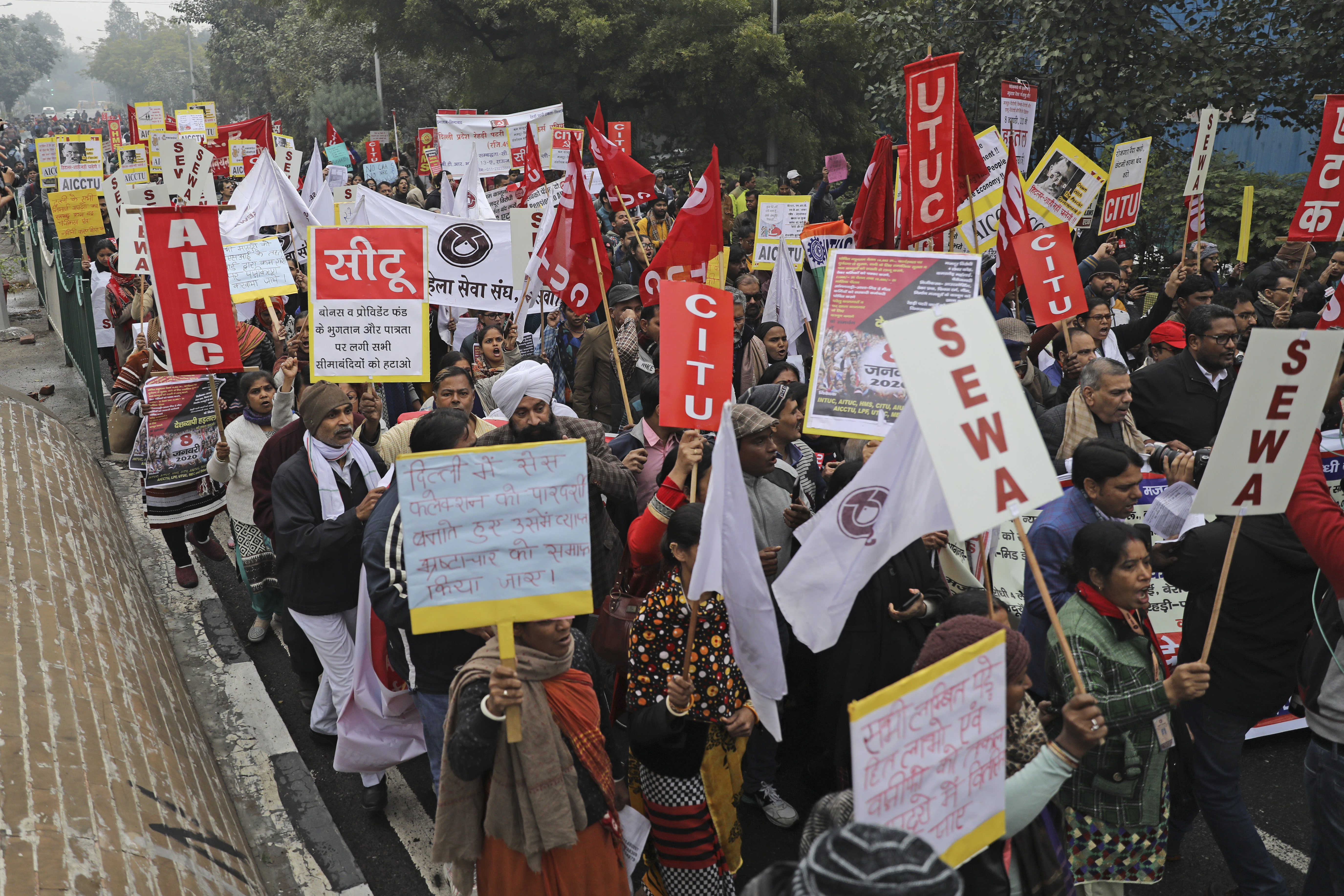 Trade union members march during a general strike in the Indian capital. Trade unions called the strike to protest against what they call the "anti-worker and anti-people" policies of the government led by Indian Prime Minister Narendra Modi, New Delhi, India, January 8, 2020/ AP Photo

Trade union members march during a general strike in the Indian capital. Trade unions called the strike to protest against what they call the "anti-worker and anti-people" policies of the government led by Indian Prime Minister Narendra Modi, New Delhi, India, January 8, 2020/ AP Photo

"Critically, these projections assume no further escalation or reduction of trade restrictions going forward," the report says. "An additional decline in trade tensions and the associated policy uncertainty" – if, for instance, ongoing U.S.-China negotiations were to result in further reductions in tariffs – could lead to a stronger-than-expected pickup in global trade growth.

China, at 5.9 percent, is expected to outperform the rest of East Asia, though that figure represents a slight slowdown, according to the bank. The rest of the region is projected to recover a little to 4.9 percent, as domestic demand benefits from generally supportive financial conditions, such as low inflation and robust capital flows in Cambodia, the Philippines, Thailand and Vietnam, and large public infrastructure projects due to come on stream in the Philippines and Thailand.

In South Asia, India, the predominant economy, growth is projected to slow to 5 percent in fiscal 2019/20, which ends on March 31 and recover to 5.8 percent the following fiscal year.

U.S. growth is forecast to slow to 1.8 percent this year, partly reflecting the negative impact of the tariff war. Euro area growth is projected to slip to 1 percent, Latin America and the Caribbean is projected at 1.8 percent, sub-Saharan Africa at 2.9 percent and the Middle East and North Africa 2.4 percent.

Ceyla Pazarbasioglu, a World Bank vice president, said policymakers have it in their capacity to ensure any recovery stays on track. "Countries could pursue decisive reforms to bolster governance and business climate, improve tax policy, promote trade integration, and rekindle productivity growth, all the while protecting vulnerable groups," she said.

The question is whether they have the political will.

Top Photo: People use smartphones to film fireworks exploding at Tiananmen Square as part of a gala evening commemorating the 70th anniversary of the People's Republic of China in Beijing, China, October 1, 2019/ AP Photo