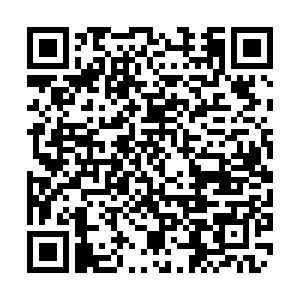 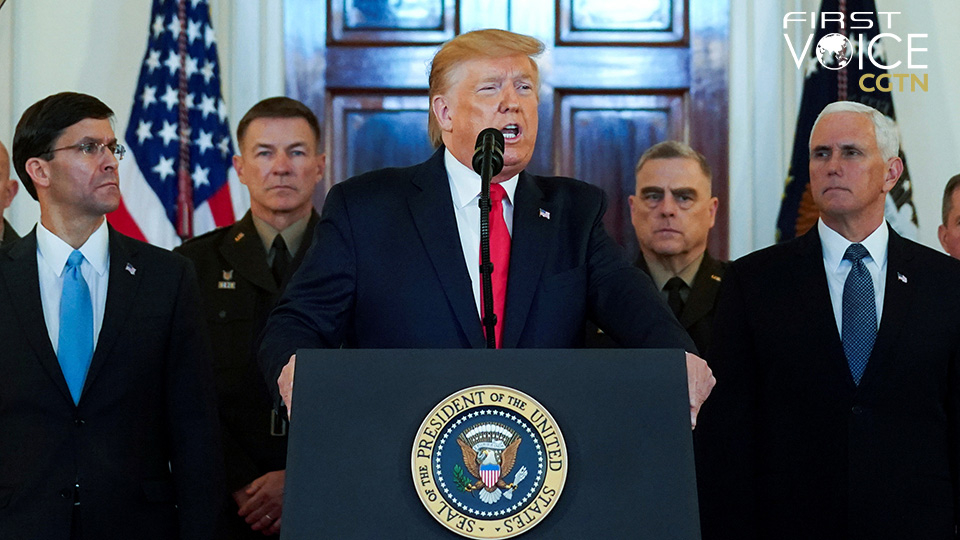 "The United States is ready to embrace peace with all who seek it". With these words, U.S. President Donald Trump seems to be ending the escalation between the United States and Iran.

The reactions appear to be affirmative. The Dow Jones, S&P 500, and Nasdaq Composite gained back from the overnight slump. Iraq's leading Shia cleric called on militia groups to stand down. Though Trump's announcement of new economic sanctions against Iran raised some eyebrows in the U.S. about the sustainability of the deescalation, many see it as stepping away from using military means to deal with the problem.

But, this is actually not the time for celebration. As one conflict dials down, another arises. On the home front, President Trump is facing a Congress on edge. Despite the partisan divide caused by the impeachment, bipartisan consensus seems to be quickly forming over the White House's rationale of ordering airstrike against Iranian General Qasem Soleimani.

Democrats have been questioning Trump's handling of the airstrike ever since the news broke. Senate Minority Leader Chuck Schumer said on the Senate floor: "The operation against Soleimani in Iraq was conducted … without specific authorization and any advance notification or consultation with Congress". Speaker of the U.S. House of Representatives Nancy Pelosi has planned a vote in the House to force Trump to cease military action against Iran unless authorized by Congress. Then, on January 8, coming out of a classified briefing on the Soleimani killing, two key Republican Senators – Senator Mike Lee and Senator Rand Paul – barraged the White House for failing to provide enough evidence to support its actions and was dismissive towards Congress's authority. Senator Lee characterized it as the "worst briefing I've had on a military issue". Senator Paul told CNN that the briefing was "an insult to the Constitution".

They announced that they would support the War Powers resolution sponsored by their Democratic colleague in the Senate.

With the passage of the House's resolution all but guaranteed, a wavering Senate spells bad news for Trump. The support he has gained for the killing of Soleimani is based on the argument that Soleimani is a threat to U.S. national security. His supporters, like his former Ambassador to the United Nations Nikki Haley, use the same rhetoric to defend Trump. A bipartisan War Power resolution that limits Trump's power in similar matters in the future would be the strongest rebuke to his justification, just shy of calling his action illegal.

This increases the stake for Trump's future actions. Now, he is no longer simply dealing with a foreign nation, but also an opposition within his own power base that threatens the justifications of his actions and is destined to have linger effects into the upcoming impeachment trial and 2020 election. 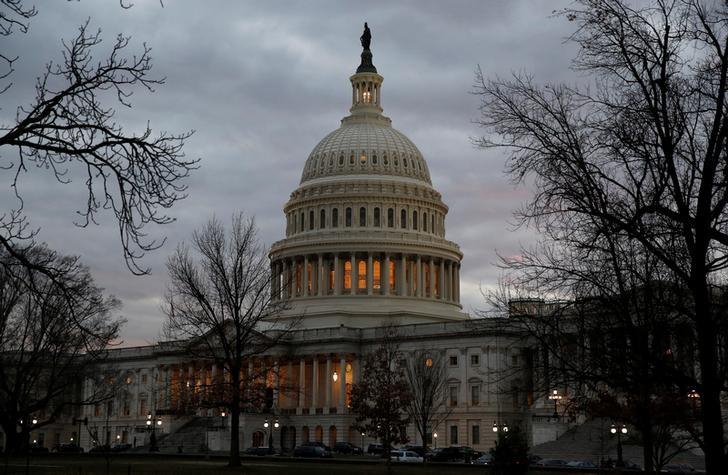 If passed by Congress, the War Powers resolution will damage President Trump's image and authority on foreign policy. /Reuters Photo

If passed by Congress, the War Powers resolution will damage President Trump's image and authority on foreign policy. /Reuters Photo

Trump's policy on Iran is supposed to be one of his signature foreign policy issues. A bipartisan resolution undermines his ability to tout this on the campaign trail. And his announcement of economic sanctions rather than military confrontation is already being characterized by major media outlets like the Politico as "echoing key elements of the Obama approach". As someone who labored and thrived by drawing contrasts to his predecessor, being associate with him in similarities is unlikely to serve his electoral interest.

This makes the situation more precarious. Iran hasn't completely forgone the rhetoric of escalation. Iranian President Hassan Rouhani claimed that the ultimate goal is to "kick all U.S. forces out of the region". A sign of provocation from Iran's part could entice Trump to take a harder line of action towards the country to prevent himself from being seen as continuing the Obama policy.

Trump himself might very well become aggressive on its own just to extract more concessions from the Middle East country to prove his better ability at deal making and use it as a rebuke against Congress. With Soleimani's high popularity among Iranians, Iranian leaders would be less inclined to give concessions. And the regional tension would flare up again.

The world hopes that the situation would cool down. But, underestimating the necessity to satisfy domestic political needs could only endanger oneself. The world still need to be cautious.