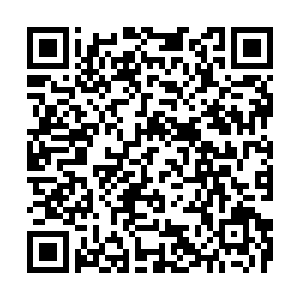 British MPs will on Thursday vote on the terms of Brexit, paving the way for the UK to leave the EU on January 31.

The House of Commons will complete its scrutiny of a bill ratifying Prime Minister Boris Johnson's EU divorce deal, drawing a line under an extraordinary period of political chaos.

For much of the time since the 2016 Brexit referendum, MPs have been deadlocked over how, when and even if Britain should end almost half a century of European integration.

But Johnson's victory in last month's general election brought an abrupt end to the turmoil, giving his Conservatives a parliamentary majority with which to push Brexit through.

MPs gave their initial approval to the EU Withdrawal Agreement Bill before Christmas, and the government set aside three days this week for detailed scrutiny.

But few MPs even bothered to turn up on Tuesday and Wednesday, while the government easily saw off opposition attempts to amend the text.

In a striking contrast to much of last year, when every Brexit vote risked bringing down the previous government and eventually did, Commons approval on Thursday is now a done deal.

The Brexit bill must still be passed by the unelected House of Lords and the European Parliament, but this is expected before January 31. 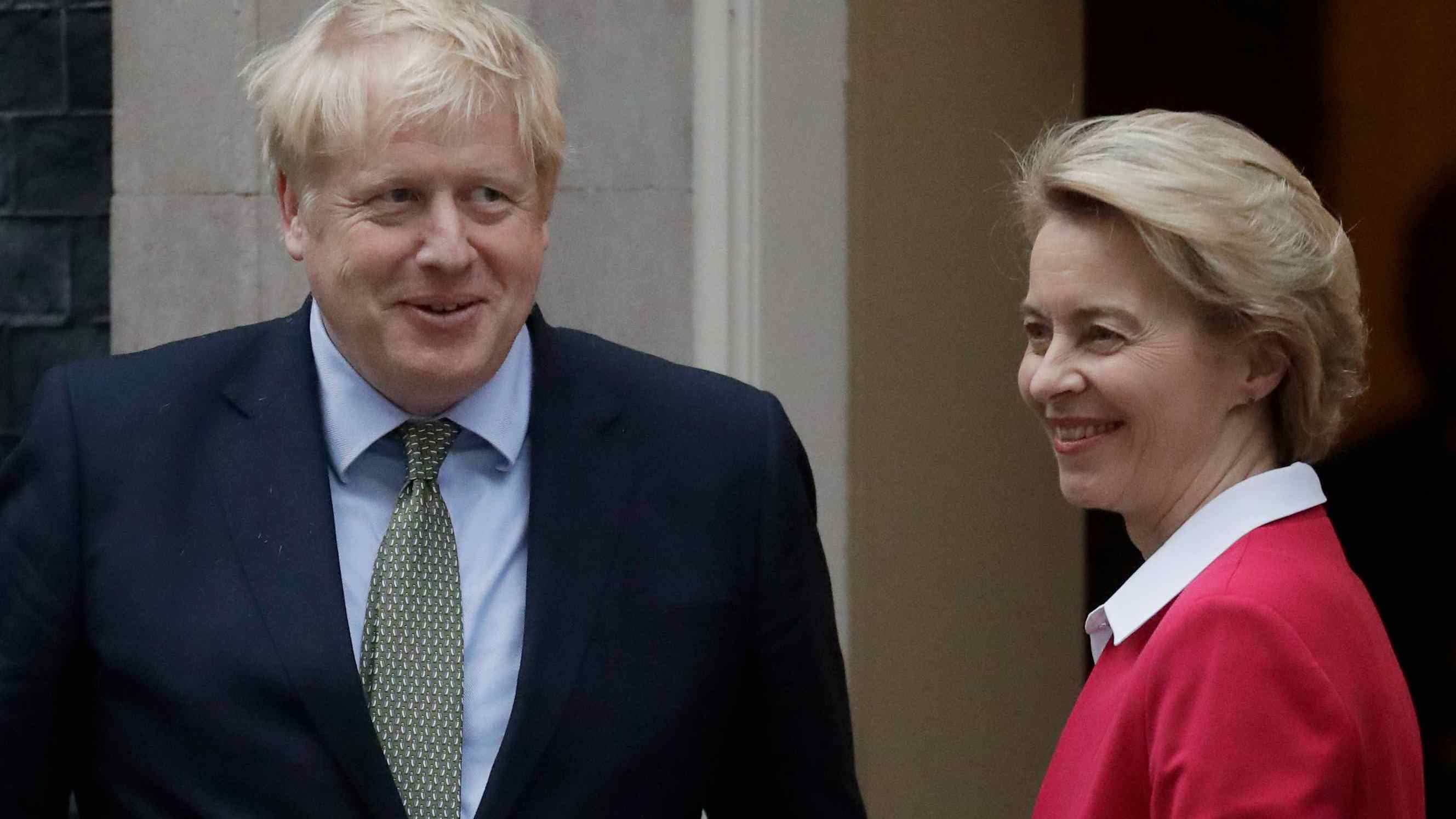 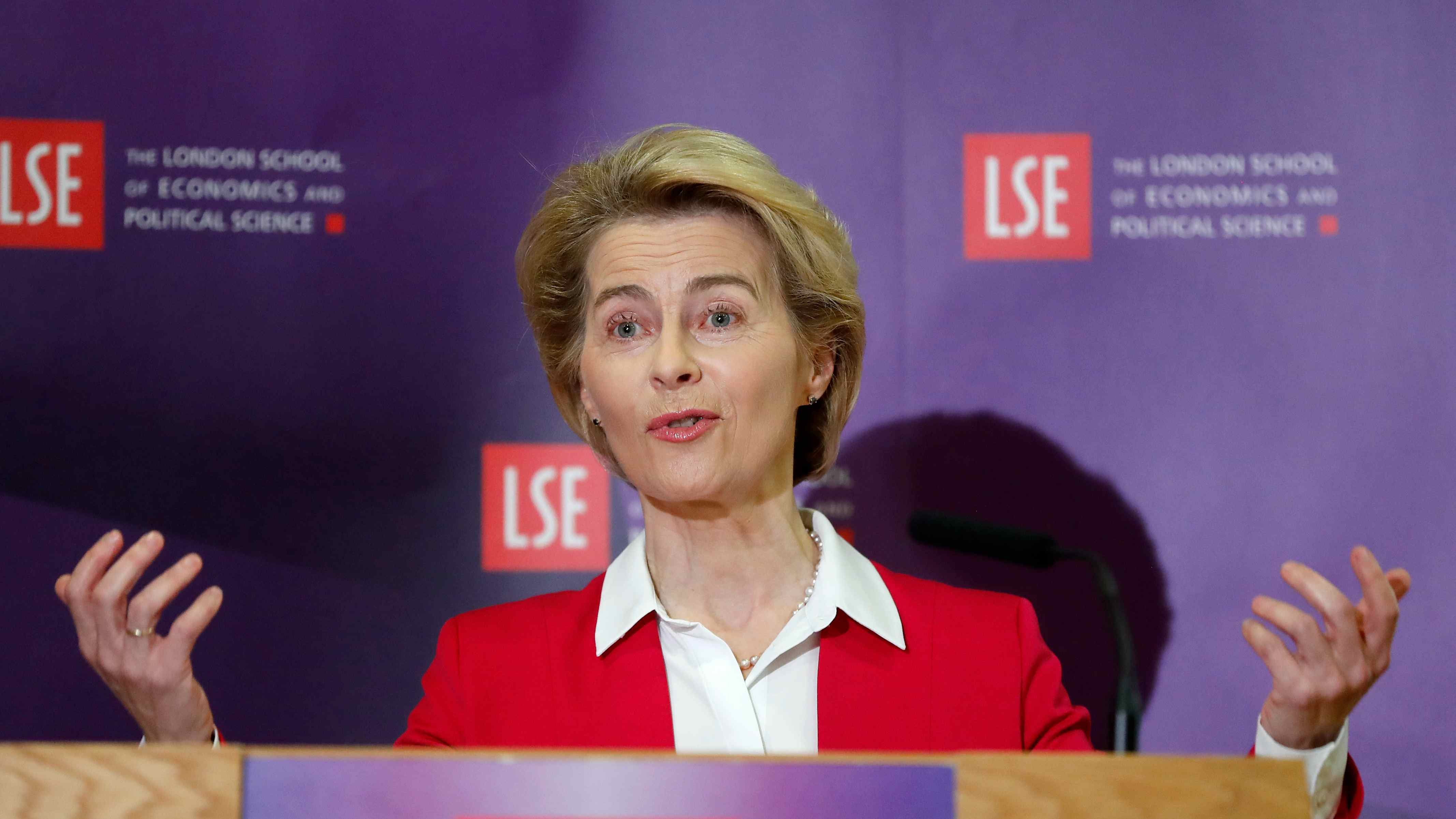 Brussels has warned the current deadline of December 31 is extremely tight, and has given London the option to ask for more time. But Johnson insists there will be no extension of the transition period, saying that Britain must be free of EU rules as soon as possible.

Ahead of talks with Johnson on Wednesday, European Commission President Ursula von der Leyen said it would be "basically impossible" to agree everything within London's time frame. "We will have to priorities," she said in a speech to the London School of Economics, warning of "tough talks ahead."

Johnson's office said the EU could accept a partial trade deal. London did not want EU's long-standing policy that "nothing is agreed until everything is agreed" – intended to stop one side cherry-picking bits of a deal they like – to define the coming negotiations, a spokesman said. "We are very clear we want to get on in terms of negotiating a deal," he said.

Meanwhile, the EU has begun work on the preparation in the upcoming Brexit talks. Member state officials will meet intensively in Brussels over the next three weeks, in an effort to identify and plug potential cracks in European unity before trade talks begin with the UK, probably not before March 1.

(Cover: Remain in the EU, anti-Brexit protesters wear European flag design berets as they demonstrate outside the Houses of Parliament in London on the day of Prime Minister's Questions taking place inside, January 8, 2020. /AP Photo)