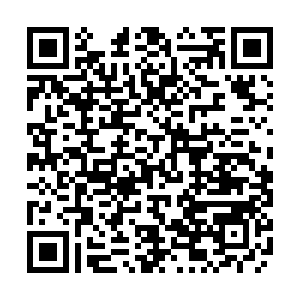 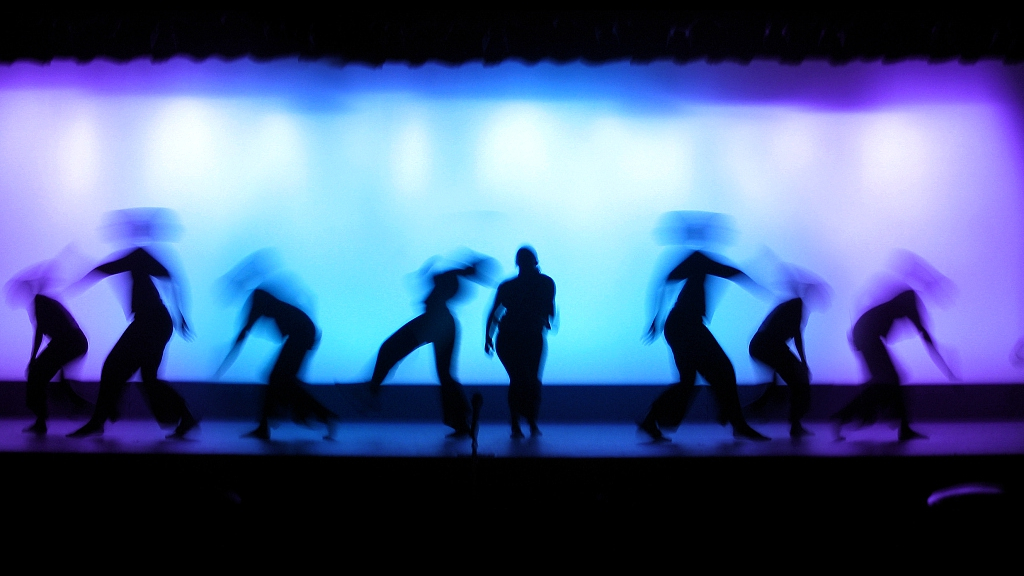 At the beginning of the New Year, Broadway classic "Dreamgirls" that debuted 39 years ago visited China for the first time.

Starting from January 2, the musical will be staged for 13 days with 16 performances at SAIC Shanghai Culture Square.

The musical presents the legendary story of a young female singing trio from Chicago, who managed to forge their distinctive path by challenging the popular music business in the 1960s, eventually becoming music superstars.

The musical takes the audience back to the 1960s and 1970s in America to experience a golden age in music that includes gospel, R&B and more.

"Dreamgirls was a story of two layers, both recreational and thought-provoking," said Daniel Sher, executive producer of the musical.

"I believe that the Chinese audience would enjoy both the entertainment value of the show, like its dazzling and incredible music, and the very profound story," said Sher.

Critics believe that almost 40 years after its release, the reason behind the lasting charm of "Dreamgirls" are the intense emotions in it.

Like other well-known musicals about backstage stories, "Dreamgirls" reveals the secret of success – endeavor and commitment – which makes the story of the three girls' growth on their way of finding themselves and understanding friendship resonate among the audience.

"TV shows are very popular, and the idols in those shows are so much fun to watch because even though we are voting for the one we like, sometimes it is fun to see the person with a big ego fall flat," said Robert Longbottom, director of "Dreamgirls."

For the audience in the theater, watching "Dreamgirls" is like watching a reality show on television, witnessing the ups and downs of the group over the years, said Longbottom.

In addition, television screens and cameras were introduced onto the stage in Shanghai, which allows the audience to have a better experience and easily understand the complicated relations between the characters and subtle changes in their minds on stage.

After the performances in Shanghai, the classic will travel to Tokyo to continue their international tour.