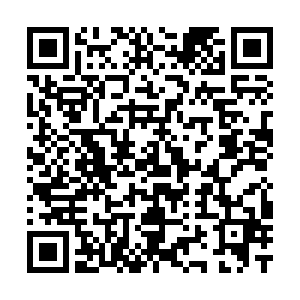 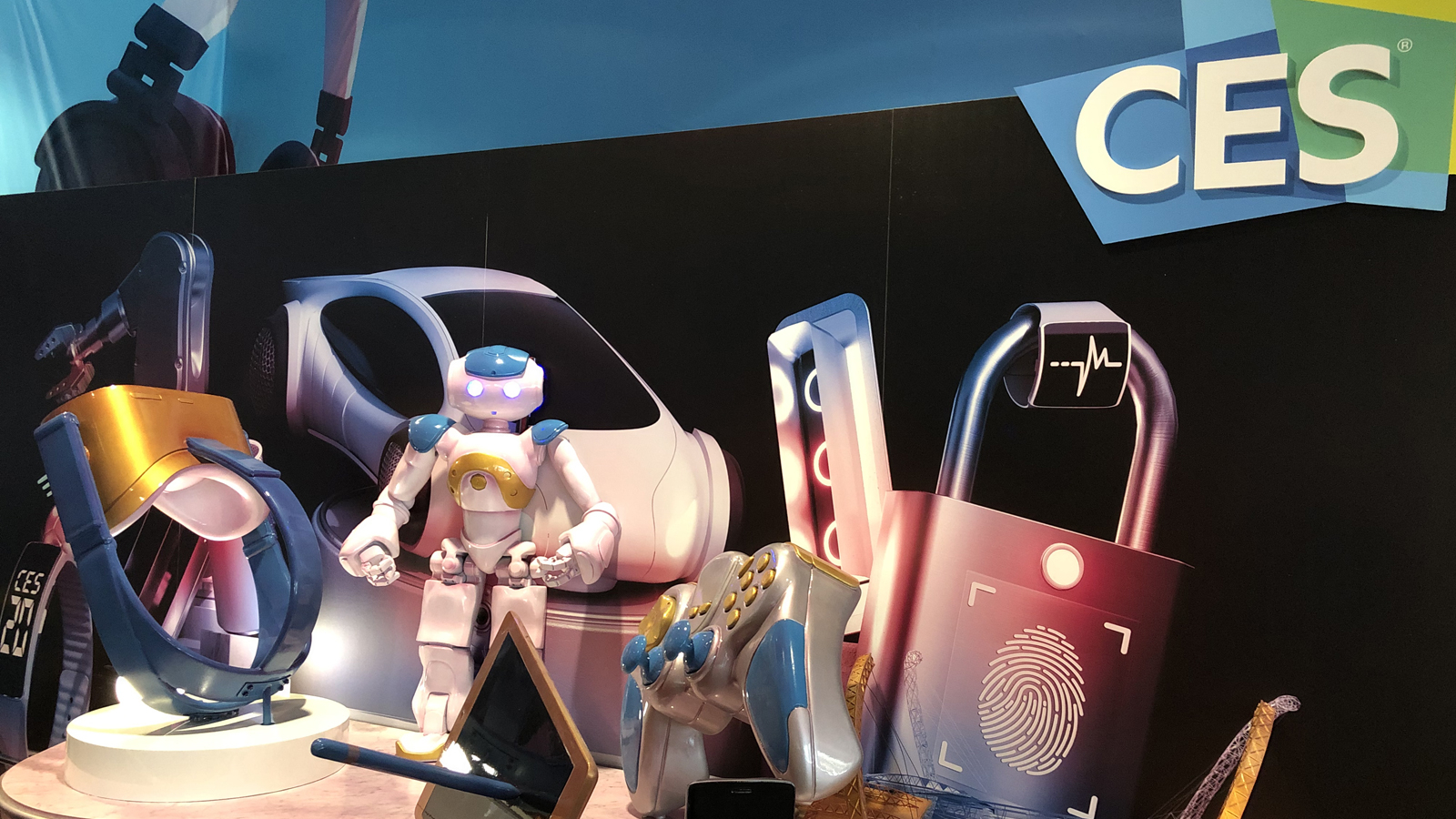 Every year since 1967, the Consumer Electronics Show (CES) is held in Las Vegas Convention Center in the United States. The event is famous for being one of the most significant displays of new technologies, innovations and gadgets in the world, attracting typically over 4,000 companies. It sets out a framework of what is new, what is hot and what is out on the market for established, upcoming and ambitious firms around the world, eager to capture a global audience and cement their respective brands.

This year's convention, however, kicking off on January 7, is a bit different: notably for a reduction in Chinese participation. While nevertheless an estimated 1,000 firms from China are participating, no small number, which boasts the country's growing clout in the global technological sphere, nevertheless it was observed that the number had slightly shrunk from the previous year, with a notable absence of giant firms, such as Alibaba, Tencent and JD.com, as well as a number of AI firms.

Given this, the massive convention is a mixed bag. A traditional point for collaboration, it is now caught in the crossfire of Washington's disputes with Beijing. As a result, the CES illustrates the respective opportunities and challenges China faces in battling the American market. There is no doubt that political fear mongering has a hostile climate against the country's firms, creating new risks and suspicion in those seeking American enterprise.

Nevertheless, the forum still illustrates China's growing successes and achievements, with some firms eager to set out just what Americans will miss out on and deprive itself of, if they continue on the path of decoupling.

The Trump administration is pursuing what might be described as a "technology war" against China on multiple fronts, emerging in 2018 and gaining increased political significance thereafter. Washington fears that Chinese advances in technology, helped by cooperation with western firms, will threaten its hegemony over strategic components and technologies: This has accumulated in the form of an unprecedented demonization of Chinese innovation.

In doing so, Washington politicians have accused Chinese companies and products across the board of espionage, technology theft and data collection, almost always without evidence, a discourse bought by the mainstream media.

Chinese researchers and scientists have also faced harassment by the Federal Bureau of Investigation, unwarranted interrogation and removal from their posts. This has been followed by growing blacklistings of successful Chinese firms, most notably Huawei and Hikivision, as well as pressure on foreign governments to cut or severe technology business and ties with China, which includes the recent case of Netherlands company ASML. 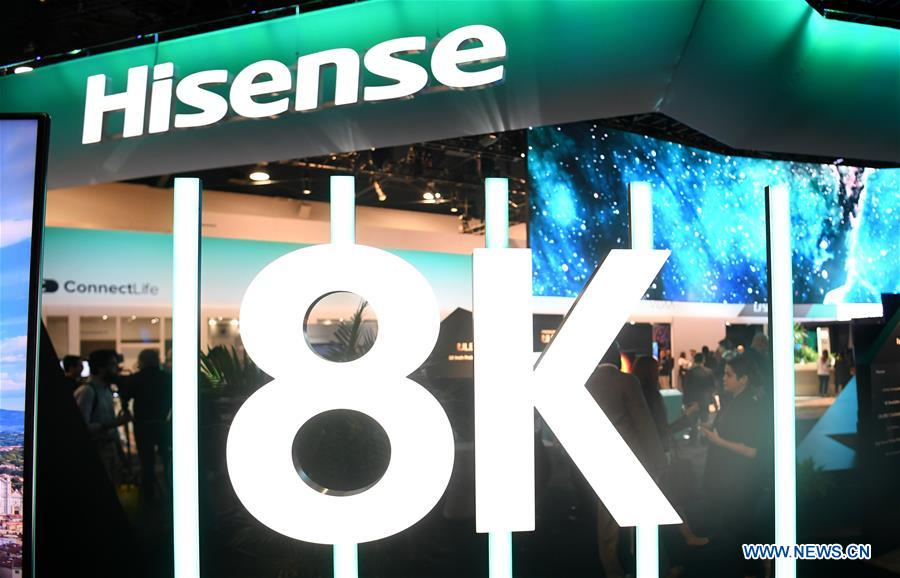 As a result, the CES has suffered because the White House is creating unprecedented risks for Chinese technology firms to do business in the United States. Despite the fact that China boasts more technology start-ups and 1 billion U.S. dollars unicorn start-ups than anywhere else in the world, Washington believes Chinese innovation is to be blocked out and contained than collaborated with.

Chinese companies feel unwelcome. "Our company decided not to attend this year because we knew it would take forever to get our visa, if they don't get rejected after all," representative of a major Chinese AI firm told the Nikkei Asian Review.

Nevertheless, not all firms are staying away. Some are eager to set out the message that beyond the hysteria, their work can benefit the United States: big Chinese players who did attend include Baidu, Lenovo and surprisingly, Huawei. Although the latter has been blacklisted, nevertheless it has a point to prove by showcasing its smart phones and laptops at the exhibition, illustrating the success and quality of its brand to American consumers.

Representatives from the company will be hosting a "fireside chat" to help clear up misunderstandings and discuss its business with others. Tensions thus should not derail the fact Chinese technology has a lot, and increasingly more, to offer America.

Therefore as a whole, the CES exhibition illustrates both challenges and opportunities in the United States-China technology relationship. 2020 will be a year of increasing risks and Washington is unlikely to change course soon. This discourages some Chinese firms and pushes them to diversify their global business.

On the other hand, there is a message to be sent out and a narrative to be claimed: Chinese technology can benefit America; the massive numbers of Chinese firms still illustrates the success of the country in this field and some of them are confident that despite everything, hearts and minds can be won.