China: three billion on the move for Spring Festival
CGTN 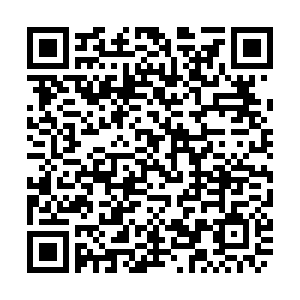 The Chinese transportation system will carry a total of some three billion passengers during the Spring Festival travel period starting from Friday, according to the country's development and transport authorities on Thursday.

The 2020 Spring Festival travel rush, known as the Chunyun in Chinese, will run from January 10 to February 18. The number of passengers slightly increased from last year, said Zhao Chenxin, spokesperson for the National Development and Reform Commission, at a press conference on the Spring Festival travel.

He said that the pre-holiday travel rush is expected to add pressure on railway and highway traffic along certain routes.

In addition, more passengers will choose self-driving travel during the travel rush this year, according to Li Jiangping, director of the Traffic Management Bureau of the Ministry of Public Security. In 2019, the number of private cars in the country increased by 17.86 million, an increase of 9.5 percent than a year ago, exceeding 200 million for the first time.

However, the authorities noted that it should be easier for people to get travel tickets thanks to the increasingly diversified choices of traveling.

Nearly 440 million passenger-trips will be made by railway during this year's spring festival travel rush, eight percent higher than a year earlier.

"As our transport facilities across the board develop, we are much better at answering travelers' demand," said Zhao. 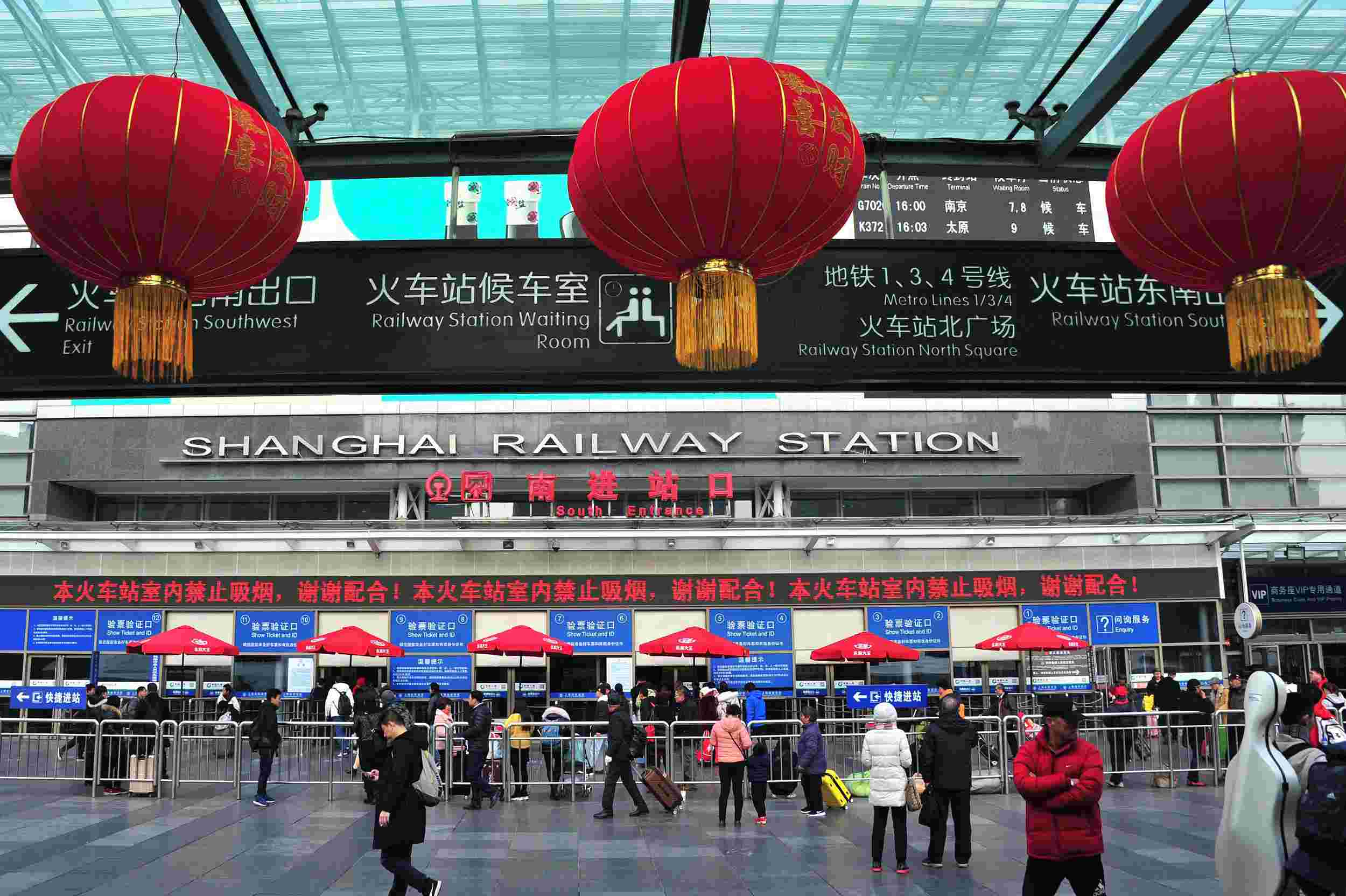 He cited China's fast-expanding railway and highway network. "We count 8,489 kilometers of new railway put into use in 2019, 5,474 kilometers of which are high-speed railway lines."

With a maximum design speed of 350 kph, it will reduce the travel time between Beijing and Zhangjiakou from over three hours to 47 minutes, better serving not only the travel rush but also the coming 2022 Beijing Winter Olympics, according to Li Wenxin, of China Railway Corporation.

Data showed that as of 2019, a total of 139,000 kilometers railway has been put into use nationwide in China, among which the high-speed ones reaching 35,000 kilometers.

At the end of last year, the total number of ETC users surpassed 200 million with the average application rate at more than 70 percent, outperforming the target set earlier last year to install such devices on over 80 percent of registered automobiles by year-end, according to Zhao.

To reduce emissions and logistics costs and relieve traffic congestion on freeways, the Ministry of Transport issued a circular at the beginning of last year to popularize the use of freeway ETC devices.

Over 790,000 buses and about 19,000 ships will also serve for the travel rush,  Wang Yang of Ministry of Transport added.

The civil aviation authorities say 79 million will travel by plane, an 8.4 percent growth from last year.

Wan Xiangdong, of the Civil Aviation Administration of China, said, "We have recorded a historical high in the number of trips. And we continue to see the popular domestic and overseas routes in demand."

He said the most popular international destinations during the rush period are Japan, South Korea, Thailand, Vietnam and other countries close to China.

Beijing Daxing International Airport is expected to carry 12,500 flights during the spring festival travel rush this year, with the average daily flights amounting to 312, about 15 percent more than usual, according to Wan. 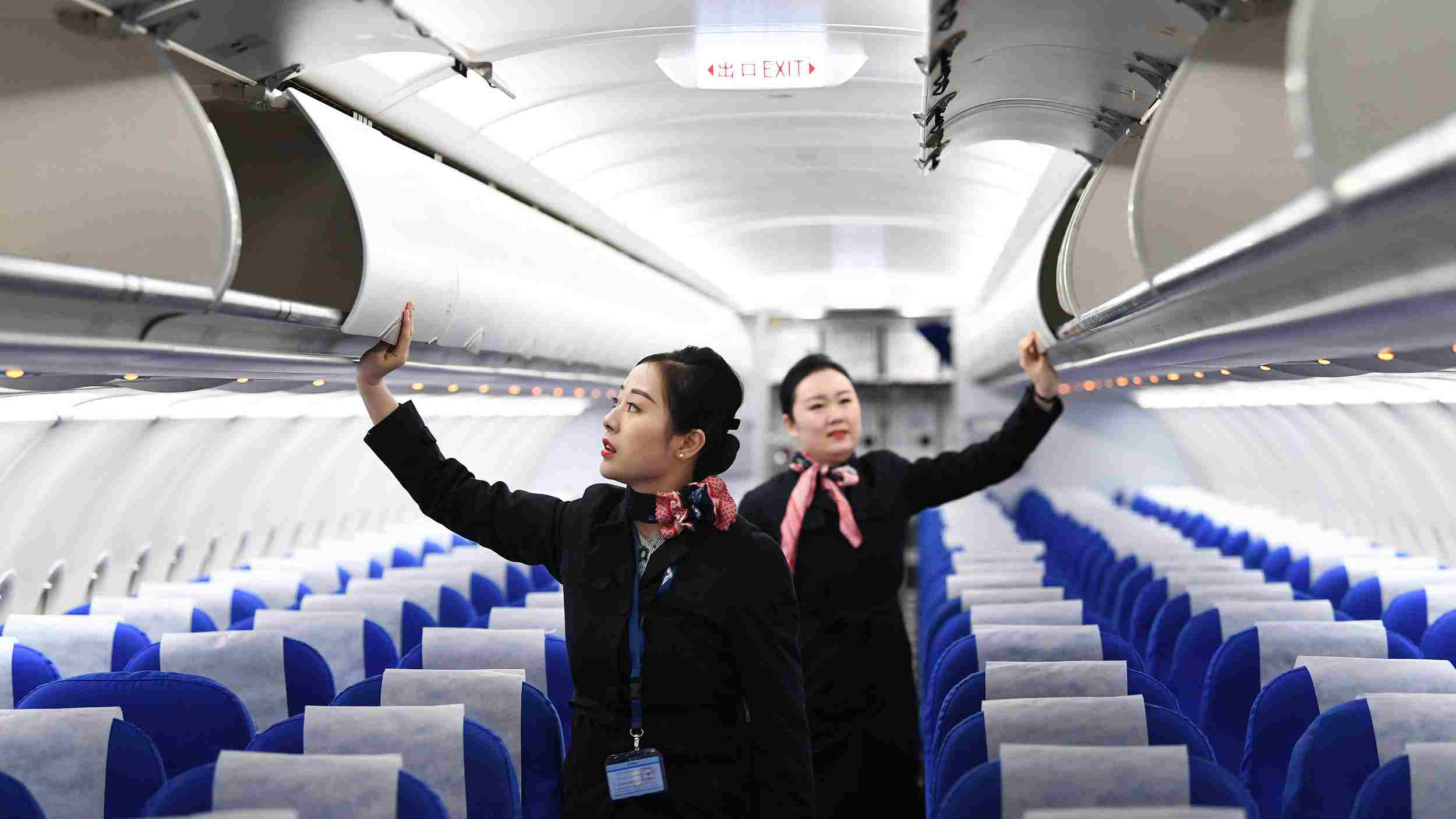 The flight crew are checking the plane.

The flight crew are checking the plane.

But there are red-lighted dates, as the Chinese New Year falls relatively early in 2020 compared to previous years meaning crowds are expected for January 20 to 30.

Authorities also caution that extreme weather conditions might affect travel during this period. As northern China could be bracing for heavy snowfall and southern China will see cooler temperatures and persistent rain.

Wan said that "we've found no incidents of virus in civil aviation trips so far. We are keeping a close tab on it and working closely with relevant health departments. "

Li also said the railway system has no report of the virus so far but is highly alert. "We are doing everything we can to preclude the virus from entering the railway and to safeguard the safety and health of our passengers."

59 in central China's Wuhan had been diagnosed with the virus as of Sunday.