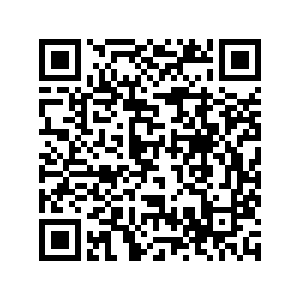 Cervical cancer is the fourth most common cancer in women worldwide and the sixth most common in China. And there's a way to prevent it: HPV vaccination. 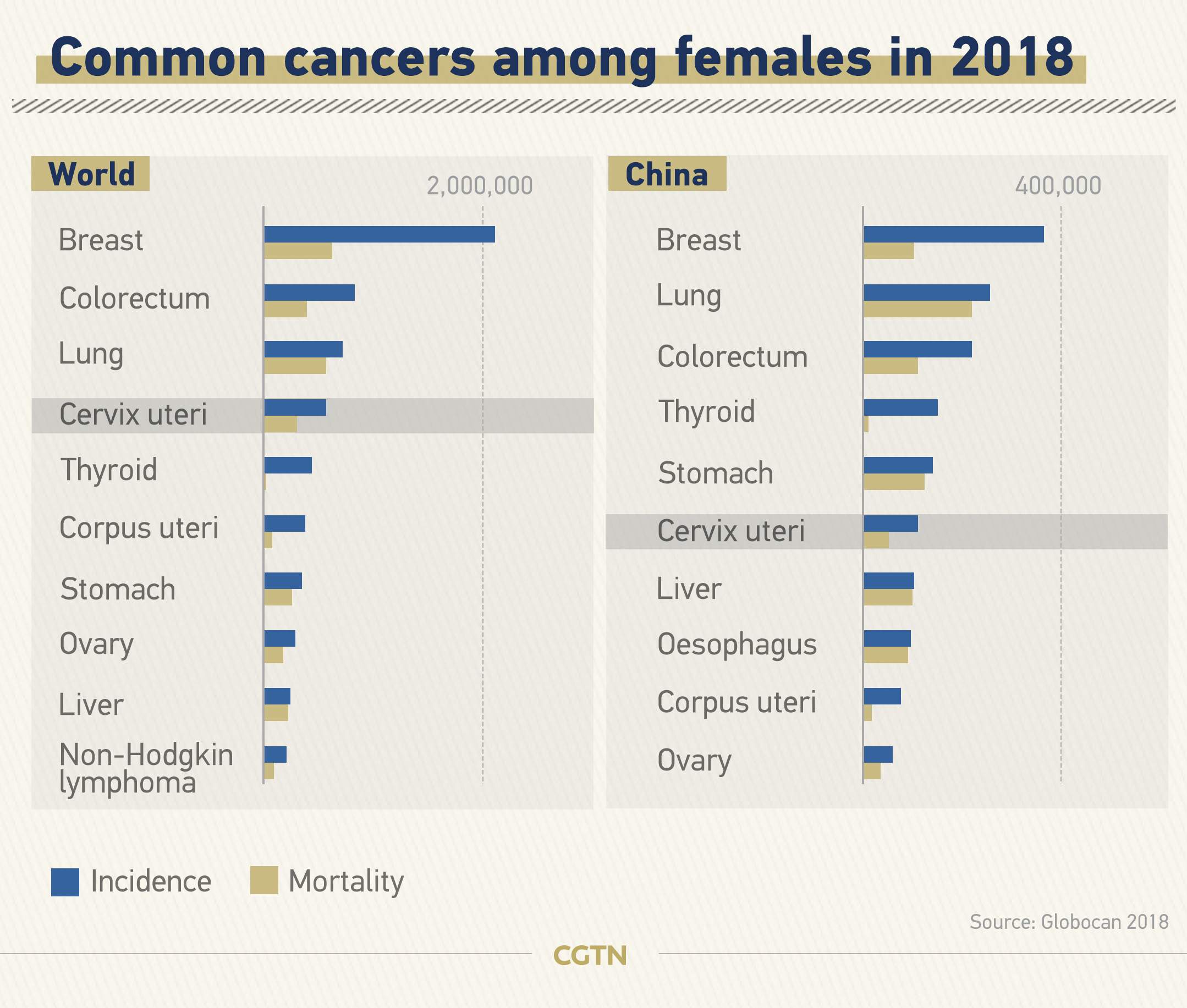 Did you know that human papillomavirus (HPV) is the most common viral infection of the reproductive tract? Most sexually active women and men get infected with it at some point in their lives. 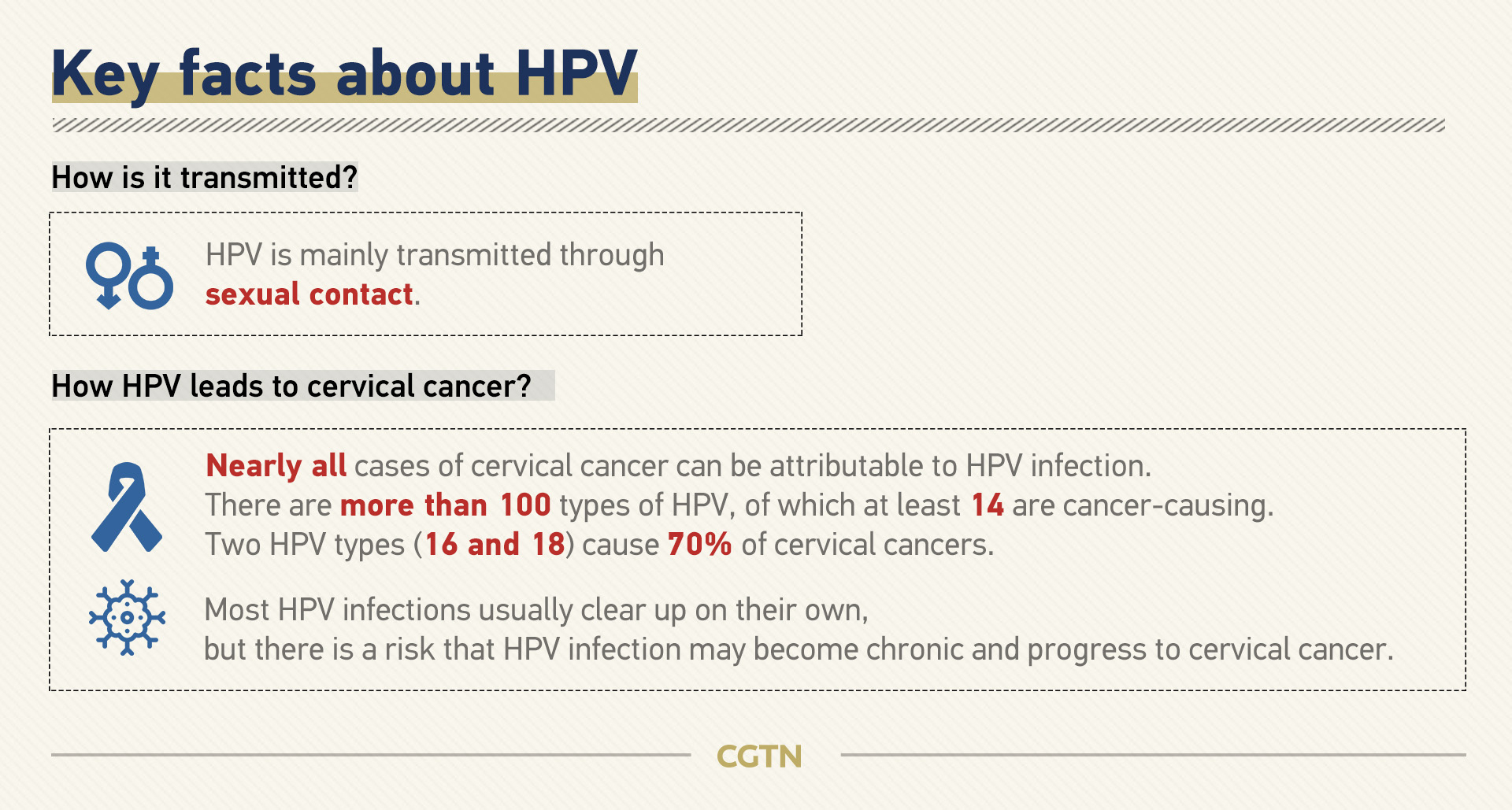 As many as 570,000 new cases of cervical cancer were reported in 2018, resulting in 311,000 deaths. In less developed regions, cervical cancer is the second most common cancer in women, accounting for 84 percent of the new cases and more than 85 percent of deaths worldwide.

A great majority of cervical cancer cases are attributed to HPV.

The first HPV vaccine, Gardasil, made by Merck & Co., became available in June 2006, for prevention against cervical cancer. It has been in high demand since the day it hit the market. Gardasil is still the leader in the HPV vaccines market. 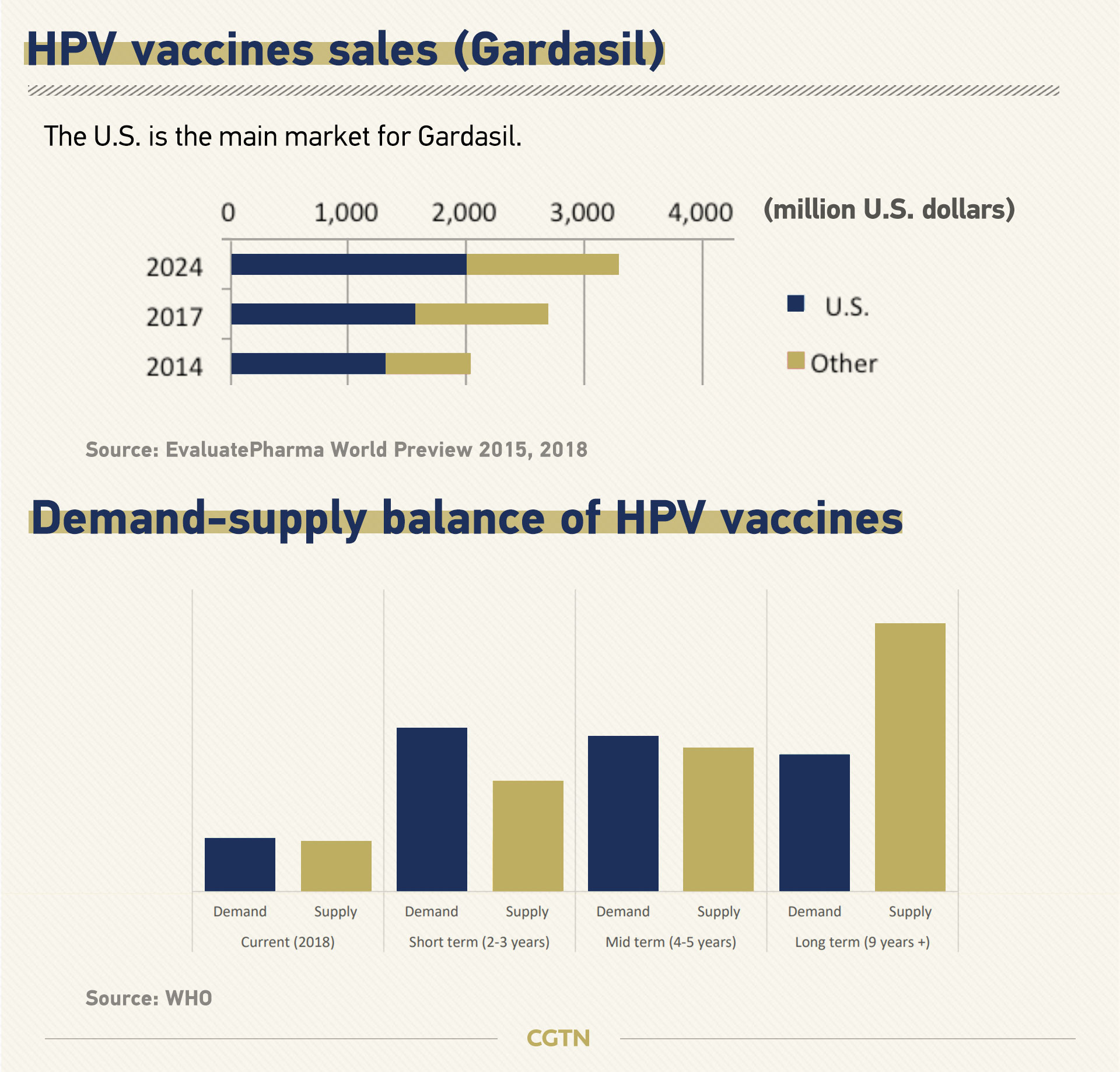 However, vaccine supply can not meet the existing demand. This shortage is expected to grow and remain problematic in short and mid-term due to an increased number of countries planning the introduction of these vaccines. The supply will meet demand 2024 onward, according to a report by the World Health Organization.

The first vaccine was allowed to enter the Chinese mainland in 2016. Previously, many women had to take a costly trip to Hong Kong or even abroad to get vaccinated. 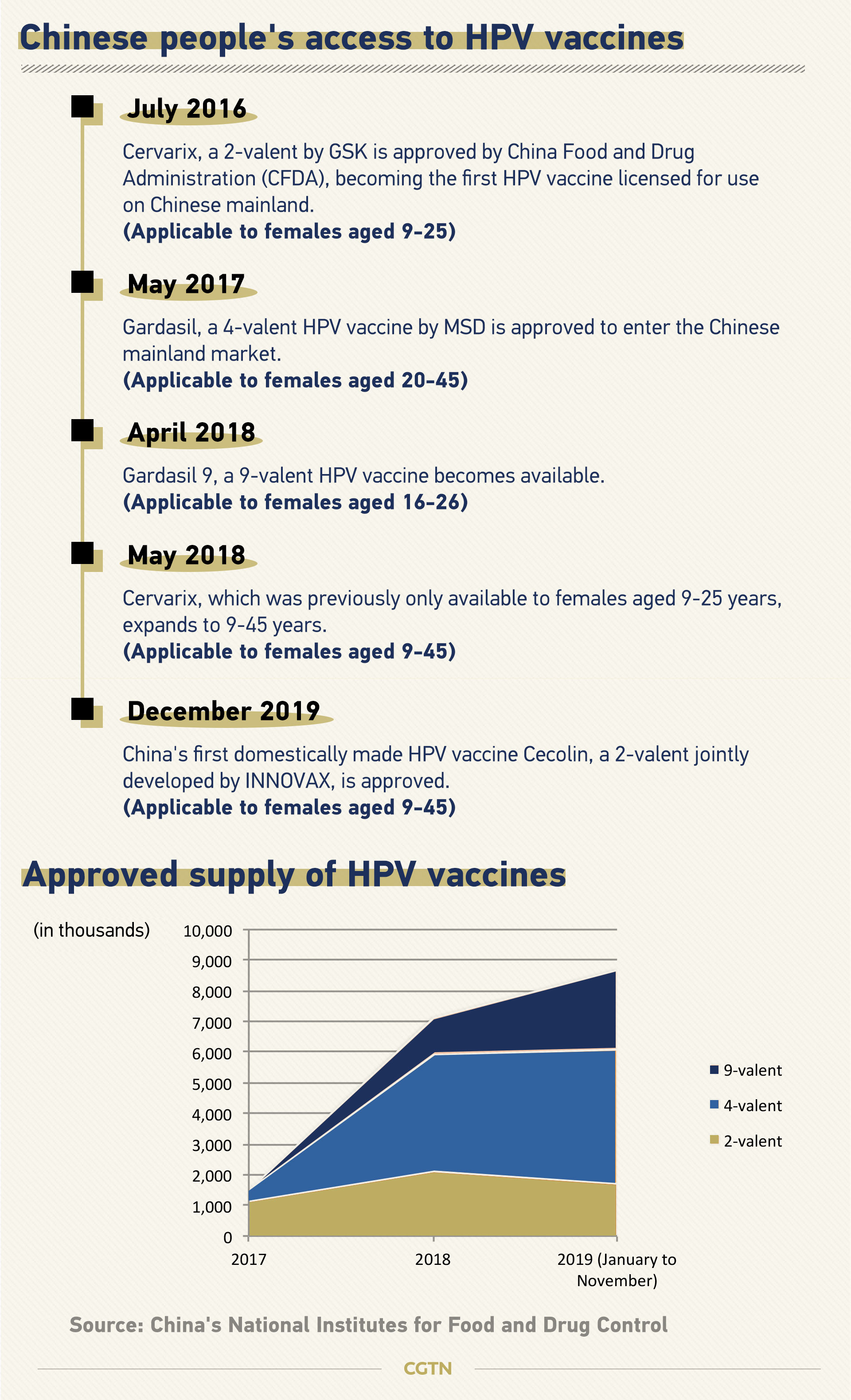 Based on the estimates of UN's population division, China is home to 354 million women aged 10 to 44 in 2020 – the target group for HPV vaccination. There is a huge demand for vaccines. 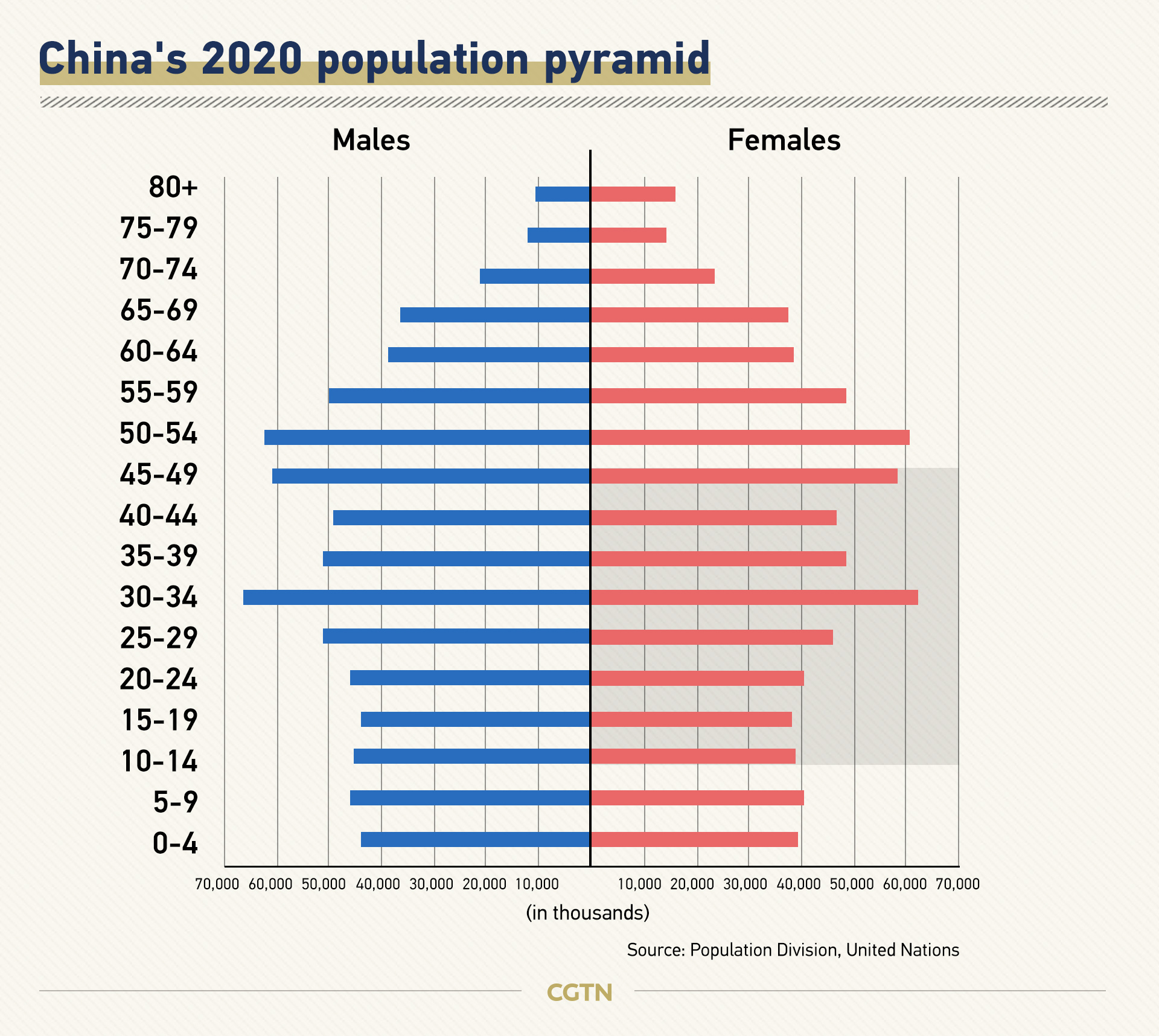 The age-standardized incidence and mortality of cervical cancer in China was 10.7 and 4.4 per 100,000 people, respectively. 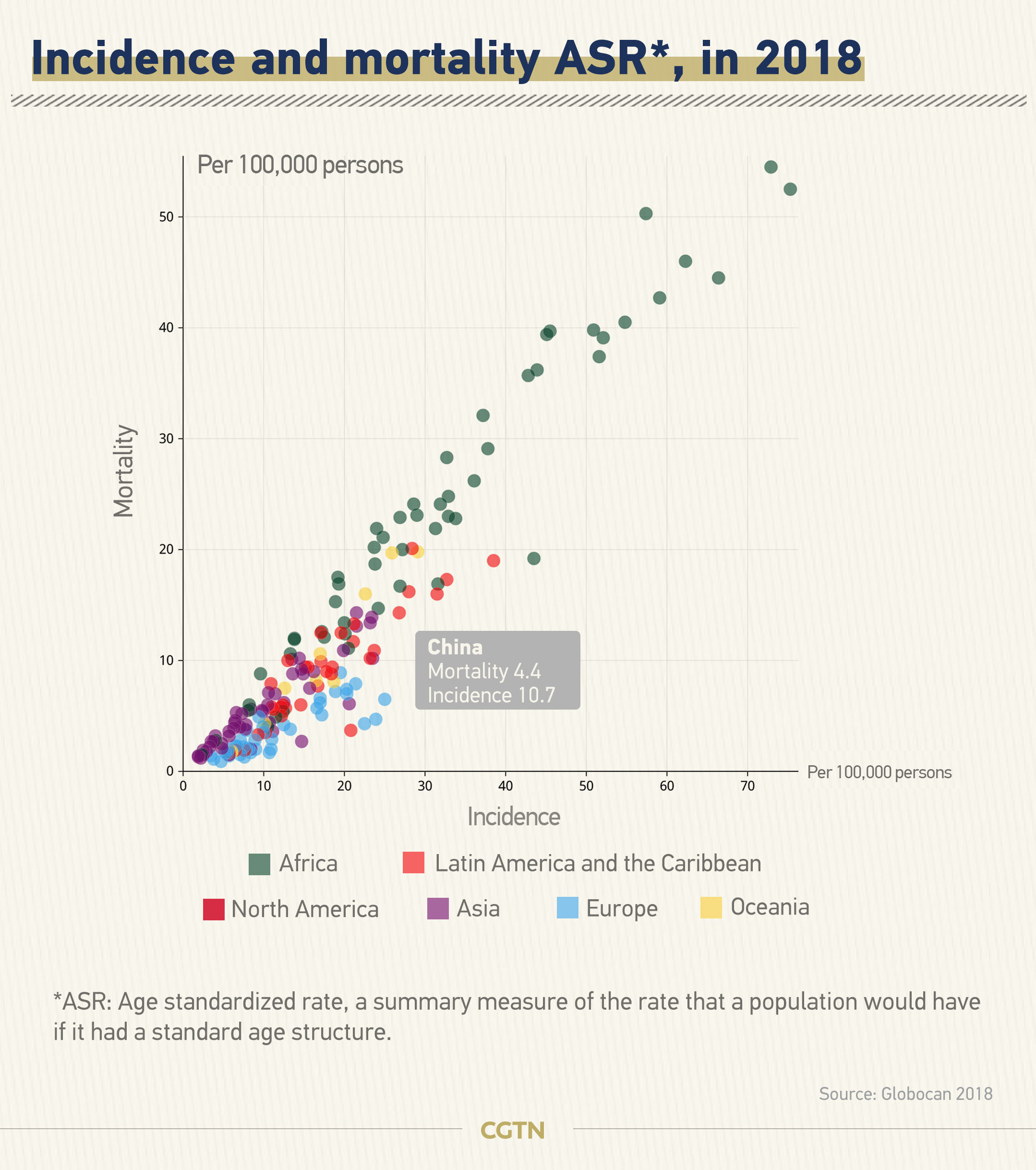 For a long time, only three vaccines made by two pharmaceutical companies were available – Cervarix, a 2-valent HPV vaccine made by Glaxo-SmithKline (GSK), headquartered in the UK, and 4-valent and 9-valent vaccines that protect against a wider range of HPV strains by the U.S. company Merck & Co.

HPV vaccine made in China

The increasing demand for HPV vaccines has driven Chinese manufacturers to carry out research in the industry. These include Xiamen Innovax Biotech, Walvax Biotechnology and Beijing Health Guard Biotechnology. Several are undergoing advanced clinical trials.

Co-developed by Innovax and Xiamen University, it provides protection against HPV types 16 and 18, for women aged between 9 and 45.

According to Innovax, the price of its HPV vaccine is set at 329 yuan (47.3 U.S. dollars) per dose, half the price of imported 2-valent vaccine.

It's worth mentioning that HPV vaccinations do not guarantee 100 percent protection. Females who received vaccination are still encouraged to continue routine cervical cancer screening.

WHO recommends a comprehensive approach to cervical cancer prevention and control. 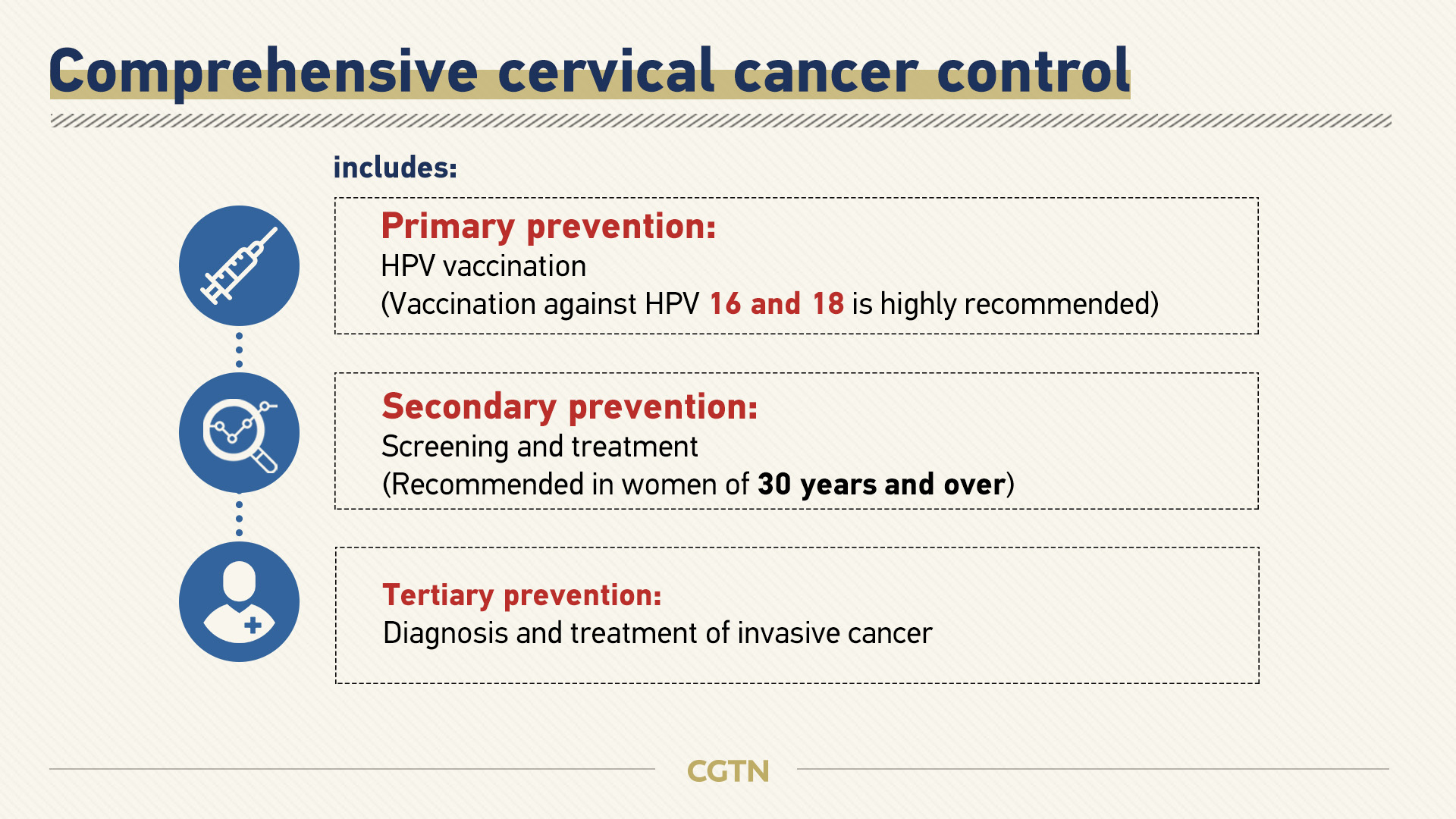