China's presence at CES: A slump but structurally optimistic?
The Point with Liu Xin 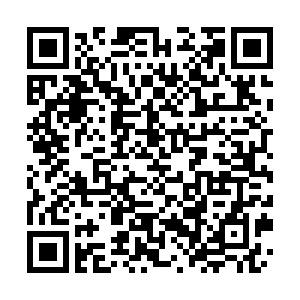 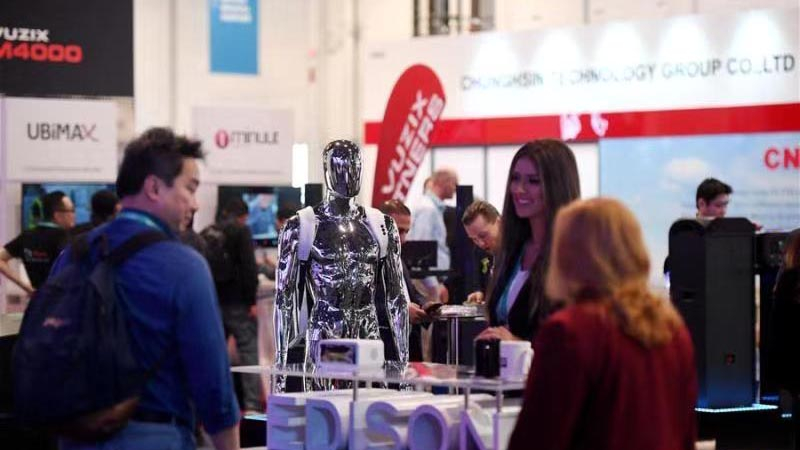 The participants of Chinese companies at the Consumer Electronics Show, or CES, the world's premier tech show, dropped again in 2020. The four-day show kicked off on Tuesday in Las Vegas and has attracted more than 4,400 exhibitors around the world. The Telegraph reports that Chinese presence has fallen by more than 100 companies from last year.

The year 2019 has seen a 20 percent drop of Chinese companies participated in the CES comparing with that of 2018 when 1,500 Chinese companies attended the show. However, the number continued to decline with more than 100 companies this year, down to around 1,100 from around 1200 last year.

"CES is one of the highest-profile and the most prominent consumer electronics exhibitions. In China, there is a very large demand for participation in this meeting," and "On the other hand, in the past two years, there has been an increasing politicization of electronics by the U.S. government," said Victor Gao, vice president of the Center for China & Globalization.

Gao also indicated that one major factor might discourage Chinese companies is the U.S. visa approval process, especially for those who work in more sensitive sectors such as artificial intelligence and semiconductors."Certain Chinese companies are blacklisted and subject to sanctions. And also, the visa issue is becoming more and more of a problem," he added.

Nevertheless, James Early, CEO of Stansberry China, is still optimistic despite the drop of Chinese participants. Given that Chinese participation is still huge which implies the importance of China-U.S. trade, he said that he still thinks that there is a lot of good things going on between the U.S. and China and that's why he is hopeful to think that they would resolve it relatively soon and relatively smoothly.

The Consumer Technology Association (CTA), the organizer of the CES has unveiled the "Trends to Watch" list on Monday. 5G is one of the highlights. CTA predicts that "the number of 5G handset shipments is expected to spike over the next several years." 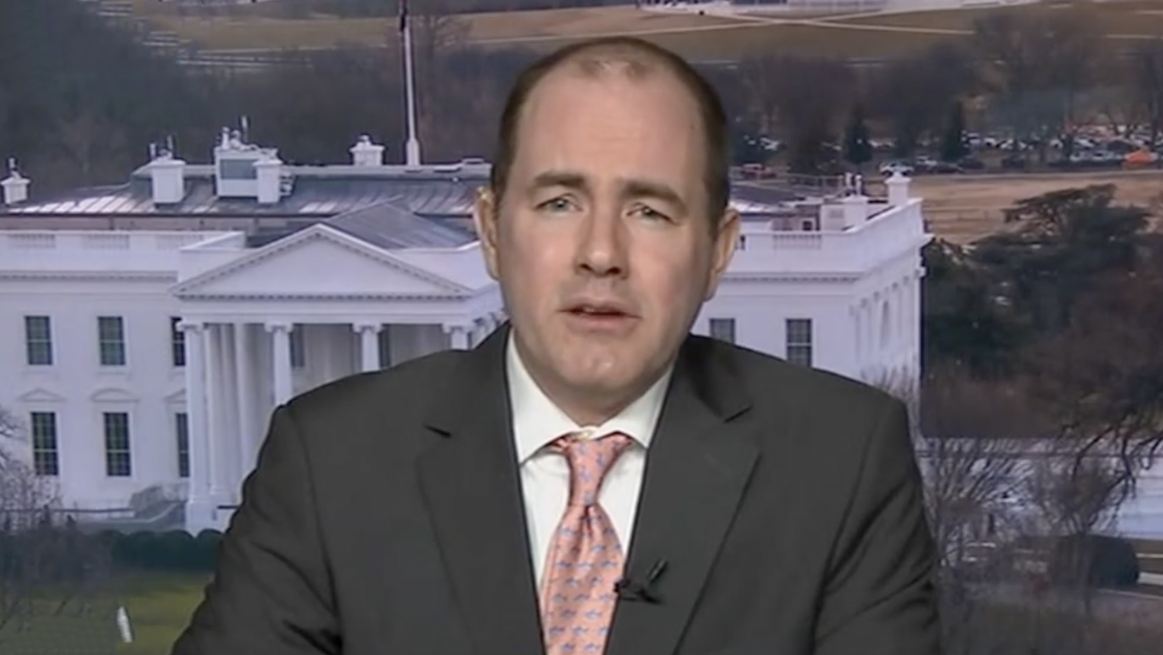 As for what to expect from the 5G development in 2020 and Huawei's role, Gao said, "in terms of the applications built upon 5G, including consumer electronics, smartphones, etc., Huawei is a global leading company (in that). I don't think any country in the world has any justification or legitimate reason to ban Huawei. It will not only slow down the backbone roll out of the 5G network. It will also slow down the introduction of the applications which will be built upon it."

"It would be a double loss for those countries which really want to follow the suit of that major power which does not have any justification to ban Huawei," Gao concluded.