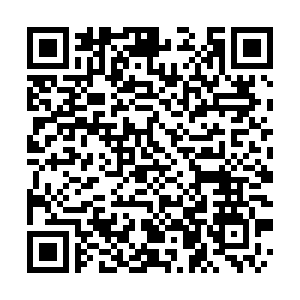 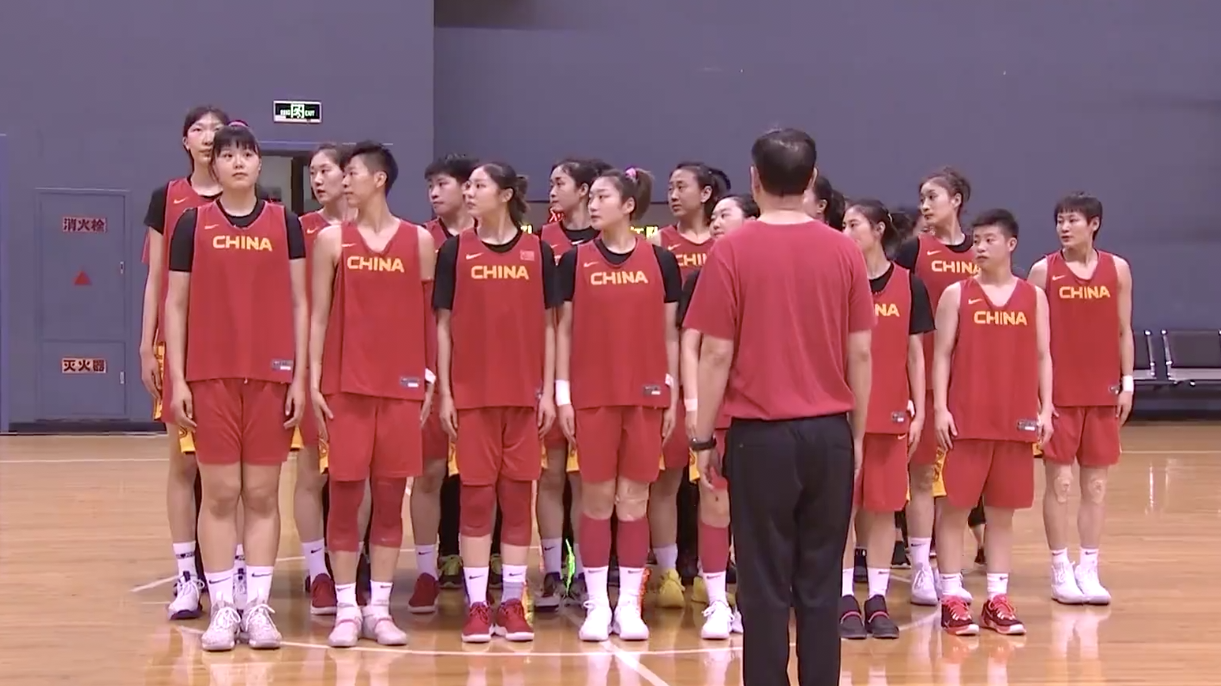 The Chinese women's basketball team is now getting ready for their Olympic qualifiers, which will tip off next month when China hosts one of the four tournaments that will award 10 of the 12 spots to the Tokyo Games. With that in mind, and with the WCBA on a break, the national squad has gathered in Beijing to train.

China's qualifiers will be held in Foshan, south China's Guangdong Province, and the home side's first opponent will be the Great Britain on February 6. The pool also includes Spain and South Korea. 10 spots are being awarded in next month's tournaments because Olympic hosts Japan and World Cup winner the USA have already qualified but will still compete in this event.

China's training sessions started last Friday, and will continue until the tournament wraps up in Foshan. That means the ladies will practice over the Lunar New Year, which starts on January 25. But coach Xu Limin says their families will be invited to Beijing to enjoy the holiday period with the team, allowing them to remain focused on their Olympic ambitions. Xu expressed his gratitude to the support of families which means a lot for the team and he said it is helpful to motivate themselves and build their cohesion much stronger.

Besides the coach, the team's forward Shao Ting also had words to say. She mentioned that she's expecting for the upcoming Spring Festival which will be the first time she celebrate it with her teammates and she's trying her best to make their Olympic dream come true in 2020.