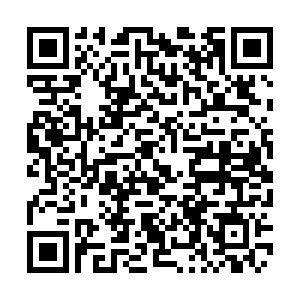 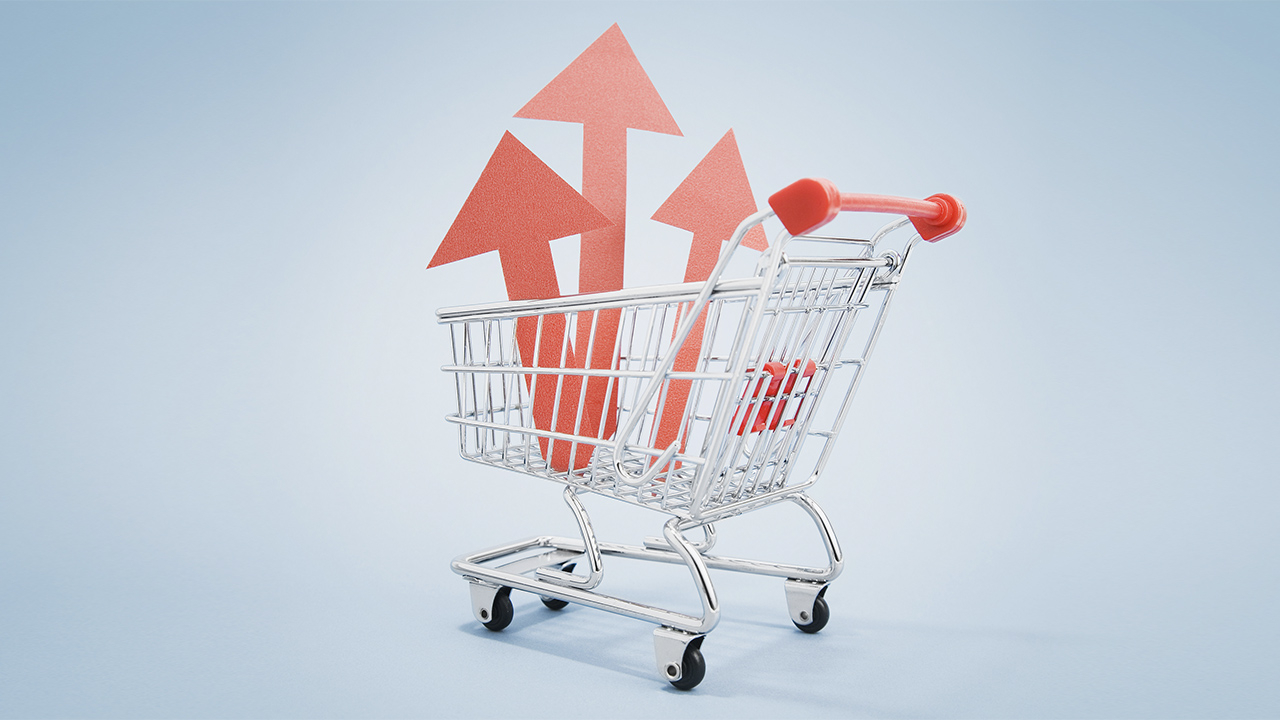 China's consumption is likely to maintain its pillar position in the country's economic growth for six consecutive years, with the most rapid growth happening in the rural areas, officials at the Ministry of Commerce (MOFCOM) said at a work meeting at the year-end of 2019.

The consumption growth rate in the rural areas is leading with a nine percent increase in the first 11 months in 2019, year on year. The figure is 1.1 percentage points higher than that in urban areas.

Acknowledged the market potential of consumption in rural areas, the Chinese government has made a series of policies to support its development. In order to promote stable consumption growth in 2020, MOFCOM will work on expanding rural consumption and promoting e-commerce in rural areas.

The per capita disposable income in rural areas is expected to top 15,000 yuan in 2019, said the Ministry of Agriculture and Rural Affairs. 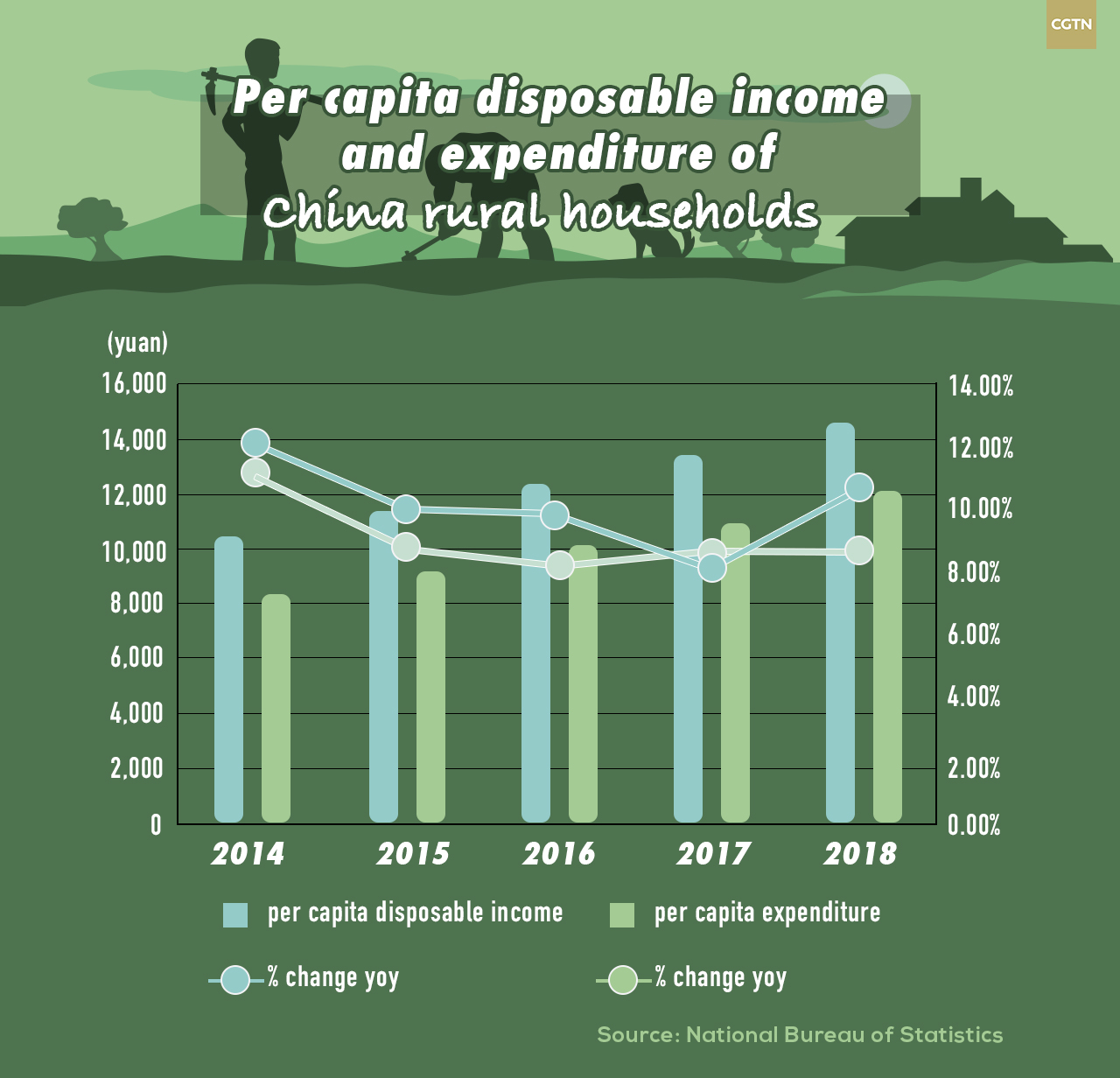 Citing the data from 2018 by the National Bureau of Statistics, the population in rural China is about 564 million. If an average annual increase in per capita expenditure is 1,000 yuan, the consumption in the rural markets may add yearly 564 billion yuan to the growth.

With upgrading consumption structure, trading demand in rural areas has been diversified. The expenditure in leisure and entertainment, and health care and medical services raised with an increase respectively of 11.19 percent and 17.09 percent in 2018, year on year, making larger portions in the overall annual consumption.

Data from sample companies in the national tax survey shows that in the past five years, the operating income of life service companies in rural areas has increased by 21.9 percent, 10 percentage points higher than that of urban areas. 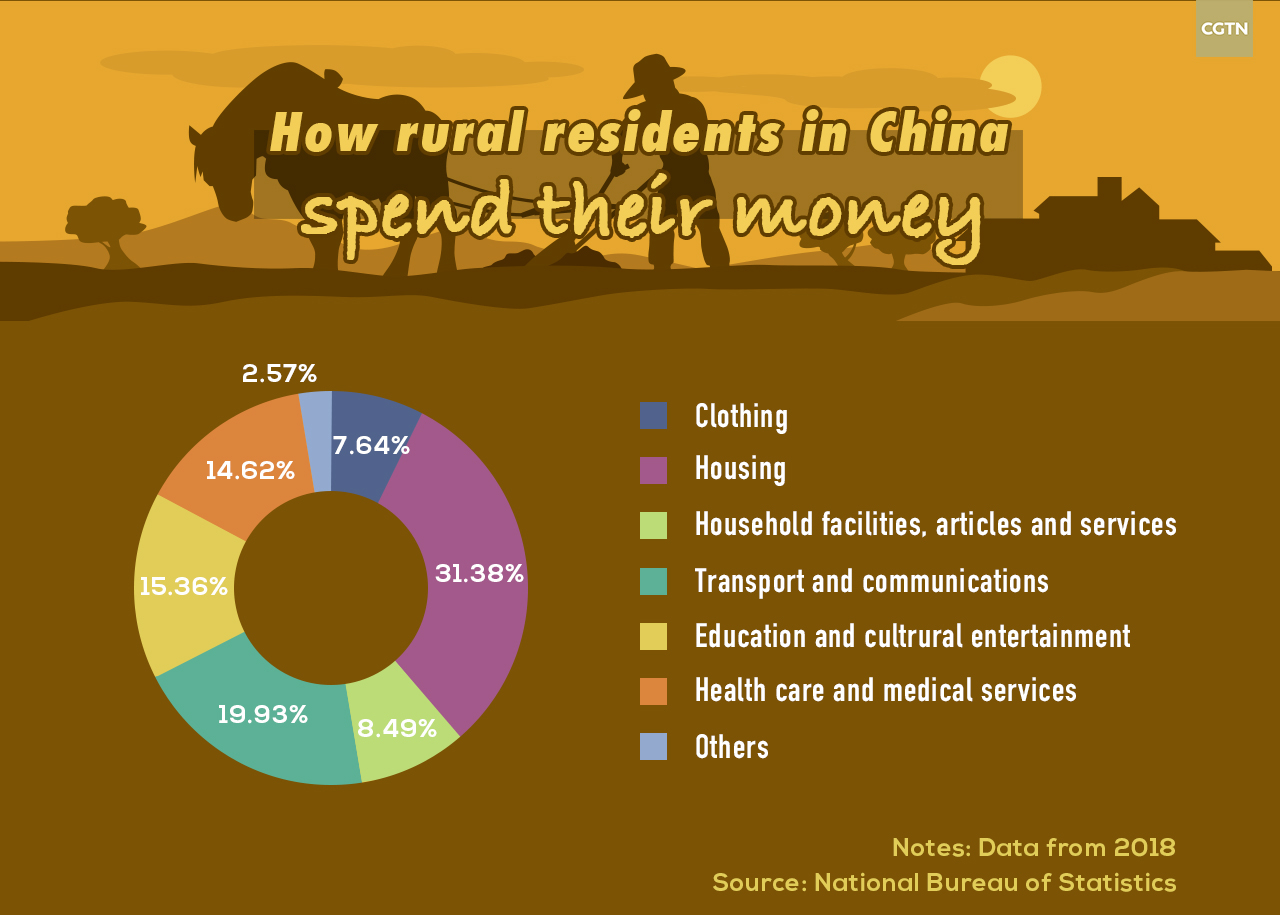 As residents in third-tier cities and below, and rural areas have less pressure on mortgages, rents, and car loans than the dwellers in higher-tier cities, and consumer confidence there is relatively higher. A Nielsen report revealed that, in particular, rural consumers showed the strongest confidence in spending in 2018.

The concept of "'Xiachen' market" is in the core of marketing strategies among Chinese e-commerce companies these years. 'Xiachen,' in Chinese, literally means to sink or move down markets to lower-tier cities, urban centers and townships, and rural areas, which are seen as places that fastest consumption growth is happening.

According to MOFCOM, the country's rural online retail sales reached 137 billion yuan in 2018, an increase of 30.4 percent year-on-year.

E-commerce major players in China, including Alibaba, JD, and Pinduoduo have planned to expand their engagement in the lower-tier markets. Pinduoduo first initiated the "RMB 10 billion" subsidy plan with brands and merchants for promotions during 2019's 618 online shopping festival. Its rival Alibaba and JD later have followed up with their own subsidy plans.

Challenges are ahead despite the opportunities sound luring. The logistics has been a problem for rural China to access a more broad market, with relatively higher costs.

However, this problem may not be long-standing. At the year-end work meeting, MOFCOM said 2020 work emphases also includes improving urban and rural logistics and distribution systems.