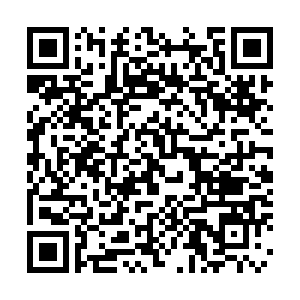 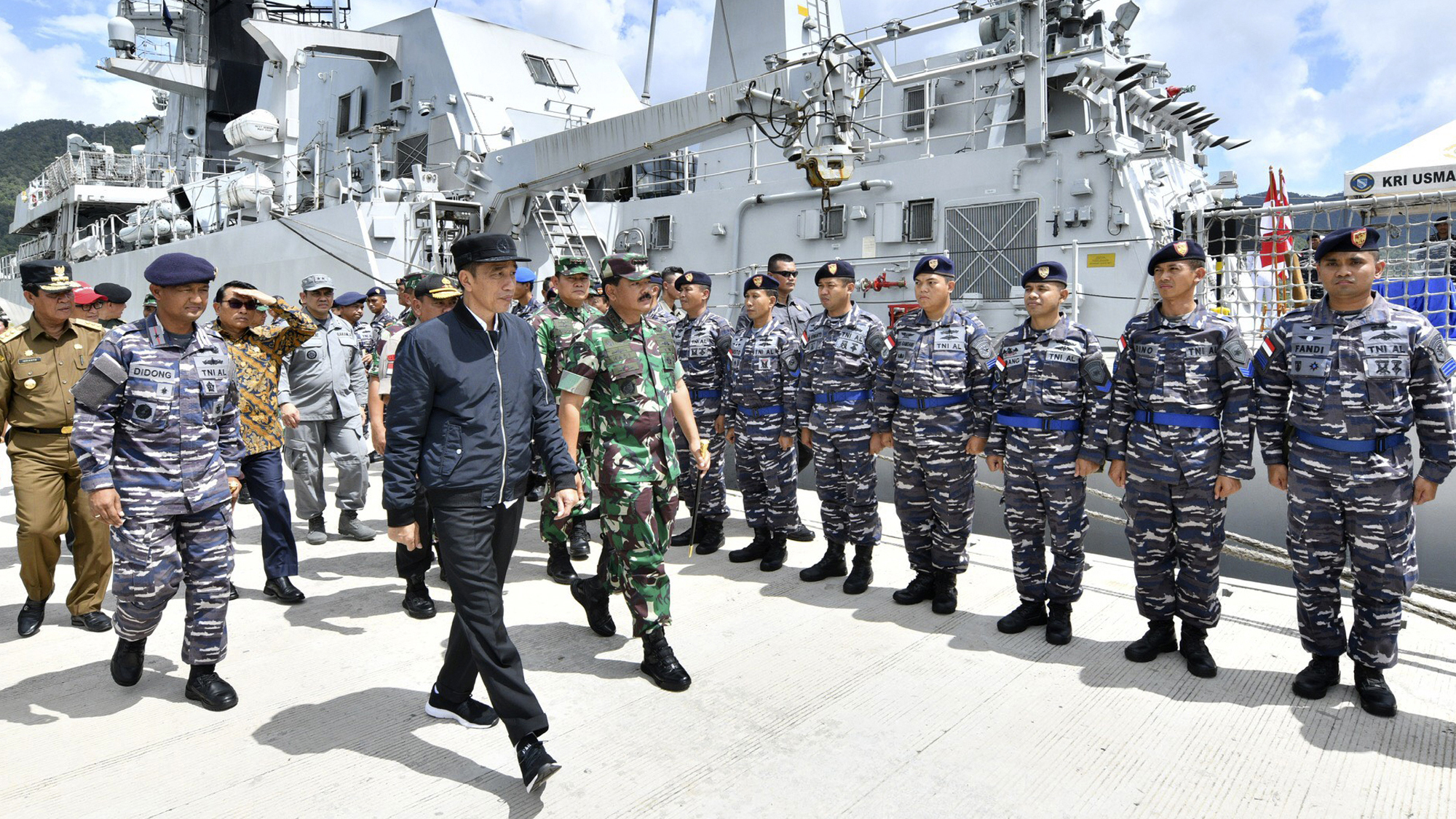 China on Wednesday urged Indonesia to exercise calm after Jakarta announced it has deployed fighter jets and warships to patrol islands near the South China Sea amid an ongoing standoff over maritime and fishing rights on the surrounding waters.

The military deployment was timed with Indonesian President Joko Widodo's visit to the Natuna islands, which has been at the center of the diplomatic spat after Jakarta objected to the presence of Chinese vessels in the water near the islands.

"I'd like to stress that China and Indonesia don't have disputes over territorial sovereignty. We have overlapping claims of maritime rights and interests in some areas in the South China Sea. China hopes Indonesia will remain calm," Chinese Foreign Ministry Spokesperson Geng Shuang said in response to the matter.

"We would like to handle our differences with Indonesia in a proper way and uphold our bilateral relations as well as peace and stability in the region. In fact, we have been in contact with each other on this issue through diplomatic channels," he added.

The Chinese foreign ministry reiterated its stated position that Beijing has sovereign rights and jurisdiction over relevant waters near the Nansha Islands. "Our position is in accordance with international law," Geng said. 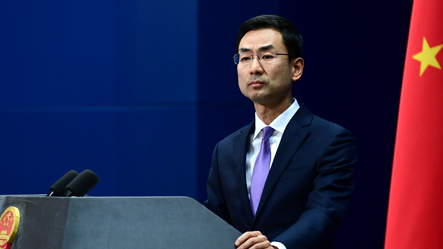 The confrontation was triggered after a Chinese coast guard vessel escorting Chinese fishing boats entered the waters near the Natuna islands, claimed by Indonesia. Last week Jakarta summoned the Chinese ambassador and lodged a "strong protest" over the incident.

China responded saying the coast guard was performing its duty by carrying out a routine patrol to maintain maritime order and protect Chinese fishermen's legitimate rights and interests in the relevant waters.

On Wednesday, President Widodo asserted Indonesia's sovereignty over the islands. "I have said many times Natuna is our sovereign territory," Widodo told reporters as he visited the territory.

"We have a district here, a regent, and a governor here. There are no more debates. De facto, de jure, Natuna is Indonesia," he stressed.

Earlier in the day, the Indonesian military claimed it had deployed eight warships and four F-16 fighter jets. "[But] our personnel have been told that we are not going to make provocations but rather protect our territory," said Air Commodore Ronny Irianto Moningka.

Widodo said Indonesia would send hundreds of fishermen and fishing vessels in the area to keep an eye out for foreign vessels.

The Chinese foreign ministry has acknowledged the "recent maritime development," while assuring that both sides are committed to resolving the matter "through diplomatic channels".

"China and Indonesia are comprehensive strategic partners. Between us, friendship and cooperation is the mainstream while difference merely a branch," Geng said on Tuesday.

"As littoral countries of the South China Sea and major countries in the region, both China and Indonesia shoulder the important task of safeguarding regional peace and stability. China always views bilateral relationship with Indonesia from a strategic and long-term perspective," he added.

With China and Indonesia marking the 70th anniversary of establishment of diplomatic ties this year, Geng also urged Jakarta to "bear in mind the bigger picture of bilateral relations and regional stability, properly resolve differences with China, and foster favorable atmosphere and conditions" for the celebrations.