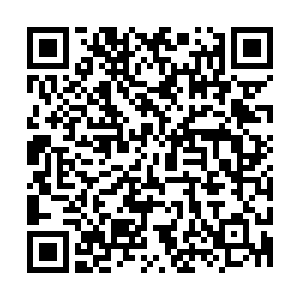 Chinese beverage giant Hangzhou Wahaha announced that it will enter the milk bubble tea market in the near future. The company also replaced its old advertising spokesman Leehom Wang to attract more young consumers, which has caused a heated debate on social media. 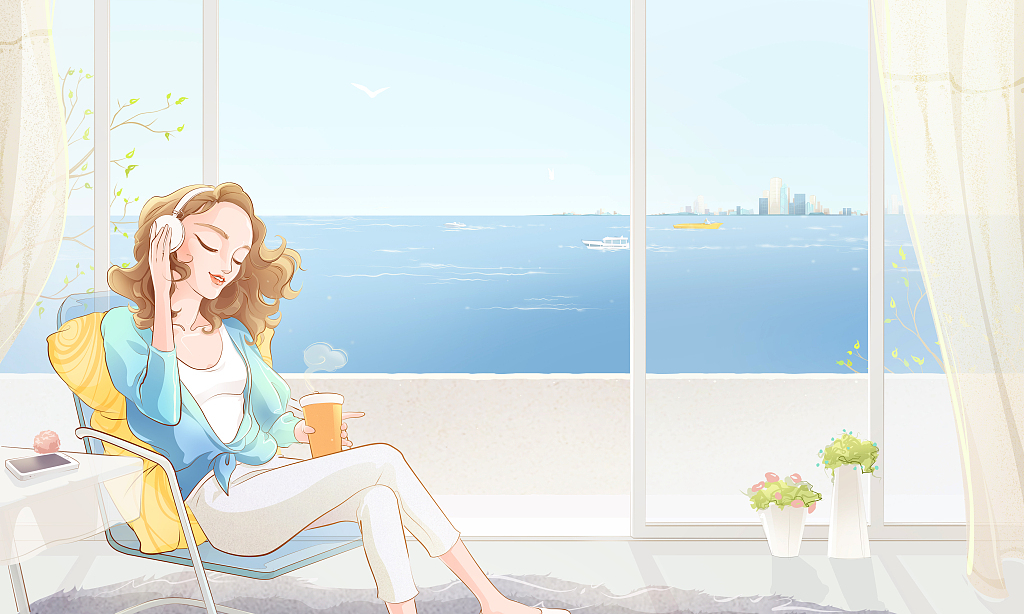 Wahaha, the largest beverage maker in China, was established in 1987. It started with only three employees and a 14,000 yuan loan, and now it has grown into China's largest beverage corporation and leading beverage company in the world, in terms of total output and profit. They have established 80 production bases and more than 180 subsidiaries in 29 provinces and municipalities so far, with an aggregate of 30,000 employees.

In the past, the most popular product of Wahaha was called Wahaha AD Milk, which is an abundant source of vitamin A, D, and calcium. The milk powder is from New Zealand, which produces high-quality milk. The sweet and tart yogurt flavor is a classic remembered through several generations.

Wahaha has also released Nutri-Express, a blend of juice and milk, that created an entirely new sector that has attracted many followers. 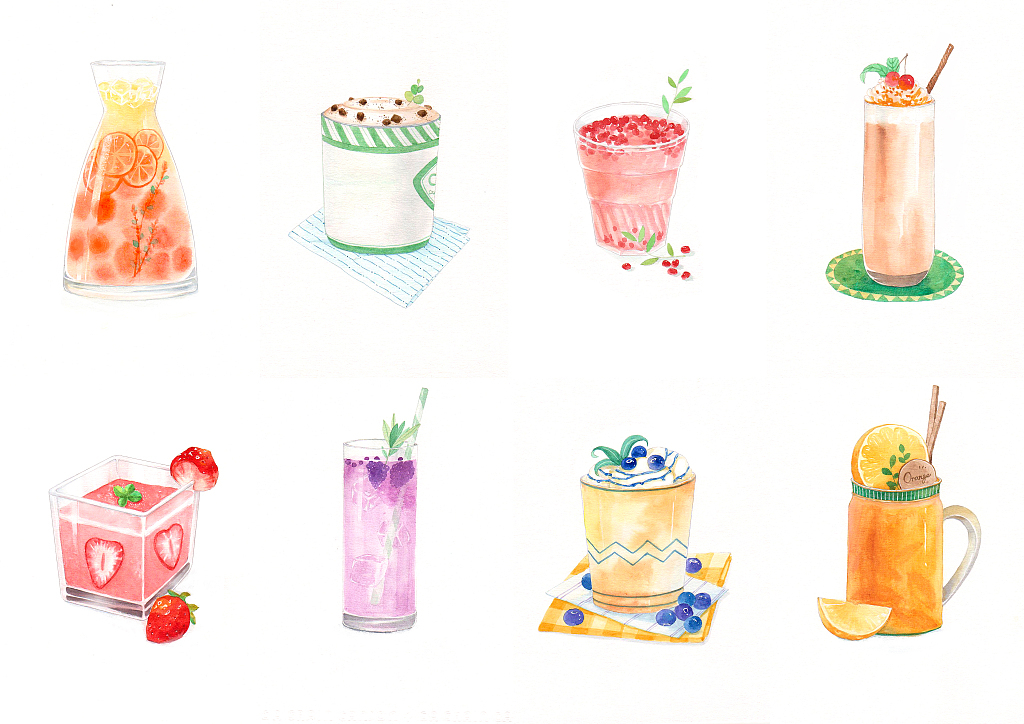 However, no matter how big it was, Wahaha still had to face a highly competitive market. The data shows that in 2013, Wahaha's sales reached a peak of 78.2 billion yuan, but then a decline period started. Now, it's almost back to the same level as a decade ago but new products and innovations are urgently needed.

On the other hand, the Chinese bubble tea market has tremendous potential with the expected market size of 4-500 billion yuan, says CITIC Security, China's largest full-service investment bank. In this market, there are hundreds of thousands of players. These players can be categorized into two main categories, namely traditional street bubble tea and the new style tea drink. Their main differences lie in the ingredients, prices, marketing, and product design. Since 2018, due to social media and KOL's help, bubble tea started to become more and more popular in China. Several companies, like Heytea, grew into a huge success, demonstrating the tremendous investing opportunities existing in the Chinese bubble tea market. According to Meituan, the company which delivered more than 210 million orders of milk tea in 2019, Chinese women are the largest consumers of milk tea and bubble tea, far ahead of men. Data indicates that 95 percent of women under 26, who use the Meituan app, typically order milk tea every week. This means that bubble tea brands in China have had to adapt to new health concerns by offering more healthy alternatives and being more flexible on the amount of sugar. 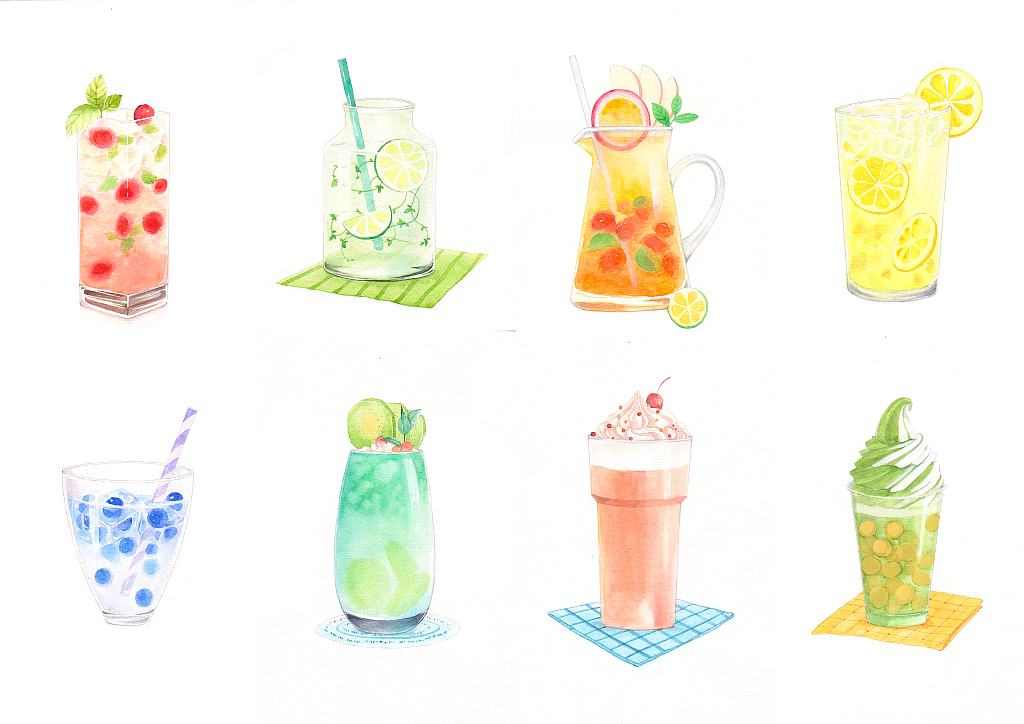 Bubble tea becomes a fashionable, fun, and the most beautiful drink in China's beverage market. The tapioca pearls and the colors of the tea mixed to enhance the "social sharing value." On Xiao Hong Shu or Weibo, there are thousands of photos of all brands. The Alley has particularly succeeded in making drinks beautiful enough for social media.

No doubt, Chinese are still tea drinkers, but beverage companies, like Wahaha, still need to face the challenges of a competitive market and have to keep up with consumers' trends.