Crude's uptrend not likely to be broken for now even with easing in U.S.-Iran tension
By Jimmy Zhu 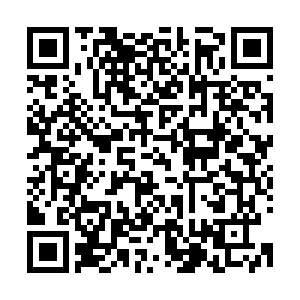 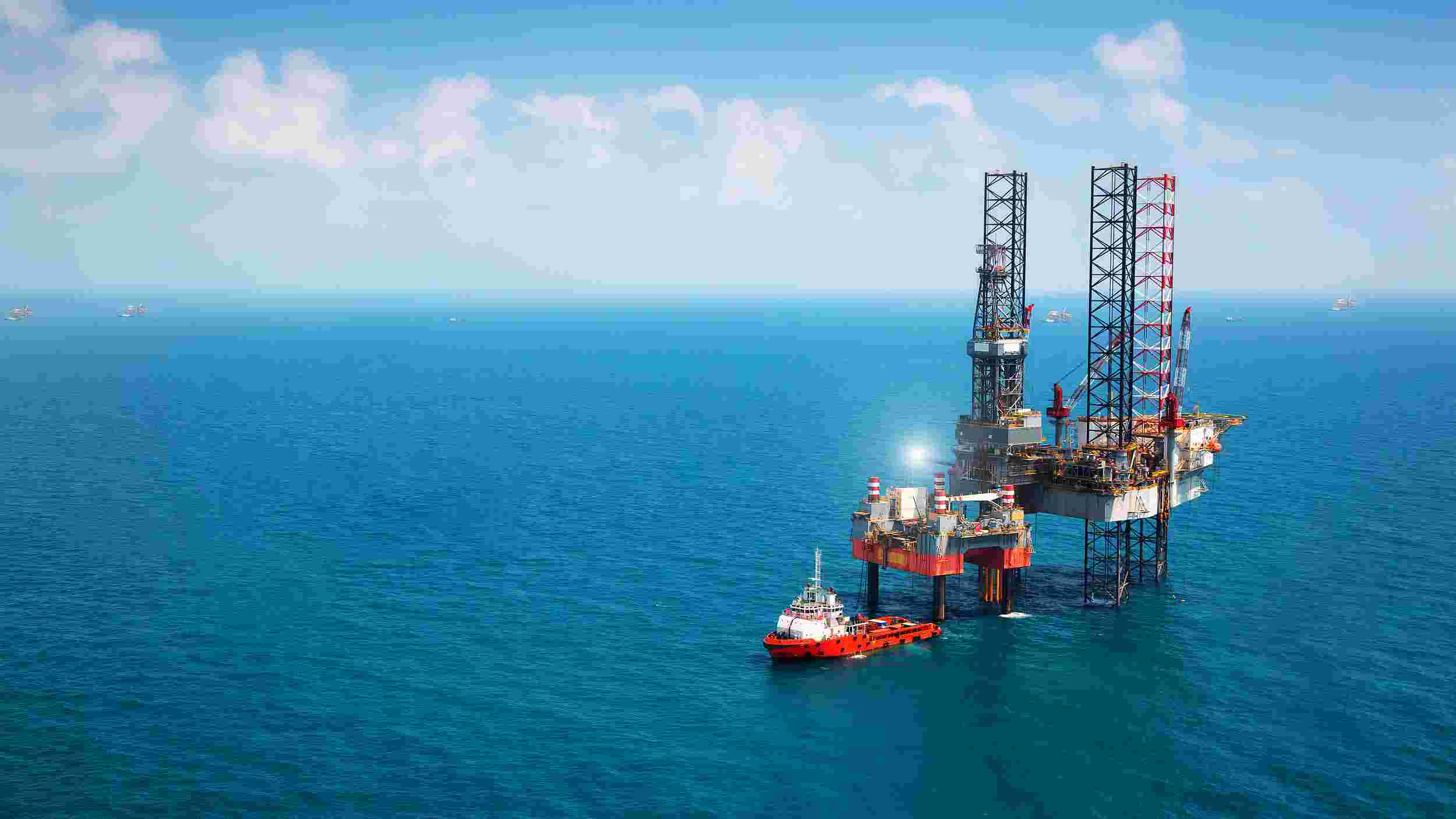 The immediate escalation in U.S.-Iran conflicts looks to be easing for now, after Trump delivered a speech that two sides appeared to stand down. Even with such claims, there is no guarantee that Iran is done with its reprisals, which would cause oil production's disruption in the Middle East. Thus, crude oil is unlikely to reverse the uptrend for that began from the end of September 2019.

Crude oil price gained as much as 28 percent since the end of the third quarter in 2019, now still up 18 percent in this period. Rising oil price is still one of the major risks for global business in 2020. A geopolitical-driven crude oil's rally would hurt business sentiment because it increases the production cost, especially for those countries that have a higher manufacturing base. Sustainable gains in oil prices will also decrease the policy room due to potential faster inflation growth.

Crude is widely used in various industrial sectors, so the price fluctuation will have a significant impact on the global economy from manufacturing to consumption. It's very difficult to illustrate the long-term relationship between oil prices and economic growth, as quicker economic growth tends to drive the oil prices higher, but a sustainable gain in oil prices will also increase the cost for running the business and cause growth to slow down.

For now, higher oil prices are negative to the global economy, as the current recovery is still at a modest pace. When manufacturing chemicals are refined from crude oil, higher oil prices will transmit into the production cost later on. JP Morgan's global manufacturing PMI for the month of December ended the rising stretch from August, the PMI fell 0.2 percentage point to 50.1. In December, oil prices gained 10.7 percent, the biggest increases since January 2019.

Any sharp rally in oil prices will have more impact on those countries who heavily rely on manufacturing. Not only it increases the production cost, but it also adds upward pressures on the cost of shipping and then lifts the prices of the products from food, furniture to electronic products.

Among the major economies, Germany is a great example. Its manufacturing sectors drove around 20.5 percent of its total GDP, the ratio is nearly double than the ratio in the U.S. Thus, moves in oil prices have a much bigger impact on the euro zone's economy than U.S.'s. Correlation between the crude prices and Germany CPI stood at 0.5 in the past 10 years, much higher than the crude prices and U.S. CPI's correlation at 0.28 in this period.

Any sustainable gains in oil prices will put the ECB's monetary policy in dilemma. The chart below shows that ECB (European Central Bank)'s main refinancing rate (benchmark lending rate) has been set based on the trend of the euro zone's inflation growth. it happened before that the ECB was forced to raise the rates even with an economy in crisis mode.

The ECB hiked the benchmark lending rate by 50 bps in the middle of 2011, in a period when debts crisis nearly broke up the single bloc. However, the CPI was running well-above the ECB's inflation target at two percent at that time, forcing the central bank to tighten the monetary policy despite the economic growth was suffering.

Thus, oil price rallies in recent days raise doubts that whether the ECB can stay at the same dovish level as what market has expected. Gap between the U.S. and Germany 10-year government bonds yield further narrowed to 209 bps, least in almost two years, suggesting traders are betting the interest rates between the U.S. and eurozone would converge, or the monetary policy in the eurozone is heading to "less dovish".

Domestic and external factors show that oil prices' gain is likely to benefit the Chinese yuan. The gain in crude prices at this moment is likely to cause a weaker dollar and higher producer prices in China that result in widening China-U.S. rates' differentiation.

The likelihood of a less dovish ECB monetary policy means a potential gain in euro. Currently a substantial amount of the debts in eurozone offer the negative yield, so any less-than-expected dovish ECB would easily drive the bond yield higher, leading to a higher euro. Noted that euro accounts for 56.7 percent in the dollar index, significant gains in euro would directly push the dollar index lower.

In June 2017, ex-ECB chief Mario Draghi unexpectedly shot up the tightening expectation in the market, euro gained over 5 percent in the next 3 months. In this period, Chinese yuan also rallied more than four percent due to the value to dollar index significantly suppressed by the euro's rally. A chart below shows that Chinese yuan and euro's move in past a few years have been moving in the same direction.

Oil's rally due to geopolitical conflicts also spurs the heavy buying flows into the safe-haven gold. Gold's price reached as much as 1,611 U.S. dollars on January 8, the highest level since 2013. Heavy buying flows on gold are also strengthening the pressure on the dollar to depreciate, due to the consistent inverse correlation between the two over a long period of time.

On the other hand, gains in crude oil are likely to lift the producer prices in China, given the country is also a large importer of oil. Earlier data shows that China producer prices only contracted 0.5 percent in December from a year ago, least since July 2019. Crude oil gained 10.68 percent last month.

In the past few years, China's 10-year government bond yield has been moving persistently with its producer prices' growth rate, which could be supported by a sustainable period of rising oil prices. Thus, yield in China and U.S. bonds may continue to widen. The chart below shows that a widening spread between the two has been favoring the yuan's sentiment. (Note: the period in middle 2019 was an exception due to U.S.-China trade tension that distorted the price relationship between the two).

Those speculative buying positions for crude oil, usually from hedge funds have already risen to the highest level since September 2018, according to the latest CFTC data. Thus, investors and business may be necessary to prepare for a sustainable gain in oil prices in 2020, because of large buying on end of 2019 signals that traders have already prepared for a big rally this year.