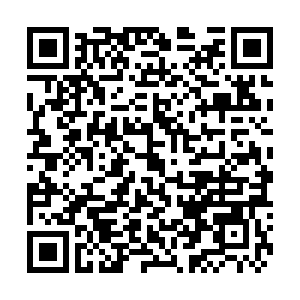 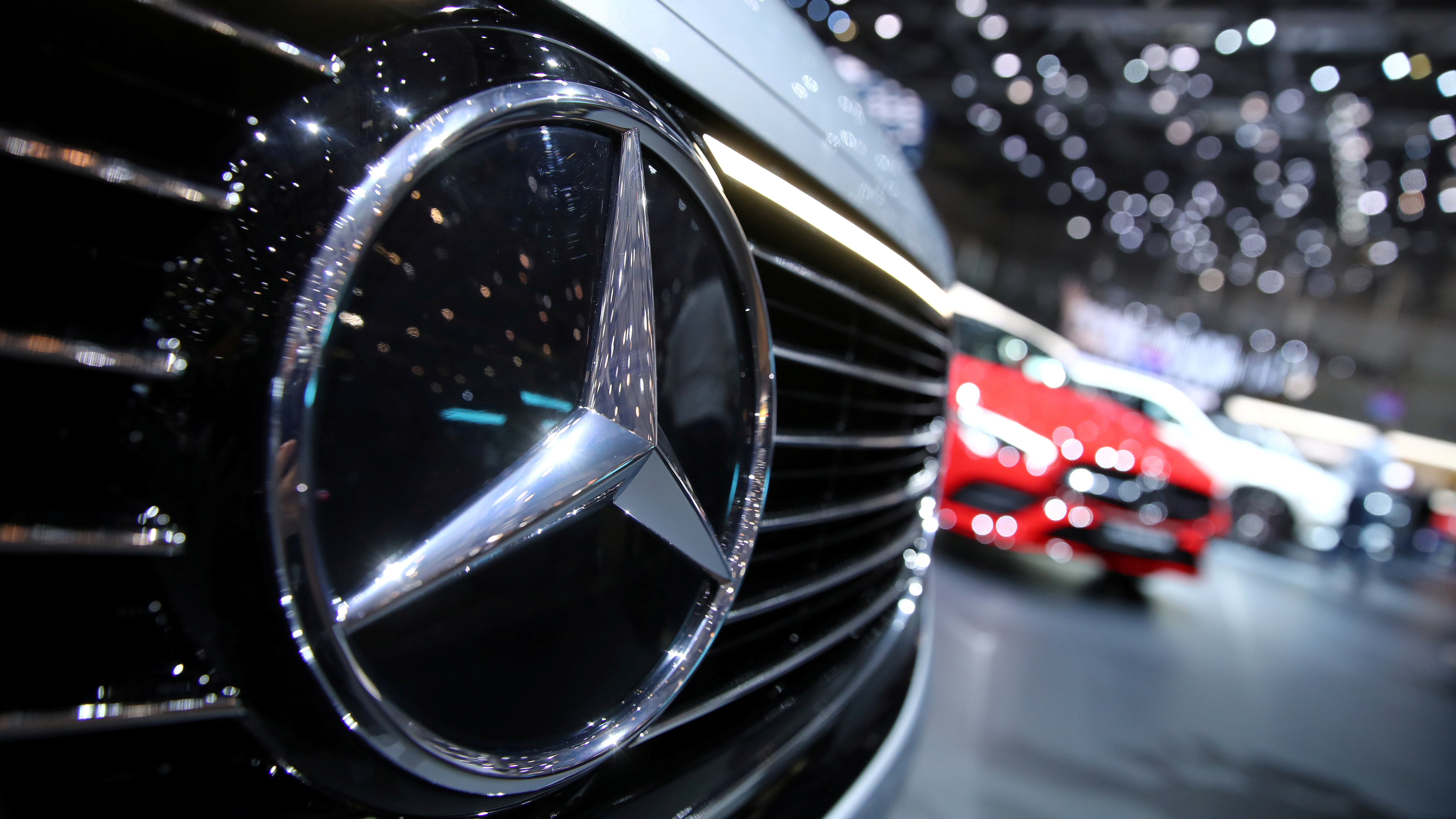 Mercedes-Benz is set to build Smart electric cars with China's Zhejiang Geely Holding Group in the Chinese city of Xi'an a top-level official from the German car company's parent Daimler AG stated on Saturday. The new plant will be able to produce 150,000 vehicles a year.

Leng Yan, Daimler's executive vice president in China, spoke to Reuters at China's EV100 forum in Beijing, a yearly conference where senior executives from the automotive industry come together to talk policy.

Geely and Mercedes announced the establishment of a China-based joint venture under the Smart brand on Wednesday and comes after the German company confirmed it would cease selling Smart vehicles in the US and Canada this year.

The two carmakers will invest 5.4 billion yuan ($780.3 million) that will fund the development of its global headquarters in Ningbo and distribution centers in both China and Germany.

The two will collaborate on research and development, manufacturing and the supply chain, and are committed to building the Smart brand into a world-leading high-end electric car, according to a statement. 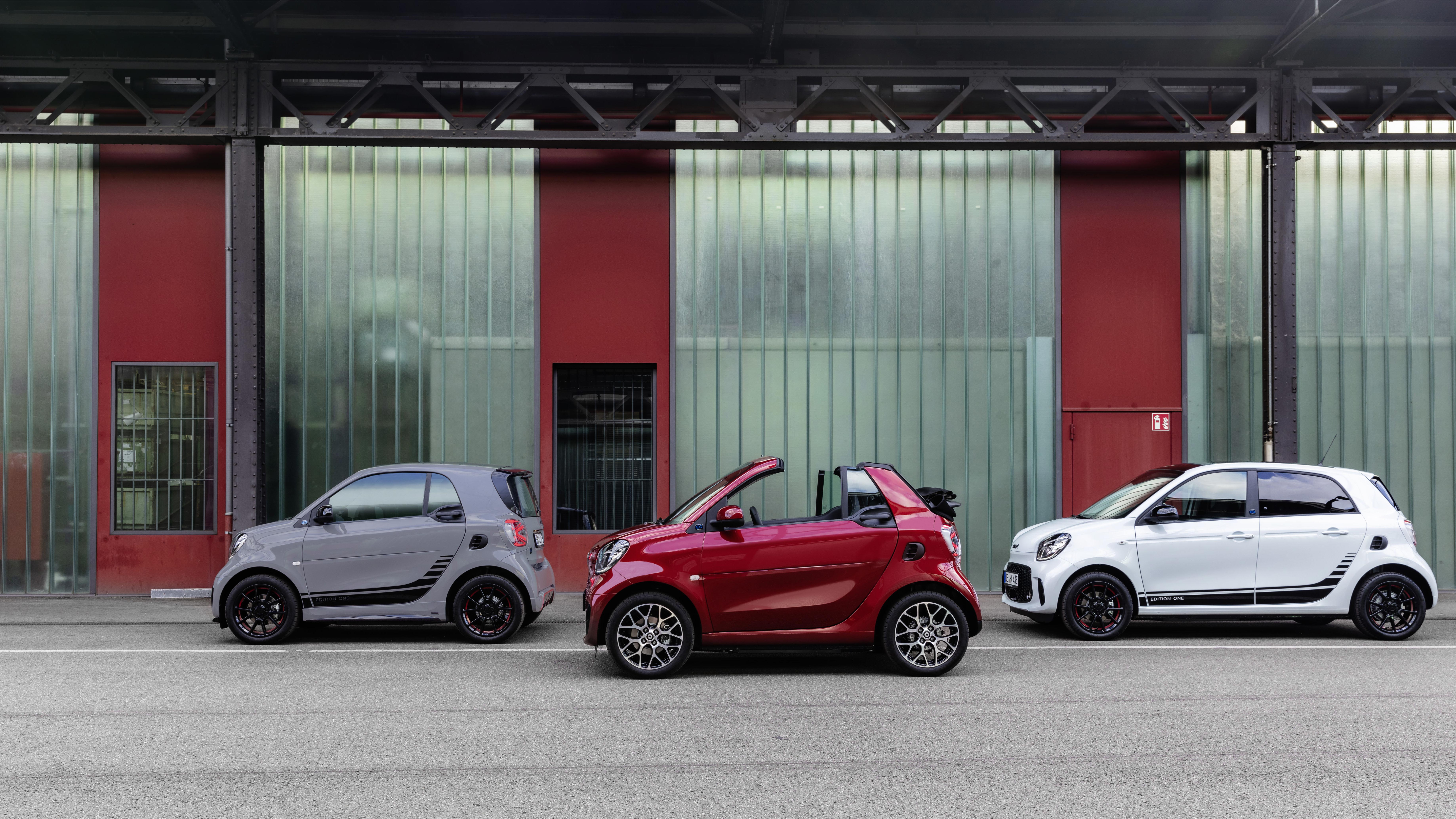 The new model of the purely electric Smart car is expected to be launched and sold worldwide in 2022. The brand was launched in Europe in 1998 and is still popular amongst consumers with European sales reaching 99,044  between January and November in 2019.

"The joint venture will bring the next generation of zero-emission Smart electric cars to the Chinese and global markets. We look forward to continue our collaboration to bring desirable products and services to customers around the world," said Ola Kallenius, chairman of the Board of Management of Daimler AG and Mercedes-Benz AG.

China has become one of the fastest-growing new energy vehicle (NEV) markets supported by government policies. In 2018, the country's NEV sales soared by 61.74 percent to 1.26 million units, according to the China Association of Automobile Manufacturers.