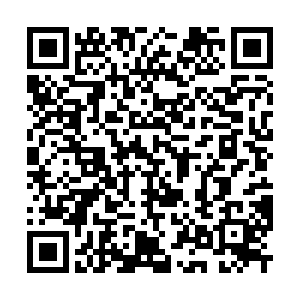 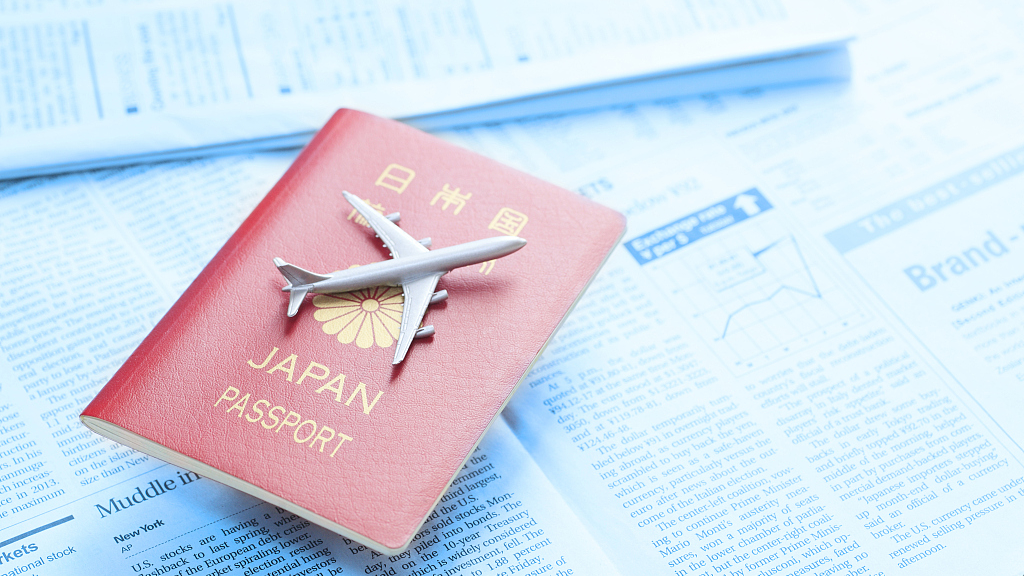 The Henley Passport Index has released its first report of the new decade.

The index provides a ranking of 199 passports from different countries and territories according to the number of countries their holders can travel to visa-free. The number of countries that a specific passport can access becomes its visa-free "score". In collaboration with the International Air Transport Association (IATA), and based on official data from their global database, Henley Index has analyzed the visa regulations of all the countries and territories in the world since 2006.

Japan tops the list this year, offering visa-free or visa-on-arrival access to 191 destinations around the world, followed by Singapore with a score of 190.

European countries have a strong showing in the rest of the top 10, with Italy and Finland ranking fourth, Spain, Luxembourg and Denmark coming in fifth, and Sweden and France sitting at number six.

The United Arab Emirates (UAE) has been the index's biggest success story of the past decade, climbing 47 places over the past ten years to sit in 18th place, with a visa-free or visa-on-arrival score of 171. The latest announcement on the first cabinet meeting in 2020 said that the United Arab Emirates will introduce a multiple-entry visa scheme valid for five years for all nationalities in a bid to turn the Gulf state into a tourism hub.