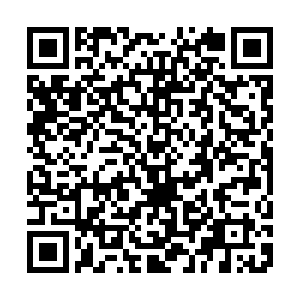 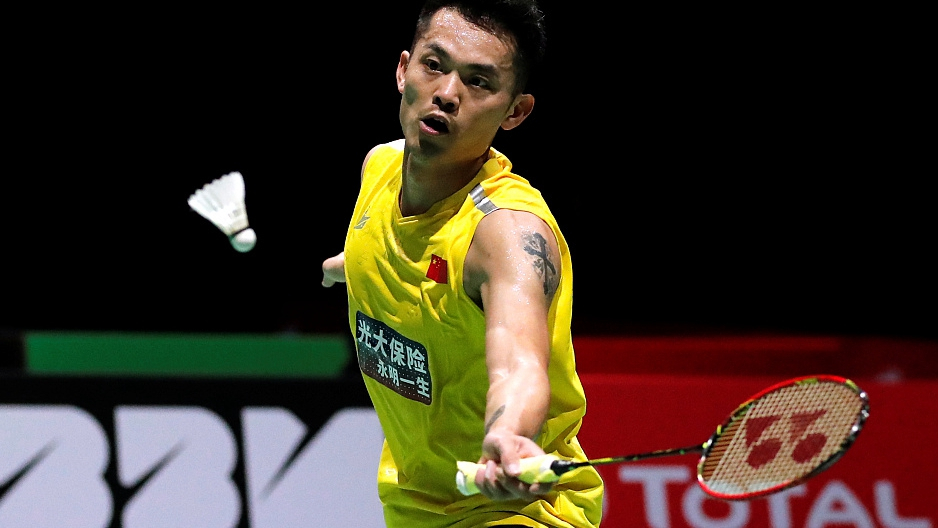 Lin Dan suffered nine opening-round exits in a hugely disappointing 2019. Alas, the new year didn't get any better for him as the two-time Olympic Champion fell at the first hurdle of the Malaysian Masters.

Lin could do nothing about Jan O Jorgensen's spectacular shots throughout the thrilling encounter on Wednesday as the former world No. 2 demonstrated incredible composure and stormed into the second round with a 21-19, 21-18 victory.

It was a telling blow for the Chinese veteran who won the single's crown at the same tournament last year and still harbors ambitions of claiming a third Olympic badminton title in Tokyo this summer.

"Qualifying to the Tokyo Olympics is my biggest challenge; I will continue to do my best and try to get better results out of competitions," Lin told Badminton World Federation.

Next up for the 36-year-old is Indonesia Masters which starts on January 13. Another dismal performance would surely further diminish Lin's slim hopes of a revival. Time is running out.

In the men's doubles Han Chengkai/Zhou Haodong came from behind to edge out Germany's Jones Ralfy Jansen/Peter Kaesbauer 15-21, 22-20, 21-14.