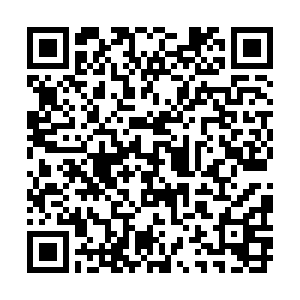 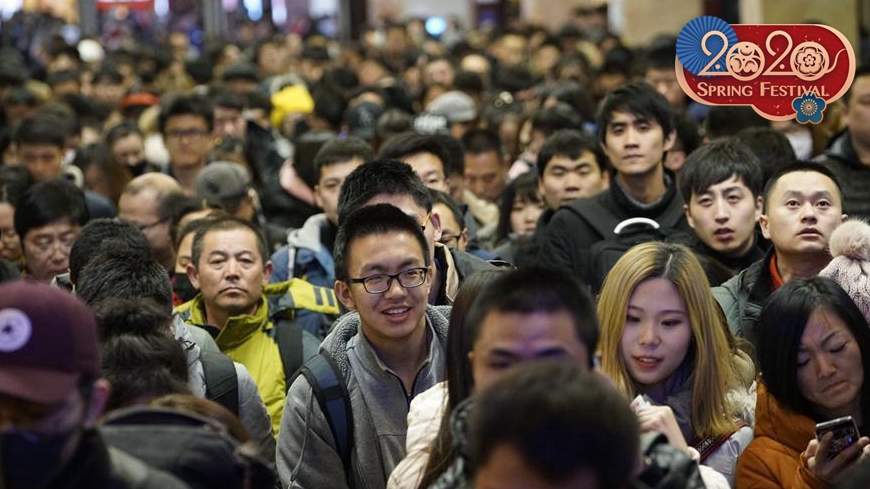 Here comes the Spring Festival travel rush season once again. This year is forecast that travelers will be making nearly three billion trips during the 40-day-long rush, about 440 million of which are expected to be made as people head home by train.

CGTN's Omar Khan is at Guangzhou South Railway Station, which is a major hub connecting South China and the Greater Bay Area, and some 24-and-a-half million trips are projected for this year. He will be returning to Xinyang, a small city in Central China's Henan Province accompanied by a soon-to-be father of two, Chen Bo, who's actually working on the power grid that's fueling this station and its trains.

Meanwhile, CGTN reporter Zhao Yunfei is ready at Omar's target Province – Henan Province where migrant workers are finishing up their jobs. He will be joining Zhang Jun, on a newly-opened route connecting Zhengzhou to Fuyang.

Join us on CGTN as we bring you closer to the first day of this year's CNY travel rush.