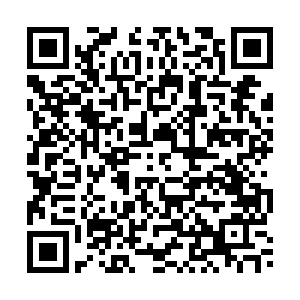 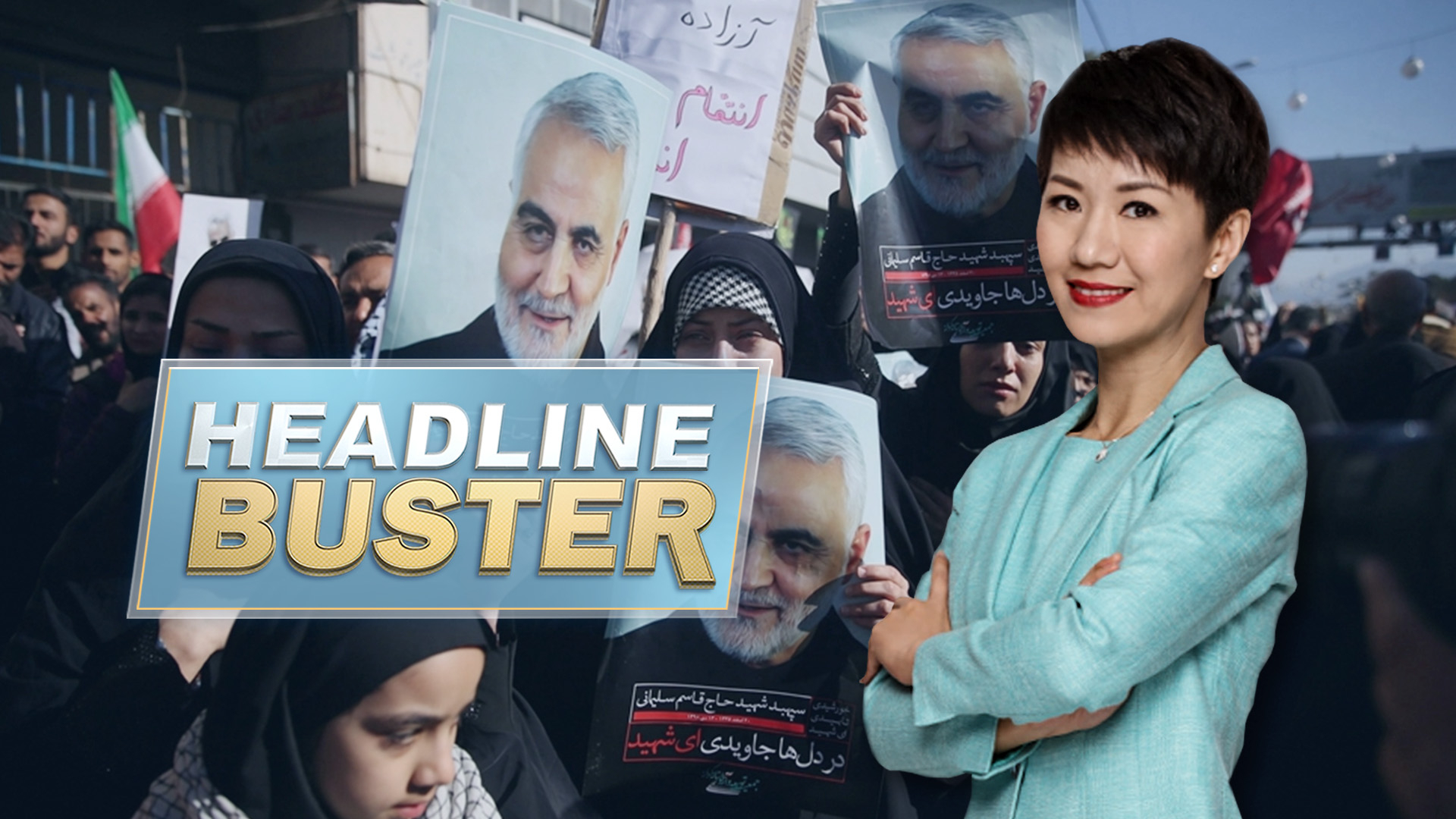 The U.S.-Iran conflict is flooding the media after the U.S. killed Iran's top military commander Qasem Soleimani, causing a dramatic escalation in a region that's already fraught with tensions. The U.S. called Soleimani a terrorist, but others are calling the U.S. strike that killed him an act of international terrorism. What's the definition of terrorism and who gets to decide? Where is the line between fighting terrorism and becoming the terrorist? Why does it matter?

This week's Headline Buster sorts through these questions amid the sea of stories on the topic to point out some missing pieces and share some details the mainstream media missed. You have the chance to interact with CGTN and our special guests, in real-time, and have your comments appear onscreen. Get in touch via the official CGTN accounts on Twitter, Facebook, YouTube, and Weibo.