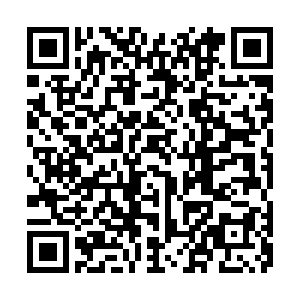 The logo is in the shape of a water droplet or a seed. It's formed with distinctive Chinese features, with the 2050 vision of "Living in Harmony with Nature" in mind. 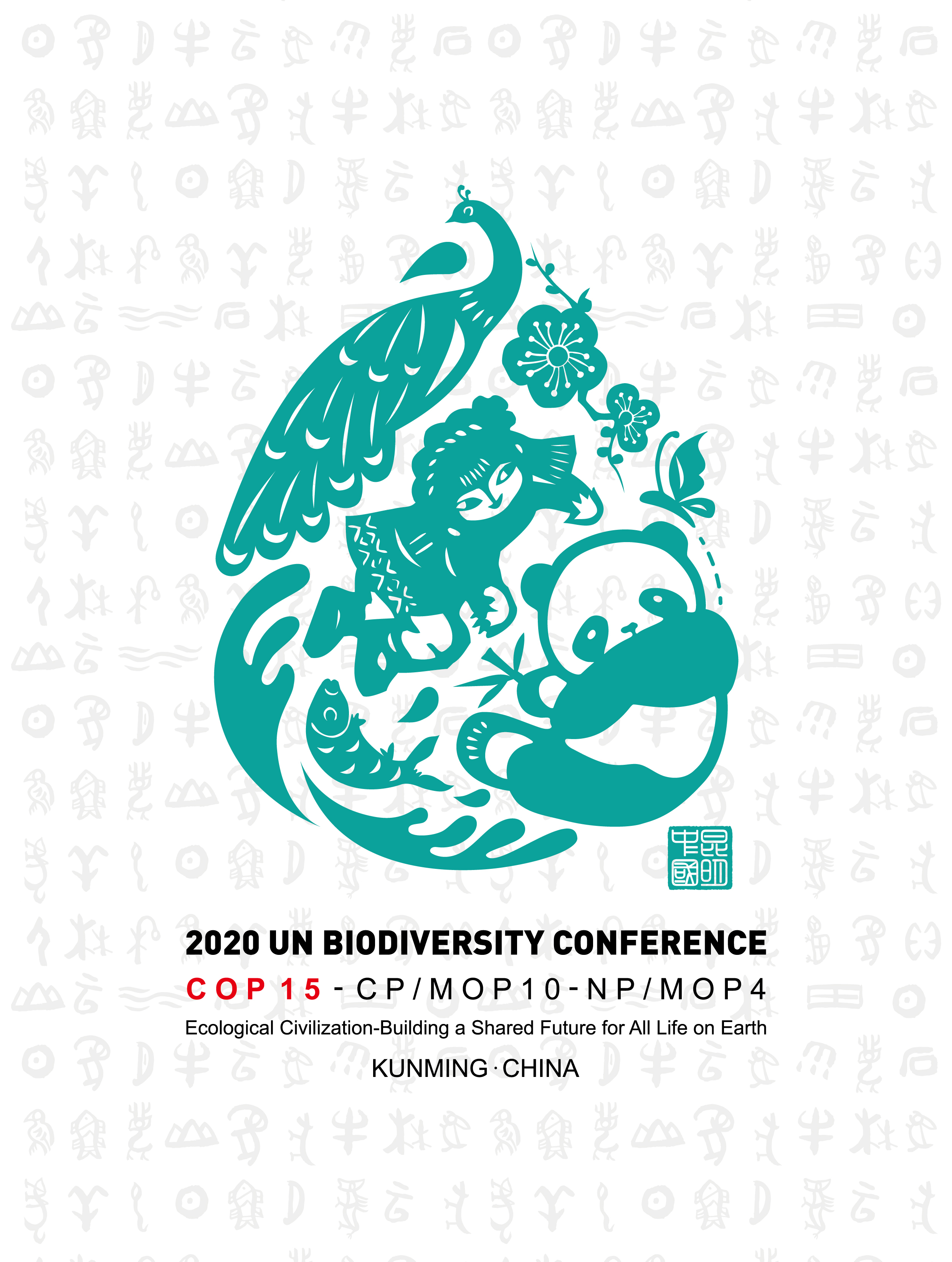 Logo for the 2020 UN Convention on Biological Diversity. /Provided by Ministry of Ecology and Environment

Logo for the 2020 UN Convention on Biological Diversity. /Provided by Ministry of Ecology and Environment

"It's the first time that the conferences of the parties to various UN environment conventions has taken ecological civilization as the theme, which is consistent with the global trend of green growth and expresses the joint vision and aspiration of people all over the world," Chinese Minster of Ecology and Environment Li Ganjie said at the launch.

"Through COP15, we will work with our Chinese partners to use this vision to inspire the whole world, to build a shared future for all on earth," added Elizabeth Mrema, acting executive secretary of the Convention on Biological Diversity. 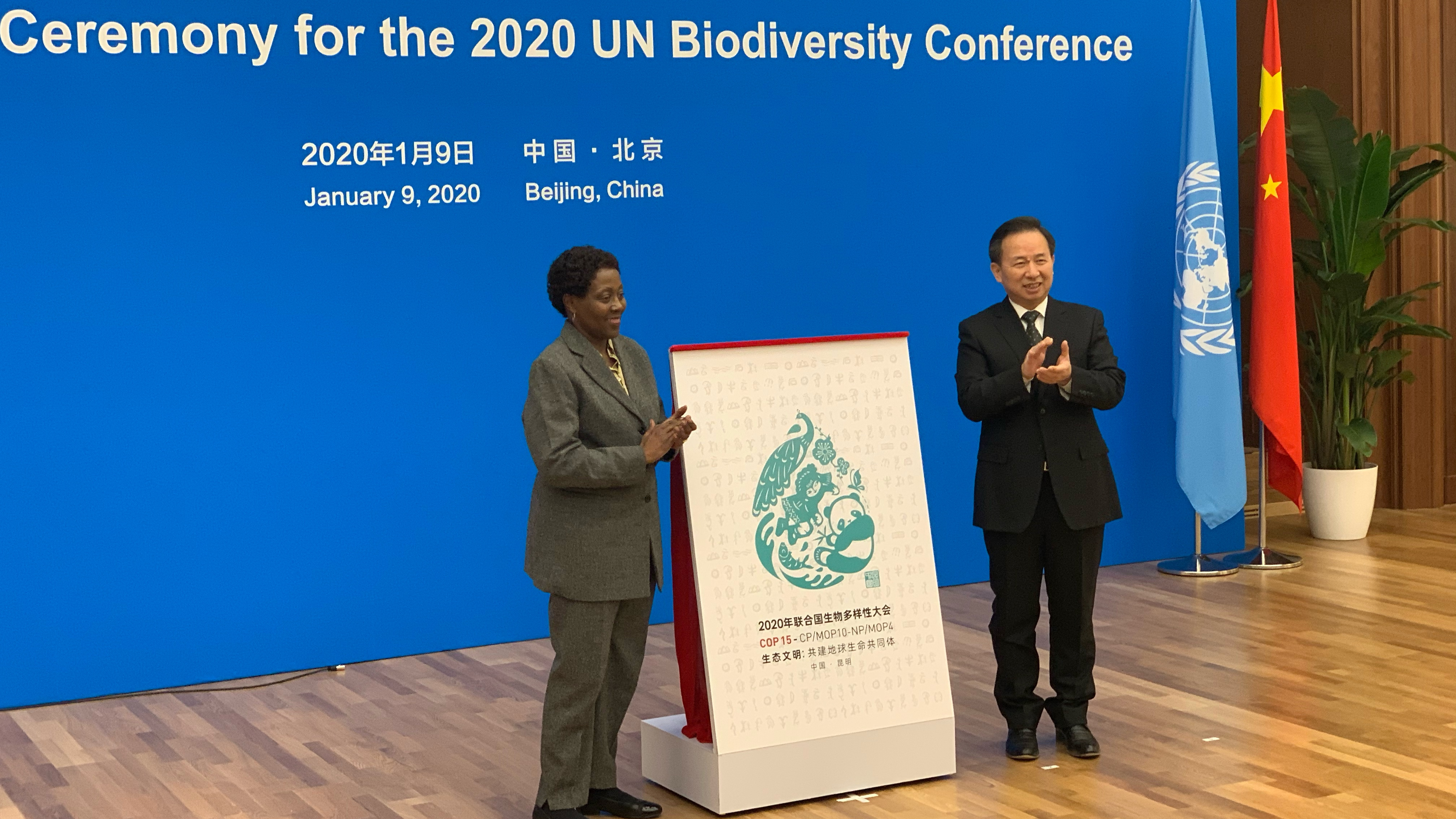 Over 150 participants attended the launch ceremony on Thursday and observed the unveiling of the logo, including officials, scholars and journalists from around the world.

The preparation for the conference has been underway for at least a year. A working group formed by members from 32 Chinese ministries are joining hands to raise awareness in biodiversity protection and the upcoming UN conference.

Starting next month, China and international participants will begin open-ended working group meetings on the post 2020 global biodiversity framework, which will conclude the COP15 in October.

The conference is expected to have breakthroughs in setting goals and driving public awareness of the one million species now under threat of extinction from human behavior.

Officials from China and the United Nations have vowed to thoroughly prepare for the upcoming COP15 and unite all possible efforts to build a shared future for all life on Earth.