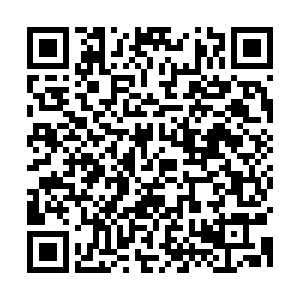 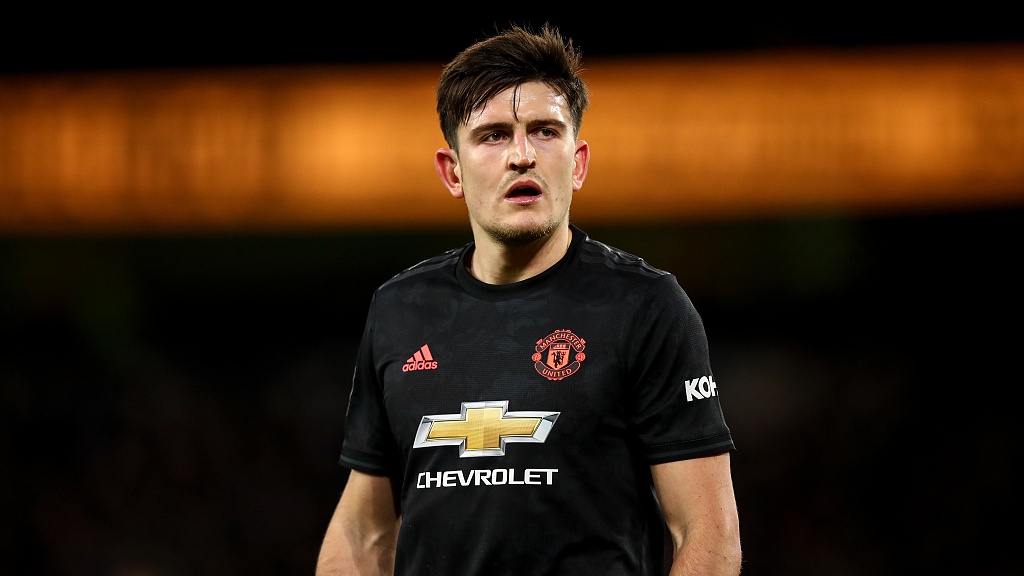 Maguire appeared to be limping following a first-half challenge on Adama Traore during United's 0-0 draw with Wolves in the FA Cup third round on January 4.

Phil Jones was preparing to come on for Maguire but the center-back eventually completed the 90 minutes and Jones was an unused substitute.

Solskjaer admitted he considered taking Maguire off at half-time and, when asked whether the defender would be fit for the first leg against City at Old Trafford, he replied: "I don't know.

"We were close to taking him off at half-time, but he battled through. Let's see how he recovers. We hope so."

England star Maguire has only missed four games in all competitions this season and has played every minute of the club's Premier League campaign.

United are already missing defenders Axel Tuanzebe, Marcos Rojo and Eric Bailly and if Maguire is deemed unfit Jones will likely play alongside Victor Lindelof in the heart of the defense.

"We were not sure if he should continue in the second half, but he was adamant he was going to be OK," Solskjaer said of Maguire.

"He struggled a little bit but let's see how he'll recover. It's not many days, it's Sunday, Monday and then we go again Tuesday."