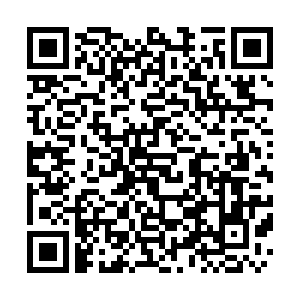 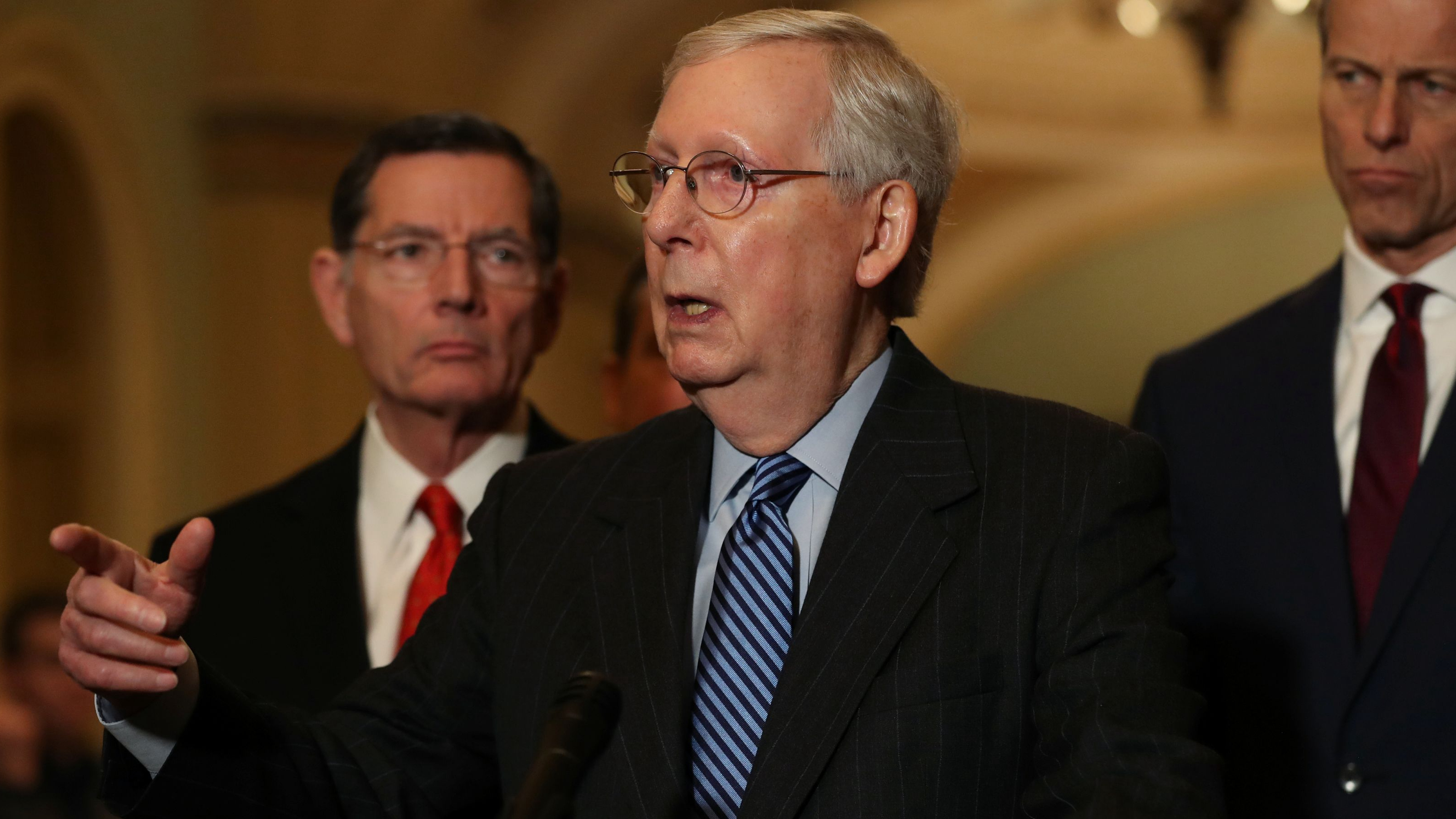 U.S. Senate Majority leader Mitch McConnell said on Wednesday the Senate would not haggle with the House of Representatives over procedures for President Donald Trump's impeachment trial, adding that the Senate would decide on calling witnesses for the trial at appropriate time.

Speaking on the Senate floor, the Republican senator expressed exasperation that House Speaker Nancy Pelosi, in a letter to her fellow Democrats on Tuesday night, had indicated she would continue holding back the House-passed articles of impeachment from the Senate until she knows more about Senate plans for the impeachment trial.

McConnell did not specifically answer Pelosi's demand, but lambasted her actions as "game-playing" and said she could not dictate the Senate's trial proceedings.

"There will be no haggling with the House over Senate procedure. We will not cede our authority to try this impeachment," McConnell said. If Pelosi sought leverage over the Senate, McConnell said, "no such leverage exists ... it will never exist." He accused Pelosi of wanting to keep Trump "in limbo" over the trial indefinitely. 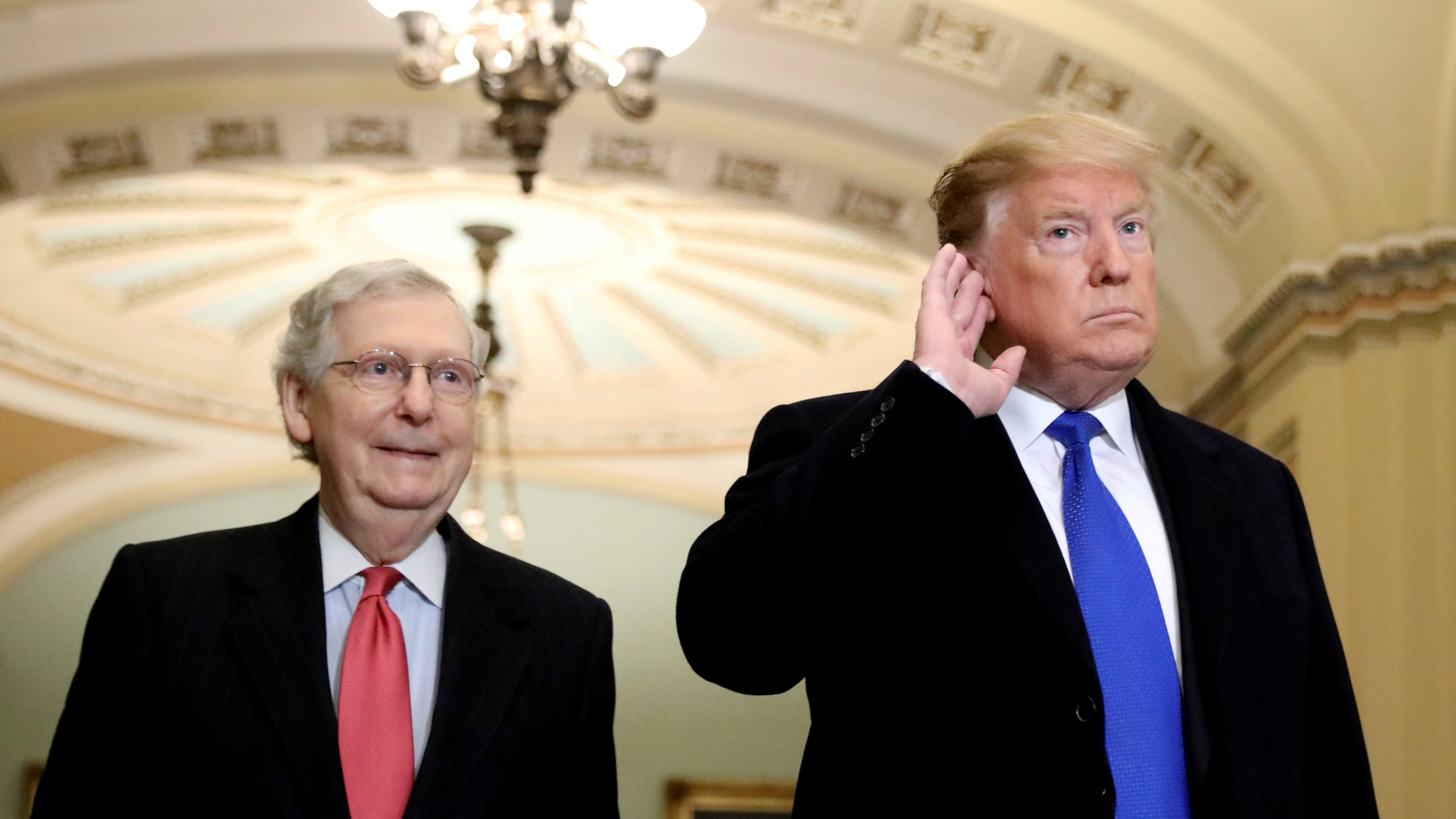 The House in December charged Trump with abusing his power for personal gain by asking Ukraine to announce a corruption investigation of former Vice President Joe Biden, a leading contender for the Democratic nomination to face Trump in November's presidential election.

It also charged the president with obstructing Congress by directing administration officials and agencies not to cooperate with the impeachment inquiry.

Under the U.S. Constitution, the House brings impeachment charges, while impeachment trials are held by the Senate. But McConnell has said that Senate rules prevent the Senate from starting the trial until the House sends it the articles of impeachment, and the House has not done so. 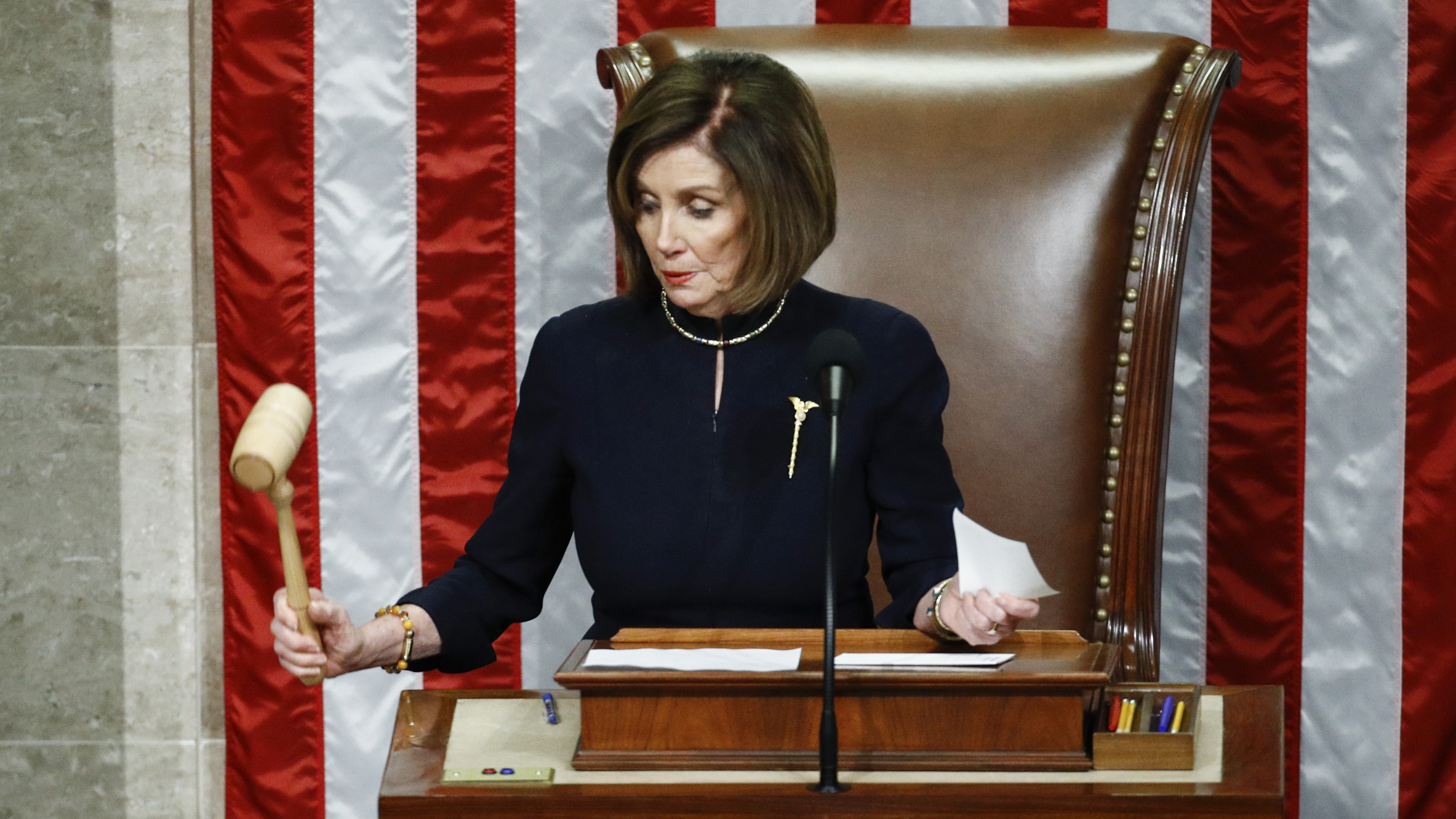 Trump says he did nothing wrong and has dismissed his impeachment as a partisan bid to undo his 2016 election win. White House officials say they want and expect a speedy trial and acquittal by the Senate.

McConnell said on Tuesday he had enough support from his fellow Republicans to set the rules for the impeachment trial, dealing a blow to Democrats' efforts to call new witnesses against the president.

"We have the votes, once the impeachment trial has begun, to pass a resolution (setting up) what could best be described as a phase one," that lays out arguments of the prosecution and defense, and a period of written questions by senators, McConnell said.

Democrats responded by saying they still want more details on the trial process before any further action is taken. In her letter, Pelosi said she needed to see the details of McConnell's plan for the trial so that "we can see the arena in which we will be participating, appoint managers and transmit the articles to the Senate."