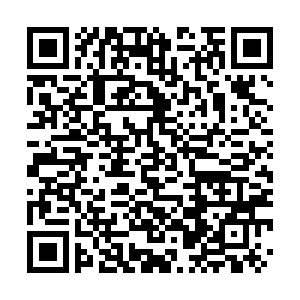 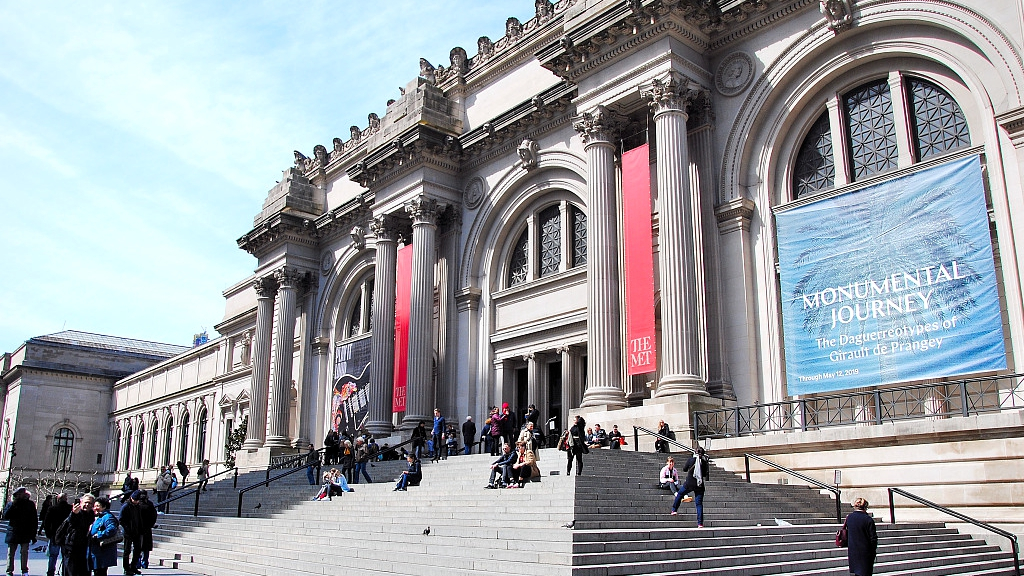 The Metropolitan Museum of Art (The Met) in New York City has launched a project to collect and share personal stories related to the museum to mark its 150th anniversary, the museum said on Wednesday.

The initiative, titled Met Stories, invites the public to submit their experiences of the iconic museum in forms of writing, photos, and videos on social media, using the hashtag #MyMetStory or on The Met's website.

The project also includes a 12-episode video series featuring stories gathered from artists, teachers, curators, museum staff, and designers, to show how each visitor experiences The Met in their own way.

"The Met is full of stories, told by both the objects in its galleries and the many people who love this Museum... This is a place where all are welcome, and everyone leaves with a story," said Max Hollein, the curator.

Founded in 1870, The Met is the largest art museum in the United States and is among the top three most visited art museums in the world.

Throughout 2020, the museum will celebrate the 150th anniversary of its founding with a dynamic range of exhibitions, programs, and public events.