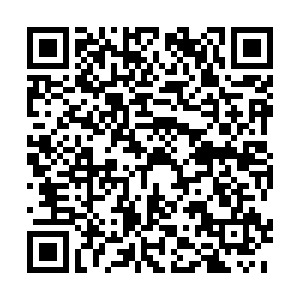 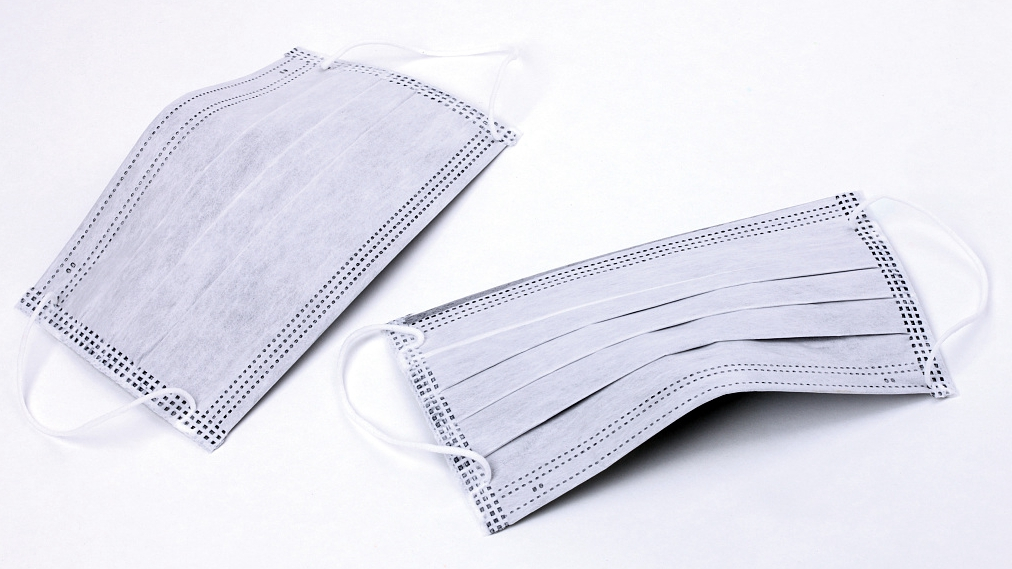 The virus that caused a recent pneumonia outbreak in Wuhan City, central China's Hubei Province, was identified as a new type of coronavirus, revealed the initial research outcome of medical professionals.

Researchers told reporters that they have successfully obtained the genetic sequencing of the virus from one patient and verified 15 patients were infected with that specific type of virus.

It usually takes several weeks to identify the DNA, RNA, or the genetic sequence of the virus in patients but will take years to develop vaccines and specific drugs to protect and cure these diseases.

The next step in the research will be looking into the virus etiology and clinical symptoms for more details, said medical experts.

According to the U.S. Center for Disease Control and Prevention, about three or four out of every 10 patients reported with MERS have died, and the cases continue to occur, primarily in the Arabian Peninsula. In the case of SARS, no human cases have been reported anywhere in the world since 2004.

"More comprehensive information is required to confirm the pathogen, as well as to better understand the epidemiology of the outbreak, the clinical picture, the investigations to determine the source, modes of transmission, the extent of the infection, and the countermeasures implemented," the WHO said.

The local health commission said that the eight pneumonia patients hospitalized in Wuhan City were cured and discharged from the hospital on Wednesday. The eight patients have all been treated in Jinyintan Hospital, and their symptoms of pneumonia, like fever, manifested for several days.