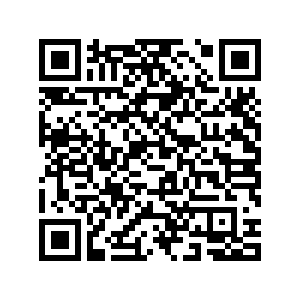 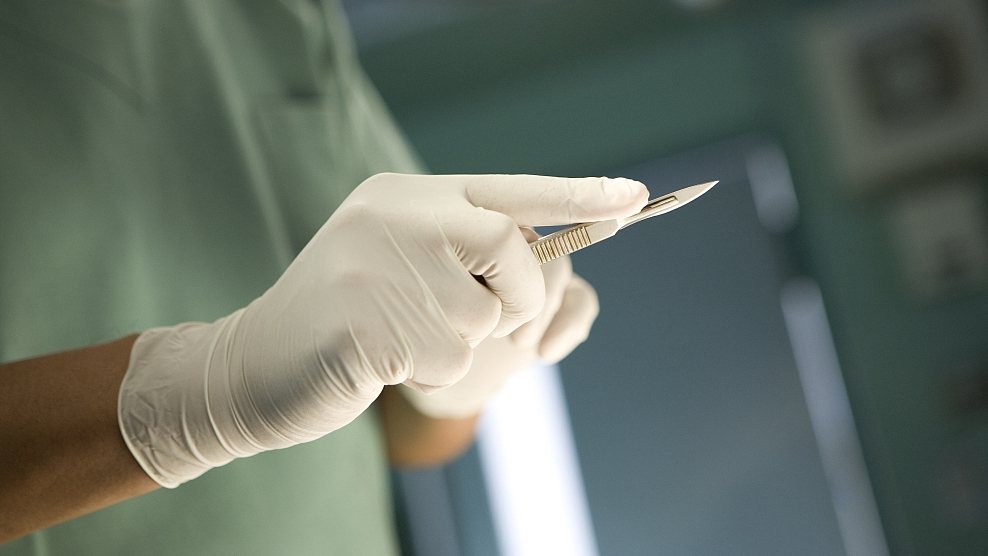 A Nigerian hospital confirmed on Tuesday the successful separation of conjoined twin girls, after several surgeries.

The twins were conjoined at the chest and abdomen, Jaf Mommoh, chief medical director of the National Hospital in Abuja, told reporters.

Mommoh said the twins were delivered at the Federal Medical Center in the northern state of Nassarawa on August 13, 2018, and were later referred to the National Hospital for separation.

The doctor attributed the success of the operation to the hospital's medical team, adequate funds, as well as the belief and trust the parents of the twins had in the hospital.

He called on state governments to invest more in healthcare, which would aide in addressing such medical challenges, improve the sector, utilize available manpower, as well as ensure that hospitals have a specific specialization.

The medical expert said adequate funding of the health sector would curb medical tourism, as the health institutions in the country would serve the needs of the people and address all medical challenges.

On his part, the head of the medical team Emmanuel Ameh said the operation which lasted for more than 12 hours, comprised of 78 medical personnel.

Ameh said the twins' growth and development would continue to be monitored.