Pollution alert: Rome might not be in the mood for holiday
CGTN 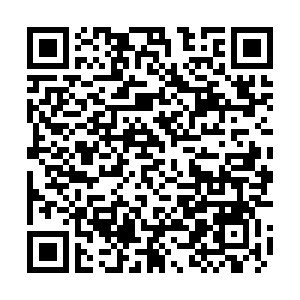 Another spike in pollution is plaguing Italy.

Following last year's decision by the country's capital Rome – one of the most traffic-clooged cities in the world – to ban diesel cars by 2024, more than a dozen cities and towns across the country introduced traffic curbs on Wednesday in a bid to cut harmful emissions. 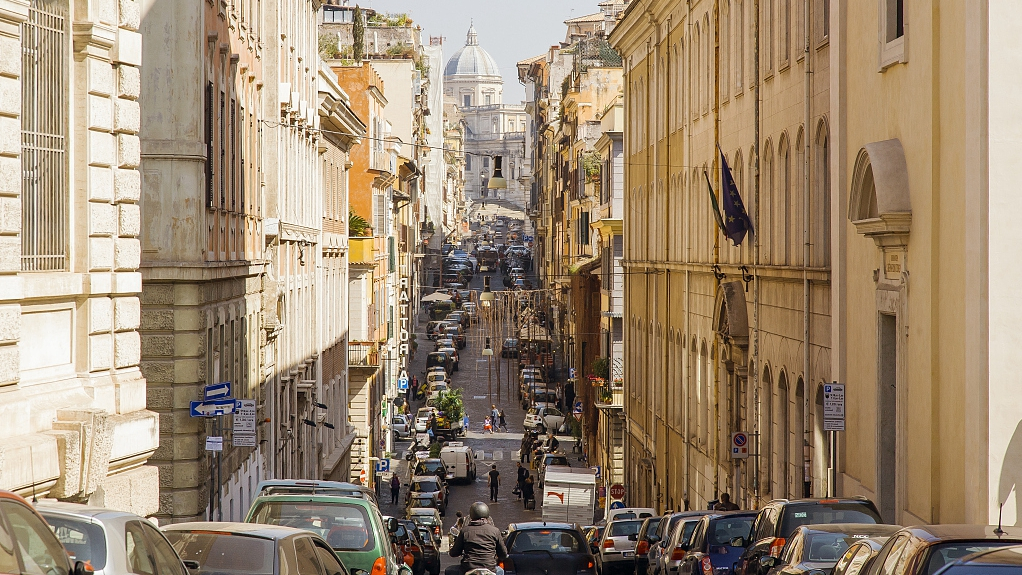 Rome is one of the most traffic-clogged cities in the world.

Rome is one of the most traffic-clogged cities in the world.

A prolonged period of sunny weather with little rain or wind has pushed up air pollution, triggering smog alerts in more than 60 municipalities.

Officials in the northeastern city of Turin, home to Italian automaker Fiat, banned cars built before 2013 from taking to the roads, as did at least 11 other municipalities in the surrounding Piedmont region.

Cities and towns in the neighboring region of Lombardy, including Milan, had also announced similar curbs for Wednesday, but subsequently temporarily lifted the order because a public transport strike risked leaving locals stranded. 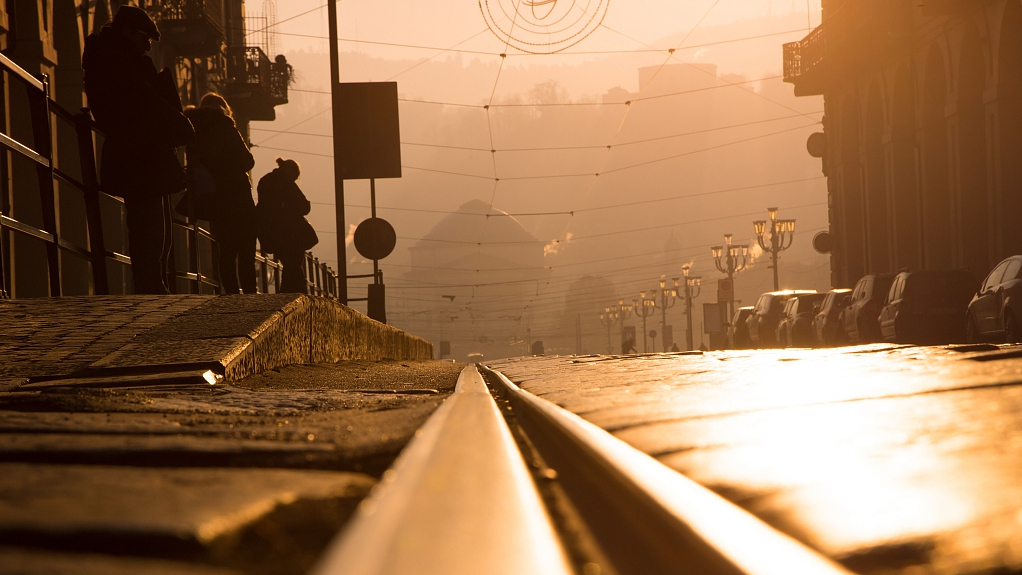 Turin banned cars built before 2013 from taking to the roads.

Turin banned cars built before 2013 from taking to the roads.

"(Milan) is surrounded by mountains so with environmental conditions like today, when there is no wind, the air gets stuck in the middle of the valley," said Renato Grampa, an engineer. "Heating systems and car emissions create this bubble of smog." 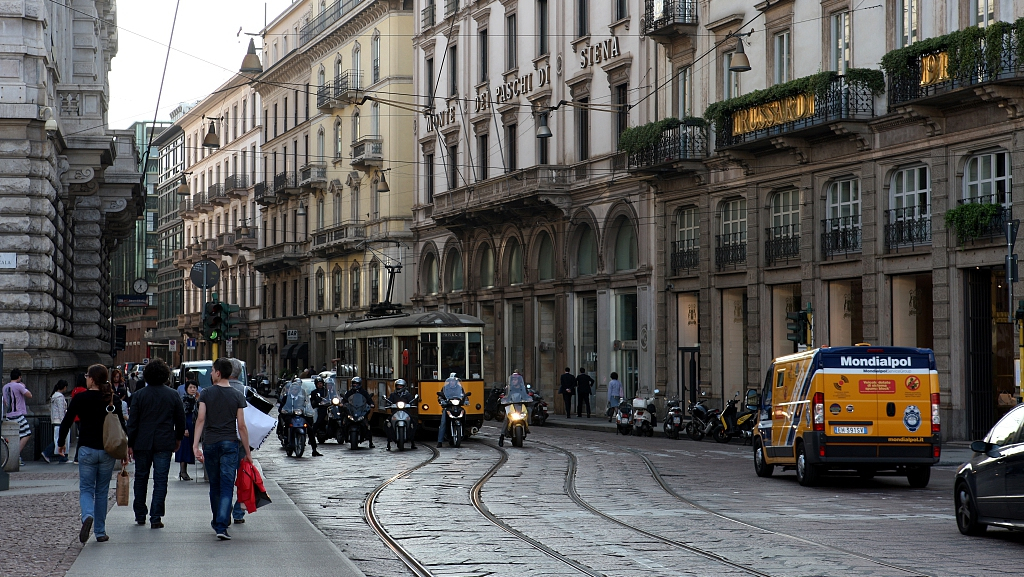 Milan has temporarily lifted its traffic curb for fear of leaving locals stranded.

Milan has temporarily lifted its traffic curb for fear of leaving locals stranded.

Further south, the Tuscan city of Florence and seven nearby towns banned highly polluting vehicles from their streets for the next five days.

The Air Quality Index showed Italy was one of the most highly polluted places in western Europe on Wednesday. Many of the more populous areas posted levels deemed unhealthy, with a top reading of 170 registered in Tuscany. 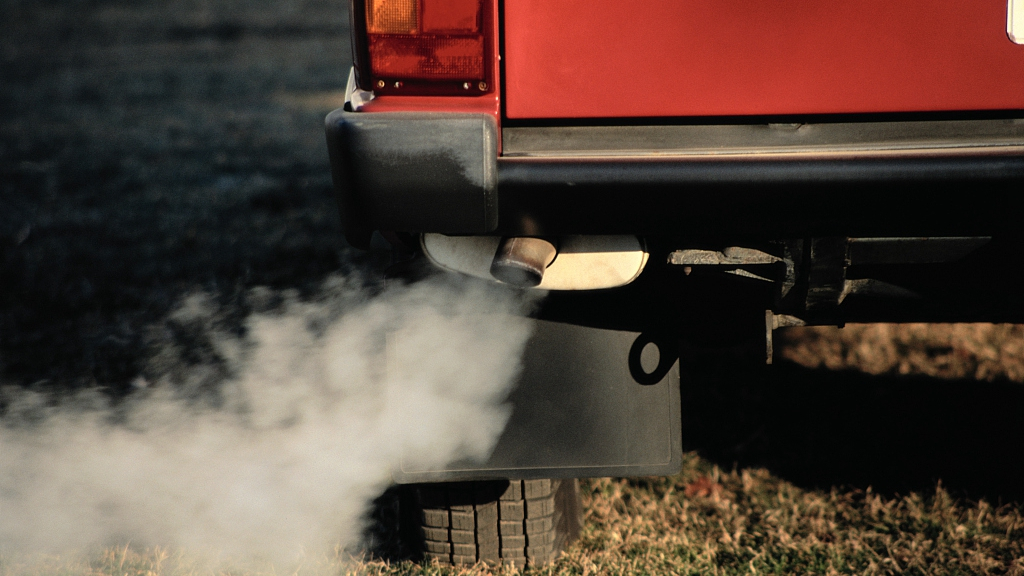 Cars are a major source of air pollution.

Cars are a major source of air pollution.

But Italy was still considerably better off than large swathes of Asia, with the Indian capital Delhi, one of the world's most polluted cities, scoring above 300 on the index.