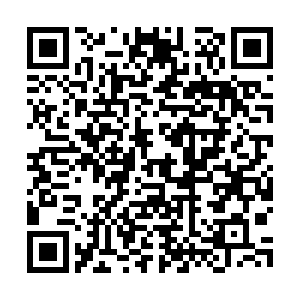 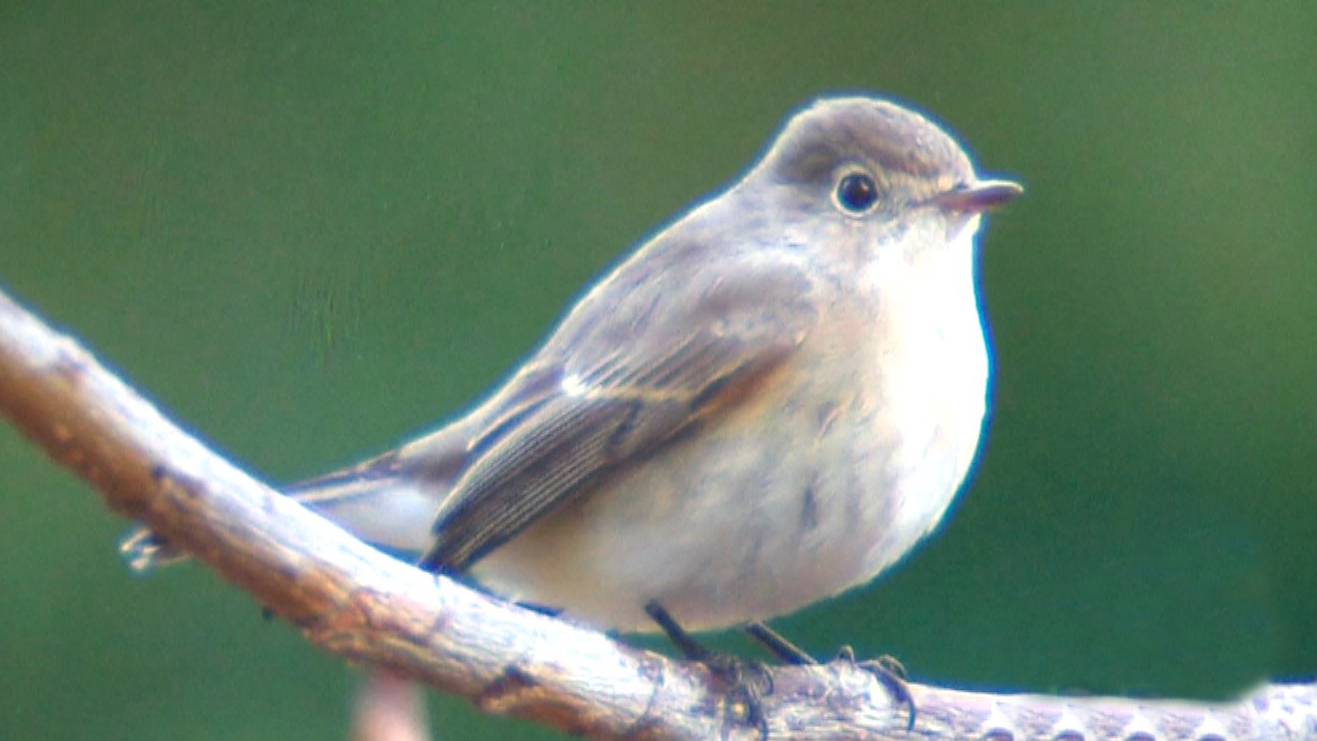 A red-breasted flycatcher, one of the rare bird species in China, was recently spotted in the Hutou Mountain Park in Xiamen City of southeast China's Fujian Province. This was the first exact observation of the bird in the southeastern coastal area of China.

With brown and gray feathers, the bird kept jumping from branch to branch, and sometimes it would even cock its small tail, attracting a number of bird lovers with its playful behavior.

According to the Xiamen Bird Watching Society, the bird has been spotted in the park since late December. At first glance, it seemed like a red-throated flycatcher recorded in Fujian, but it wasn't certain. So the society sent the photos to bird experts. After repeated comparisons, the experts decided that the bird is the red-breasted flycatcher and listed it as the 389th bird species of "The Field Guide to Xiamen Birds."

"The distribution points of the red-breasted flycatcher in books 'A Field Guide to Birds of Hong Kong and Southern Mainland of China' and 'A Field Guide to the Birds of China' don't contain Fujian Province. So the latest finding of a red-breasted flycatcher in our province creates a new record," said Chen Hao, a member of the Xiamen Bird Watching Society.

"I especially came to the park to see the bird this morning. I have taken some photos of the bird. I feel very excited for it is my first time to take photos of it," said another bird-watching enthusiast from Fuzhou City.

The red-breasted flycatcher is a small forest bird, and its chin and throat will turn into orange red during the breeding period. The bird mostly inhabits low hills and foothills, and also lives in the Tibet Autonomous Region and the Xinjiang Uygur Autonomous Region, southwestern and northwestern China. They are rarely seen in eastern China. In the winter, they migrate to warmer locations.