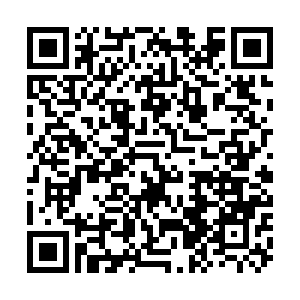 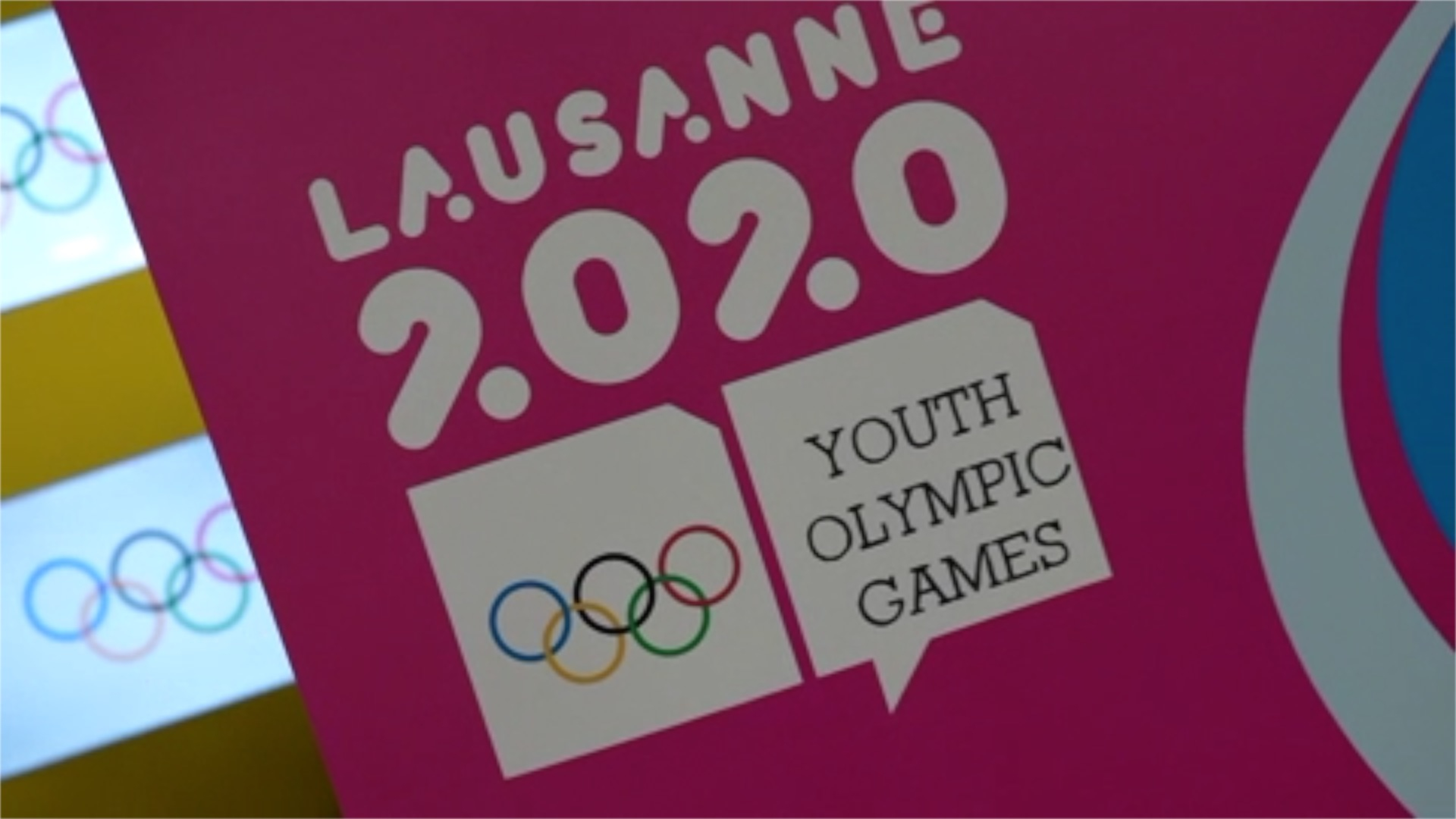 The Swiss city of Lausanne will be flying its Olympic colors even more proudly than usual over the next two weeks: starting on Thursday, it will host the best young athletes from around the world for the third Winter Youth Olympics.

Not just a sports fest, the event – held every four years – is also a testing ground for new ideas and a chance to spot the champions of tomorrow.

Youth of the world

In total, 1,872 athletes from 79 countries and regions, including for the first time Hong Kong, Singapore, Thailand, Qatar and Ecuador, have signed up to take part in disciplines such as alpine skiing, figure skating, curling or bobsleigh.

From January 9 to 22, the program will be jam-packed with 81 medal events in 16 sports, spread over eight venues.

Lausanne – home to the International Olympic Committee (IOC) on the shores of Lake Geneva – will host the opening and closing ceremonies as well as several ice-based competitions; Nordic competitions like ski jumping and biathlon will be held in the western Jura mountains and over the border in France; alpine events will take place in the ski resorts of Leysin, Villars and Les Diablerets; while St. Moritz on the other side of the country will welcome bobsleigh and luge competitions, among others. 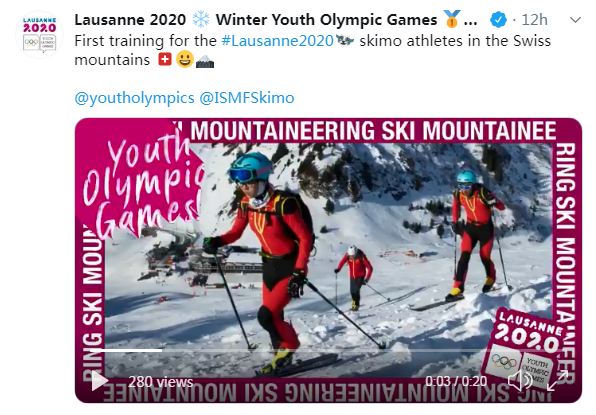 This is only the third time that Winter Youth Olympic Games (YOG) are being held – after Innsbruck, Austria in 2012 and Lillehammer, Norway in 2016.

In total, 70 athletes from the Chinese mainland, Hong Kong and Taiwan will compete in 15 out of 16 disciplines.

From the beginning, the Winter Youth Olympics have defined themselves as more than just a junior version of the Olympics.

The 2012 edition introduced the idea of mixed gender and mixed NOC (National Olympic Committee) competitions, partly to allow more athletes from a wider number of countries to take part in certain events.

Team tournaments have been downsized: ice hockey players this year will be able to compete in three-a-side matches – an Olympic first – on top of the usual six-a-side.

And new disciplines have also premiered at Youth Olympics, such as freestyle skiing halfpipe and snowboard slope-style, which were hits in Innsbruck in 2012 but only introduced to the Winter Olympics proper in Sochi in 2014.

Cross-country cross – a freestyle take on cross-country skiing with jumps, bumps and slalom gates – was inaugurated in Lillehammer in 2016 and has yet to be approved for Winter Olympics. 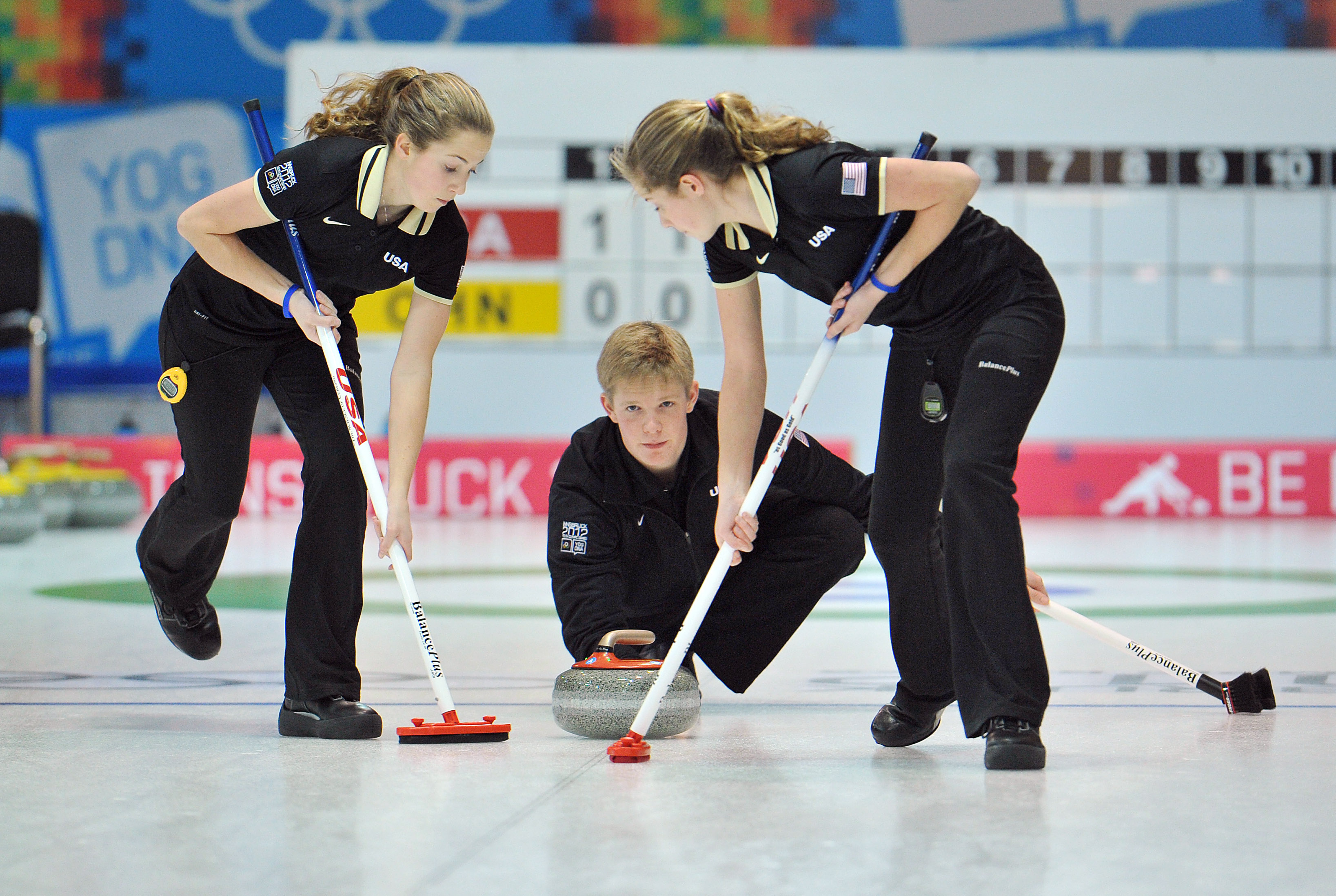 At Lausanne 2020, ski mountaineering – a race over tricky snow-covered terrain requiring racers to climb up to 1,900 meters on skis or on foot – will make its first appearance at an Olympic event.

The Winter Youth Olympics have also made a serious push to include female athletes and sports in the program.

Women's ski jumping premiered in Innsbruck before going to Sochi in 2014, and at Lausanne 2020, women's Nordic combined and women's doubles luge will get their trial run.

This year's event will also be the "first gender equal Winter Youth Olympic Games… featuring the same number of women than men, for the first time ever for a Winter Olympic event," according to the organizers.

In just over a decade, the Winter Youth Olympics have established themselves as a forum to spot new talent and as a launching pad for the Olympic Games proper.

U.S. snowboarder Chloe Kim won double YOG gold in 2012 and went on to secure gold again at the 2018 Olympics in Pyeongchang and at 2019 world championships. 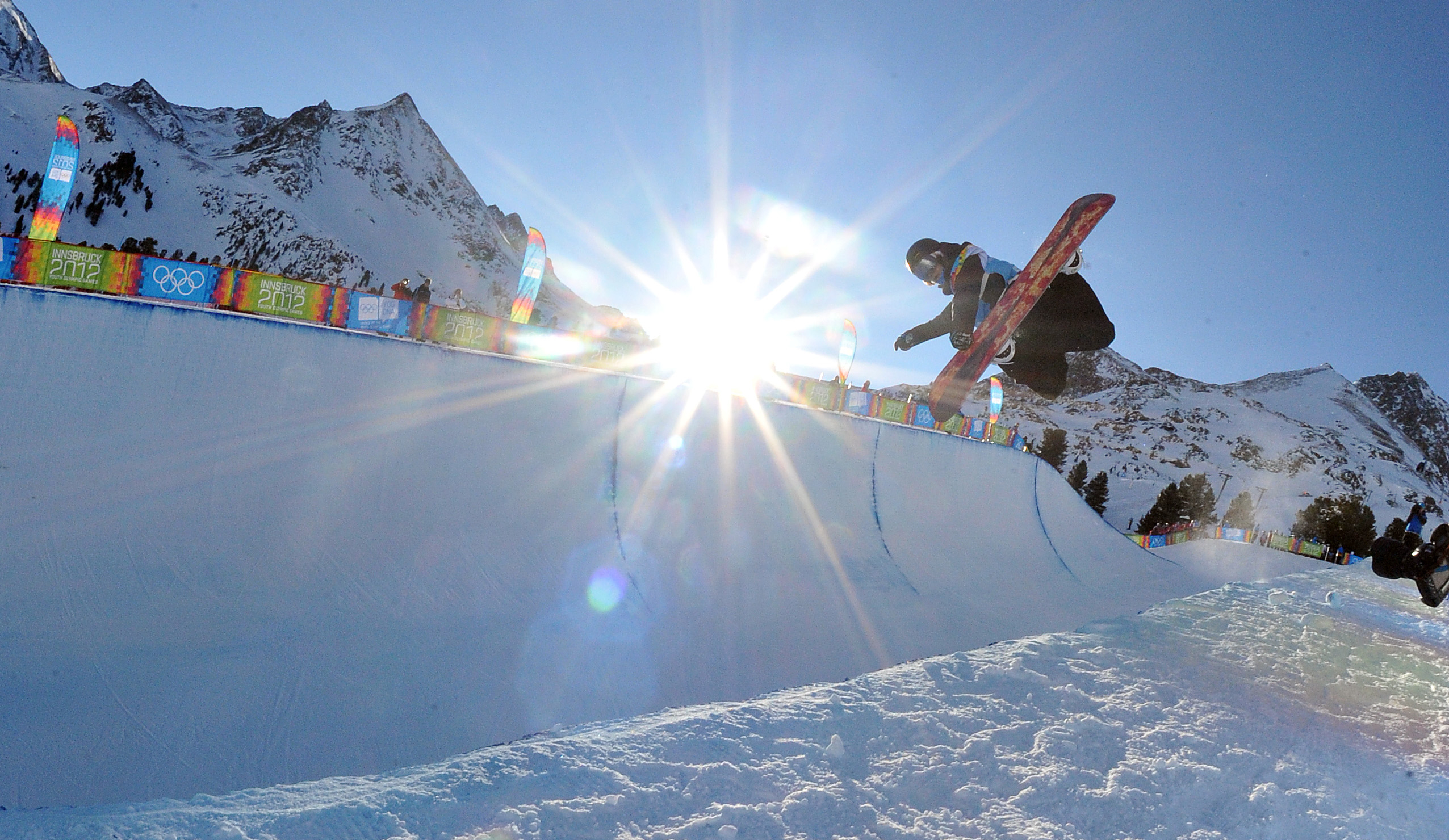 And South Korean short track speed skater Lim Hyo-jun followed up YOG gold in 2012 with gold again in 2018 in Pyeongchang, as well as several world titles.

Nurturing the next generation is part of "YOG DNA", as the organizers call it. Top athletes act as ambassadors and role models, and one of them – eight-time Olympic champion Usain Bolt – shared his tips for successful Games with budding young athletes.

"That's where your future starts to take shape, so go out there, do your best and enjoy yourself, that's the key thing," he said in a video message on the eve of the opening ceremony. "You're young, take your time, develop and get great!"