This species' population has only one extra member, but it is big news
CGTN 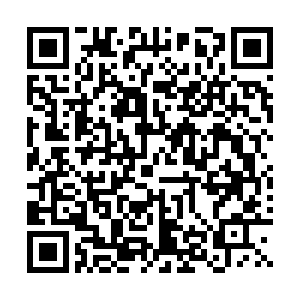 A species of primates, the Hainan black-crested gibbon, has one more family member. There are only 30 of this species in the world, so every single one matters. 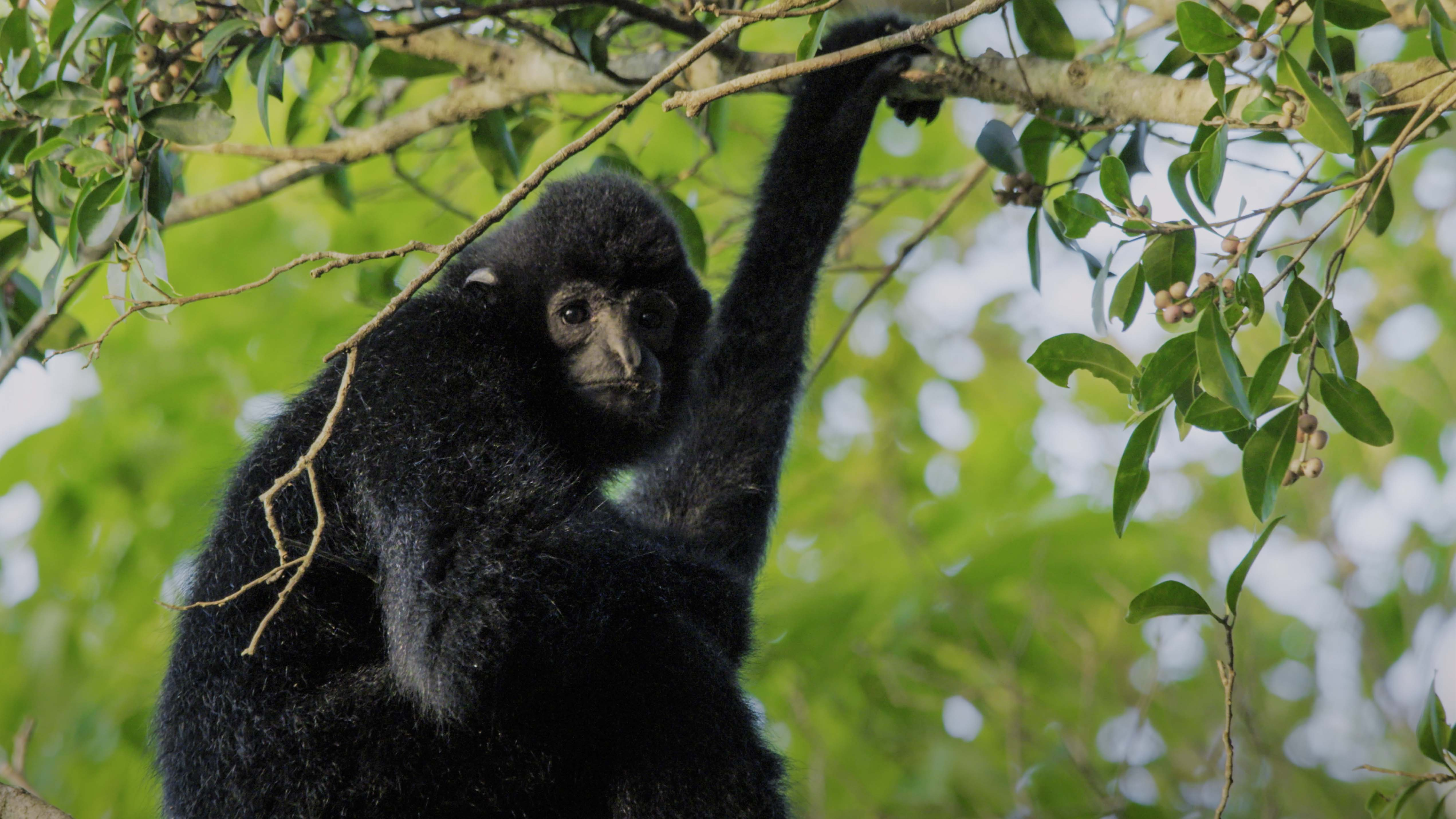 The Hainan black-crested gibbon is endemic to Hainan Island in southern China. It is evaluated as "critically endangered" by IUCN red list. But historically, it was widely distributed in the country; in the 1950s, there used to be over 2,000 gibbons in Hainan. Their population drastically dwindled in the past half-century, due to habitat loss and poaching.

Fortunately, after the establishment of nature reserves, the rare species has started to see new hope. In 1980, there were merely seven Hainan black-crested gibbons; last year, the population had reached twenty nine. The last data show there are thirty of them living in Hainan Bawangling National Nature Reserve now. 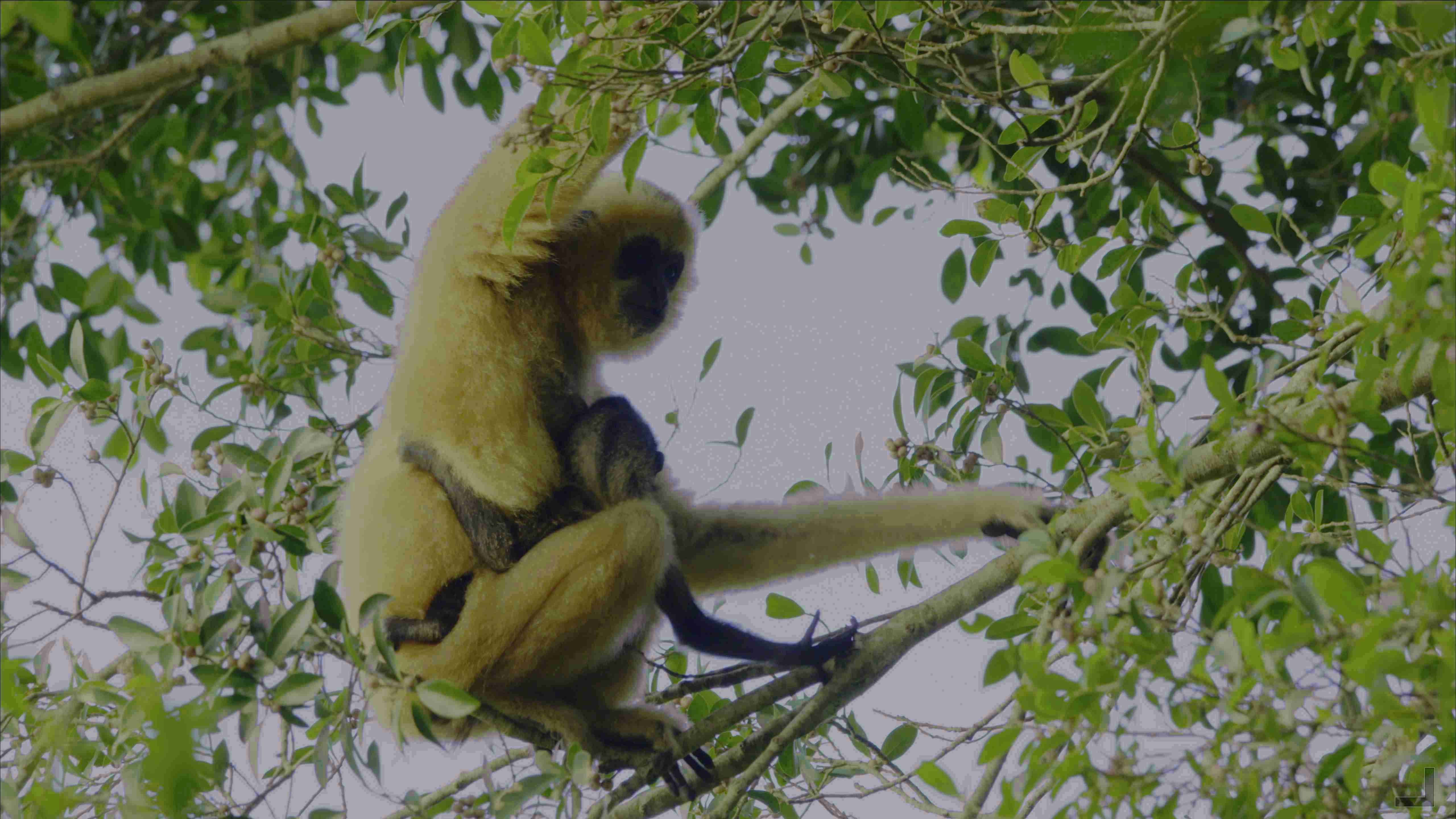 A female Hainan gibbon carrying her baby while swinging on the trees. /CGTN Photo

A female Hainan gibbon carrying her baby while swinging on the trees. /CGTN Photo

Even better news is, there is a new couple. After tracking them for several days, researchers have found that a male and a female have begun a singing duet, meaning they have "partnered" and are forming a new family. This will be the fifth family group of the species.

To learn more about this amazing animal: