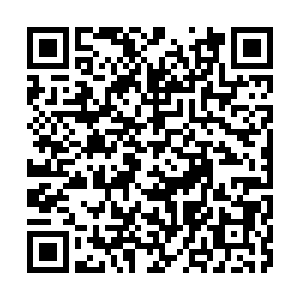 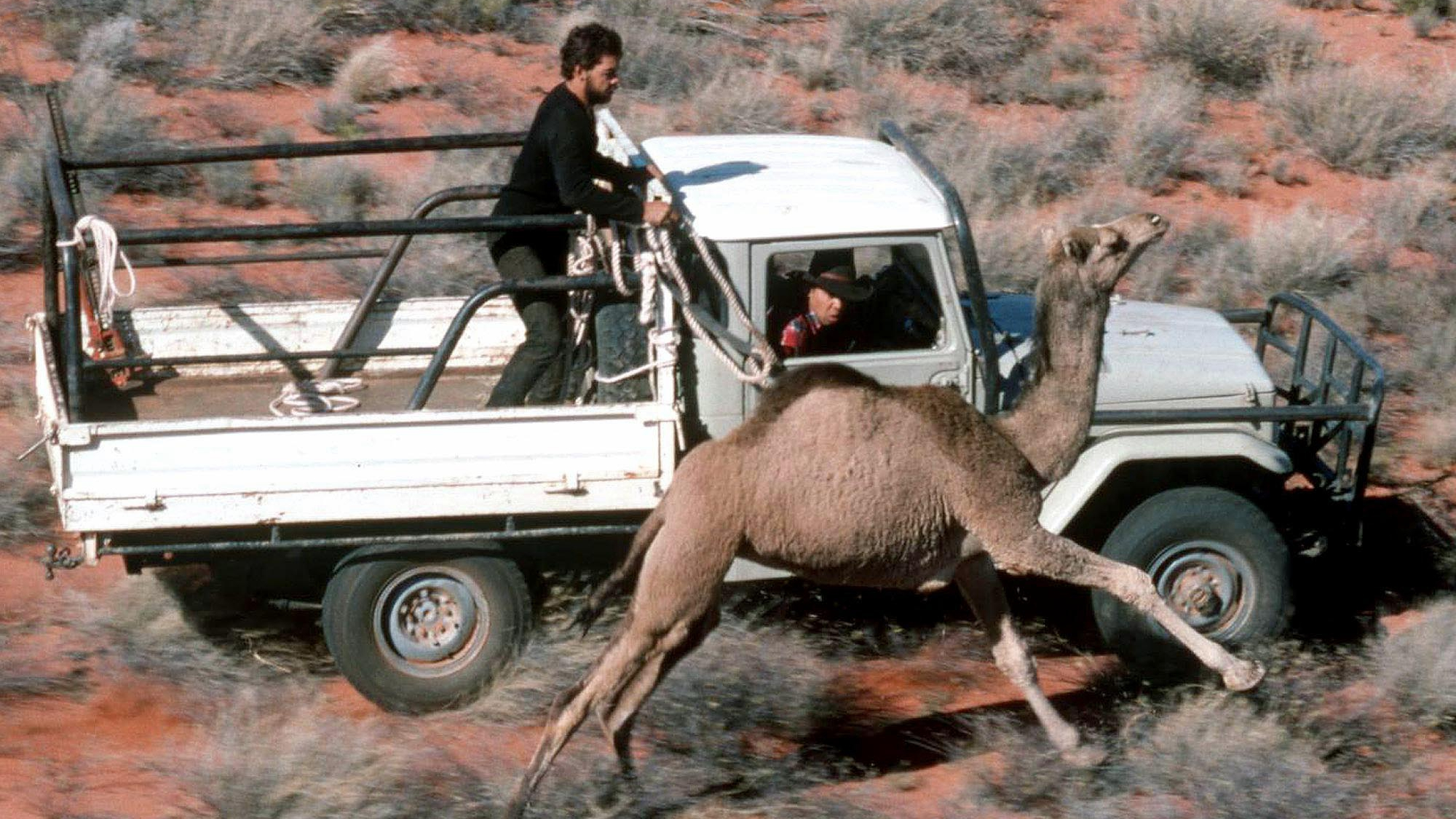 Thousands of camels are being shot dead in the drought-ravaged region of Australia, to prevent ongoing conflict between the animal and local communities.

Thirsty herds of feral camels in search of water are traveling long distances in the arid regions of Anangu Pitjantjatjara Yankunytjatjara (APY), a sparsely populated area in South Australia.

They are invading homes and damaging infrastructure to access water, causing safety issues in the region.

"We have been stuck in stinking hot and uncomfortable conditions, feeling unwell, because all the camels are coming in and knocking down fences, getting in around the houses and trying to get to water through air-conditioners," said Marita Baker, executive board member of APY.

After an urgent meeting about the impact of feral animals on communities, a resolution for an aerial cull of camels and other wild animals was approved, a statement by the board of APY maintained.

"Given ongoing dry conditions and the large camel congregations threatening all of the main APY communities and infrastructure, immediate camel control is needed," said Richard King, general manager of APY.

The five-day aerial culling started on Wednesday, focusing mainly on large herds of camels and horses. Marksmen have been deployed on helicopters to decimate the animal's population size.

Australia is facing one of the worst consequences of natural disasters in recent months, with millions of wild animals being consumed by the raging wildfires.

The recent move to cull thousands of camels to deal with human-animal conflict is likely to have a devastating impact on the wildlife.

According to the department of primary industries and regional development, there are at least 300,000 feral camels in the country. They have been declared a pest in western parts of the country as they destroy vast tracts of standing crops.

More than 20,000 camels were brought into the country from the Arabian Peninsula, India, and Afghanistan. The single-humped animal was used for transportation in the dry regions; they were released in the wild after the arrival of motor vehicles.

(Cover photo: Ranchers in central Australia use a truck to run down and catch a camel roaming wild on their property. /AP Photo)