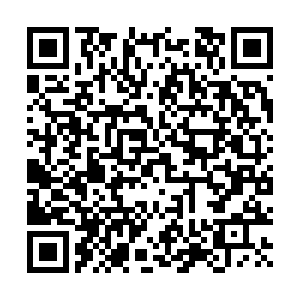 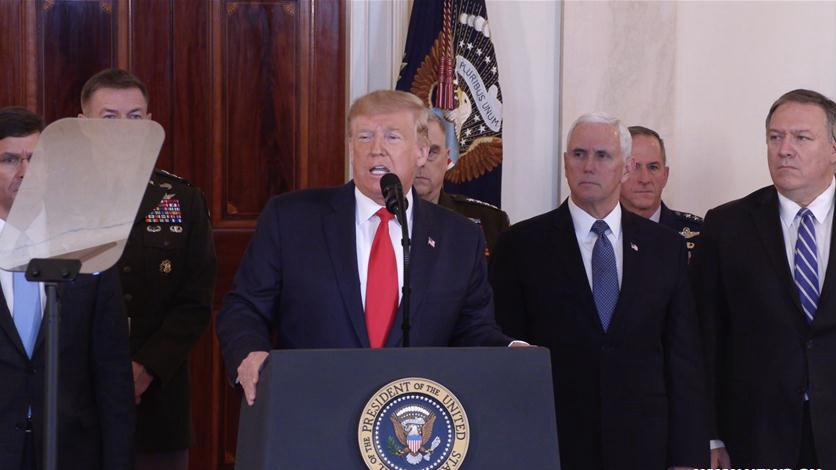 Following the Iranian attack on U.S. military bases in Iraq in retaliation for the killing of senior general Qasem Soleimani, U.S. President Donald Trump surprised commentators by choosing not to escalate the situation, despite having previously made heavy threats against the country, if it responded to the assassination. Instead of opting for the trigger, the President proclaimed on twitter "All is well" and proceeded to make a national announcement where he set out that "Iran is standing down."

Noting that the attack had not led to the deaths of any American troops situated at the base, with Iran rumored to have deliberately missed this, there was no need to respond with military force. The President's speech coincided with diplomatic messages from Tehran's Foreign Ministry, which stated the country's retaliation was effectively complete, and it was prepared to de-escalate and not push any further if the United States did not respond to the base attack. It appears Trump took this opportunity.

Is the crisis averted? It is surprisingly mature of the President, known for seldom accepting the last word in disputes, to back down and avoid further escalation. However, while a direct military clash between Iran and the United States was always unlikely, nevertheless this is not the end of Washington-Tehran tensions, but the start of a new status quo. The de-escalation of this particular spat cannot avert the serious consequences which it will bring in the long term.

Iran and America are now locked in a regional "Cold War" in the Middle East, something which was already long in waiting, having effectively started with Trump's withdrawal from the Joint Comprehensive Plan of Action (JCPOA) and then gradually got worse. Thus, while formal war has been avoided, this "incident" was but a symptom of an existing struggle between both countries, and as the President announced new sanctions on Iran and called for the world to unite against them, you can see this is well underway. Trump has set the stage to push his policy forwards.

Trump's Iran policy, influenced and pushed by Republican hawks, has never been about seeking an outright war with Tehran, but instead a strategic bid to reassert American hegemony over the Middle East. These figures argue Barack Obama's bid to reconcile with Iran effectively weakened America's position in the region given its scope was not broad enough.

Although the nuclear agreement itself has misleadingly been the vocal point of focus, Neoconservatives state Iran is pursuing revisionism against the American-Saudi-Israel led power structure in the Middle East. This has included Tehran's support for Assad in Syria, Hezbollah in Lebanon, the Houthis in Yemen, and increased influence in Iraq due to the country's Shiite majority. 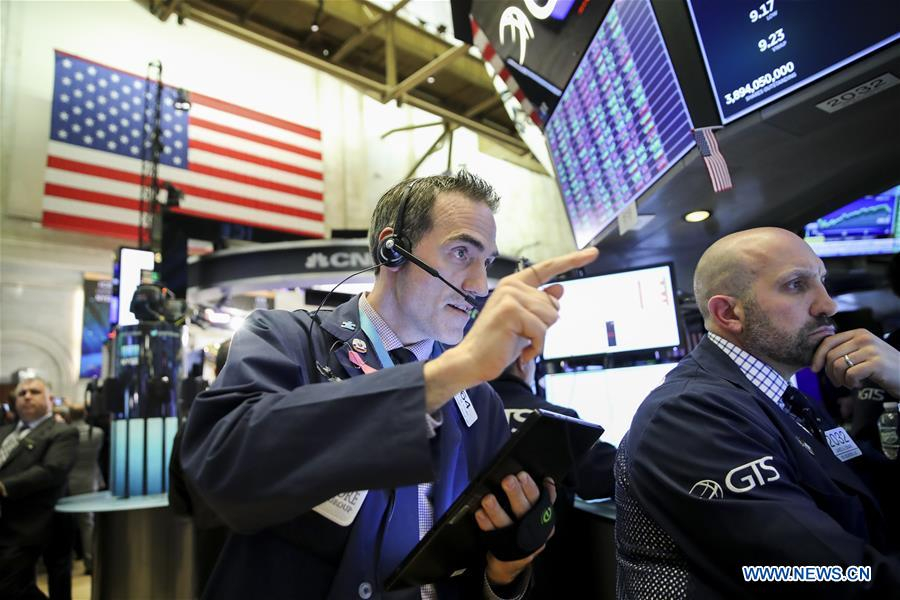 As a result, Trump's "maximum pressure" stance against Iran has been designed to try to aggressively contain Iran's influence in the region by crushing it with unilateral sanctions and force it to capitulate and accept the status quo. This has since 2018 led to a surge in tensions between the two countries. Given this context, the confrontation between the two did not begin with the killing of Qasem Soleimani and nor did it end with it.

Instead, Trump deliberately orchestrated this confrontation not only to distract from the woes of impeachment at home, but also to set a new foreign policy paradigm and emphasis. It is not a coincidence that he chose to do this now that he has de-escalated the trade war, the President tactfully moves from one foreign policy focus to the next in a theatrical style to maximize political gain and publicity for himself.

Given this, while the President ultimately understands the disastrous costs of escalating into a war-like situation with Iran, nevertheless his marked "de-escalation" does not restore a peaceful status quo between the two countries but is instead designed to open up a new window of confrontation in the form of a "regional Cold War."

Trump has claimed victory on the DPRK, he has claimed victory on China for now, and thus in the run-up to his election prospects, he also wants to claim victory on Iran. Given this, we should expect the White House to try to belligerently increase pressure on Tehran, and attempt to diplomatically isolate them. Mike Pence is set to give a speech on Monday, which is always a famous sign from the administration that it is about to up a hawkish ante.

Therefore, as a whole, while Trump has chosen to avert war, it is important to look at this issue in a broader context and understand that he has also chosen to commit himself to regional confrontation against Iran. With Tehran itself now having withdrawn from the JCPOA, the stage is now firmly set for a prolonged regional drama. Trump's notorious theatrics gave this issue the attention and the political capital he desired.