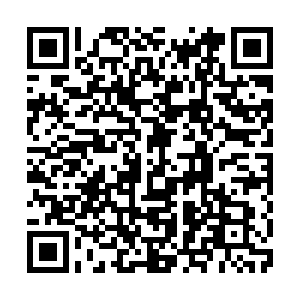 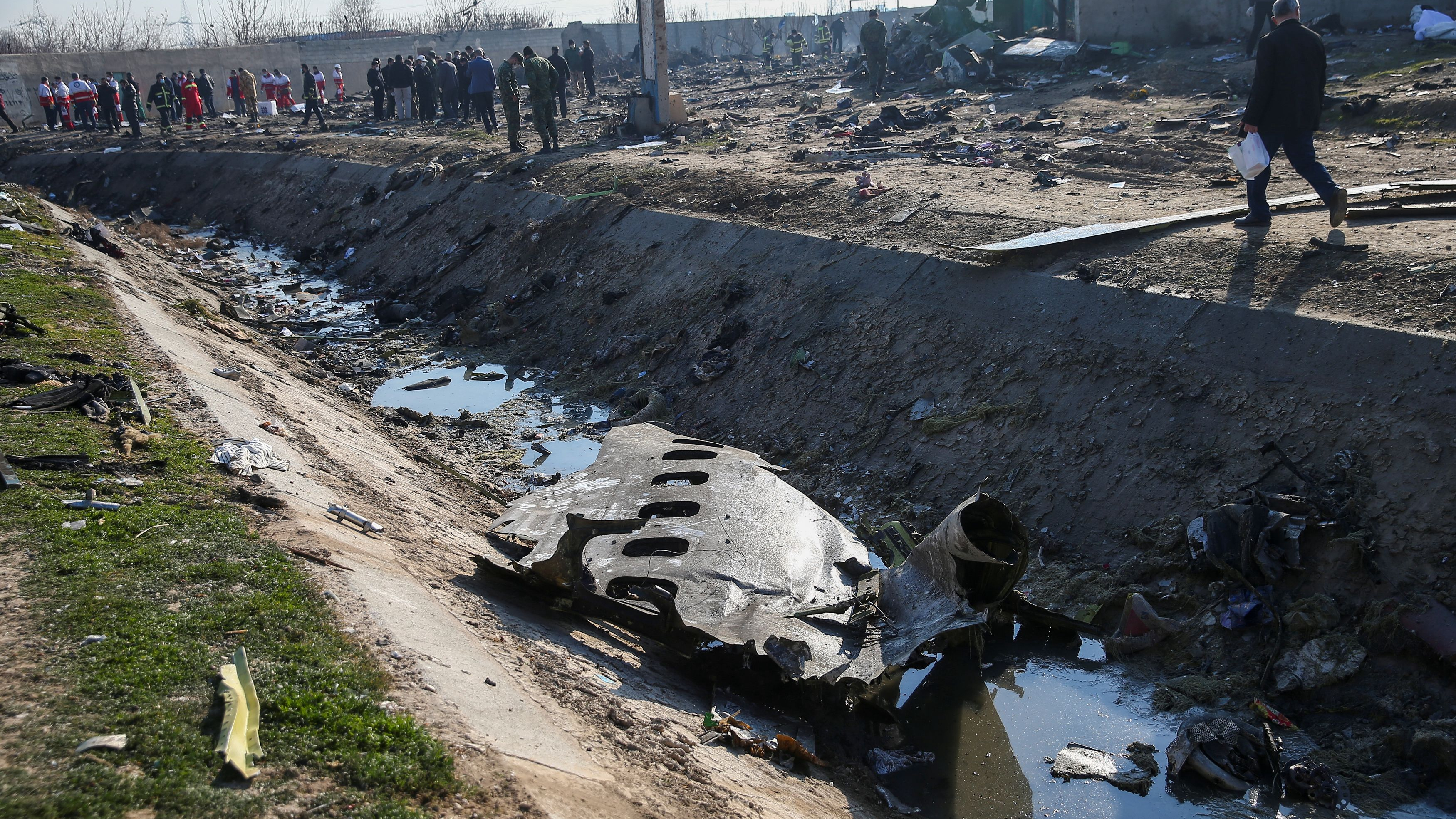 The Ukraine International Airlines Boeing 737-800 was carrying 176 passengers and crew when it crashed on the outskirts of Tehran. (Credit: Reuters)

The Ukraine International Airlines Boeing 737-800 was carrying 176 passengers and crew when it crashed on the outskirts of Tehran. (Credit: Reuters)

Ukrainian officials are considering a missile strike as one of the possible causes that brought down a Ukrainian passenger jet shortly after it took off from Tehran's Imam Khomeini International Airport on 8 January.

Ukraine is looking at various possible causes of the crash, including a missile attack, a collision, an engine fire, explosion and terrorism, the secretary of Ukraine's National Security and Defense Council, Oleksiy Danilov, said on Thursday.

The Boeing 737-800 belonging to Ukraine International Airlines, destined for Kiev, was carrying 176 passengers and crew. There were no survivors.

"Ukrainian investigators want to search for possible debris of a Russian missile at the site of the Iran plane crash after seeing information about it on the internet," Danilov added.

Ukraine has sent a group of experts to Tehran to examine the circumstances of the plane crash, according to Ukraine's National Security and Defense Council.

An initial report of the crash was released by the investigating team on Wednesday, disclosing details of the incident, revealed Iran's state television. The initial evaluation indicated the existence of a technical problem.

The report notes that the plane disappeared from radar when it reached an altitude of 8,000 feet (approximately 2,400 meters) and then crashed on the ground.

The pilots didn't receive any messages related to abnormal situations, the report says.

According to witnesses at the scene, the plane first caught fire and then exploded when it hit the ground.

The route of the plane shows the aircraft was heading West upon departure, but then took a right turn when the technical issues started. The aircraft was on its way back to the airport before it fell.