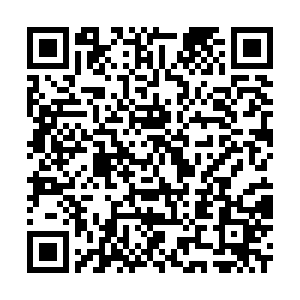 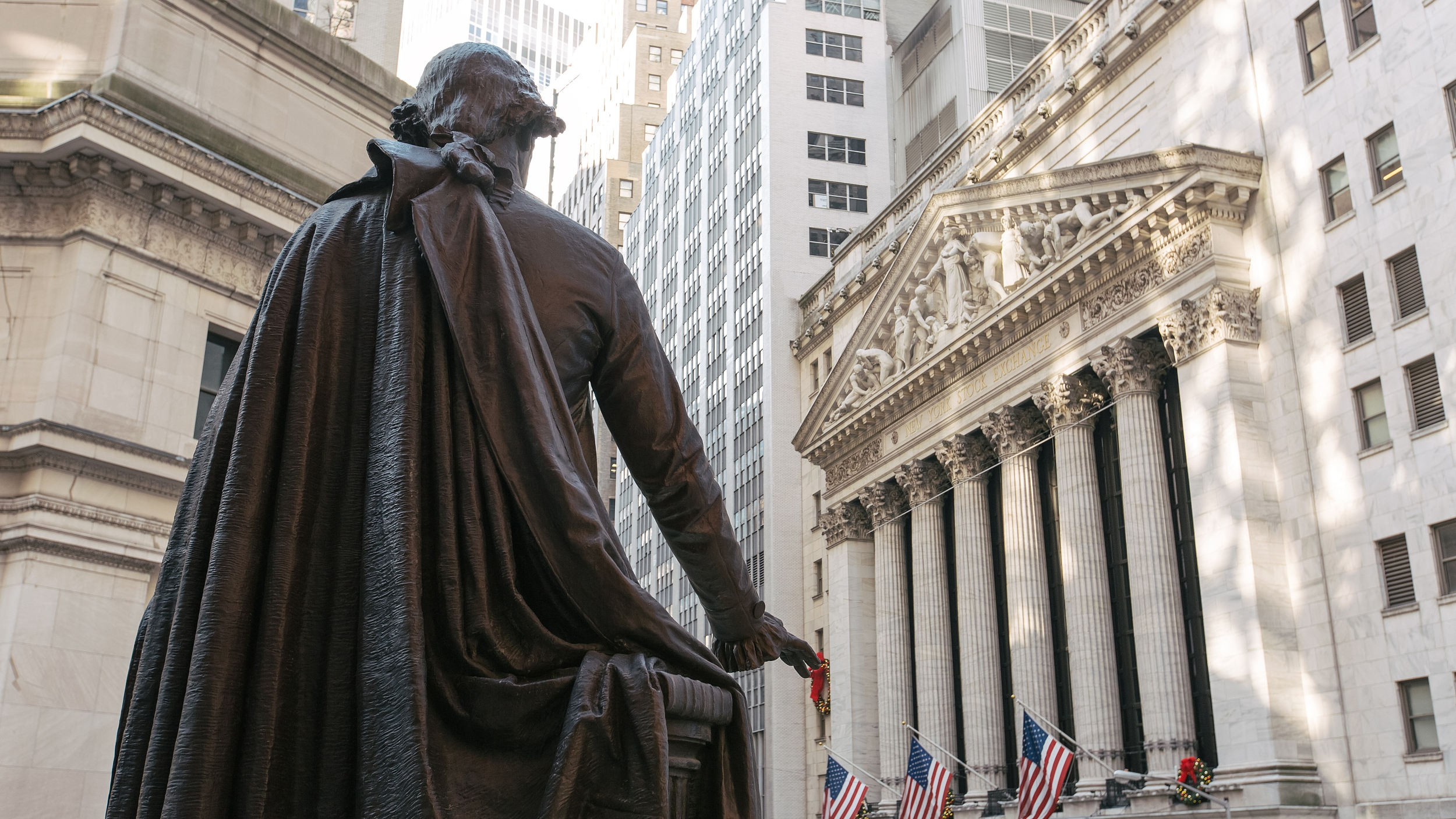 Both the S&P 500 and Nasdaq hit record intraday highs, but major indexes cut their gains late in the day following reports of two blasts heard in Baghdad. After the bell, Iraq's military said two rockets had fallen inside Baghdad's Green Zone but there were no casualties.

Trump spoke at a White House briefing after Iran's missile strikes overnight on military bases housing U.S. troops in Iraq. The U.S. president said the strikes had not harmed any Americans and that Tehran appeared to be standing down.

"The measured tones coming out of the Trump administration potentially dialing back from a tit-for-tat reaction on balance is positive, but the market is going to react to minute-by-minute news of increased tensions in the Middle East," said Chris Zaccarelli, chief investment officer at Independent Advisor Alliance in Charlotte, North Carolina.

The Nasdaq registered a record high close and most S&P 500 sectors rose, while the S&P 500 energy index fell by 1.7 percent as oil prices slumped.

Global markets have been rattled by concerns about rising tensions in the Middle East after the U.S. killing of influential Iranian Major General Qasem Soleimani on January 3.

Oil prices fell as it became evident the rocket attack did not damage oil facilities or harm any Americans, with more pressure coming from a surprise build in U.S. crude stockpiles.

Before Trump's address, prices were already retreating from overnight highs after tweets by the U.S. president and Iran's foreign minister signaled at least temporary calm.

The global benchmark had been trending higher since hitting an October low of 56.15 U.S. dollars per barrel; the session high on Wednesday was 28 percent above that level.

"Volatility to the extreme might best describe today's price action as the crude benchmarks sold off... roughly 9 percent from the overnight highs," Jim Ritterbusch, president of Ritterbusch and Associates in Galena, Illinois, said in a report.

The spreads between the session high and low were the widest for WTI since November 2014 and Brent since September 2019.