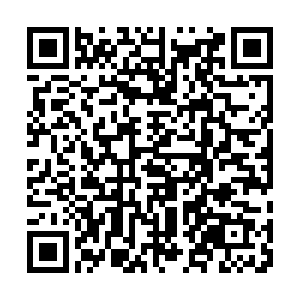 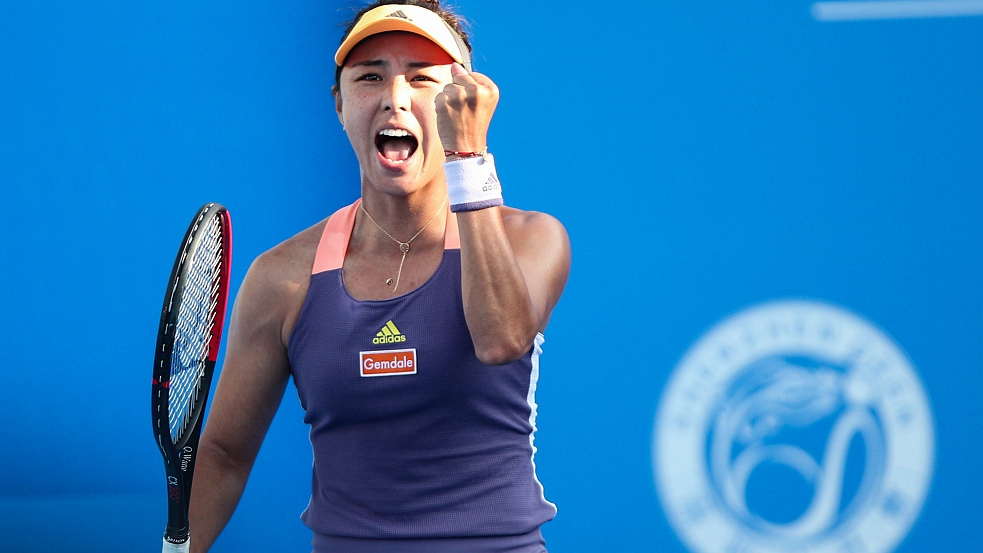 In a tense encounter that had pretty much everything, China's Wang Qiang turned back the challenge of the dazzling Belarusian Aliaksandra Sasnovich in three sets on Wednesday to storm into the quarter-finals of the Shenzhen Open.

The world No. 28 battled back from a dismal second set during which she did not save a single one of the three break points she faced and displayed tremendous resilience in the deciding set to eke out a 6-4, 0-6, 7-6 (5) victory.

After Peng Shuai slumped to a 7-6 (7) 6-1 defeat at the hands of fifth seed Ekaterina Alexandrova of Russia, Wang has become the only Chinese left standing in the singles events.

The 27-year-old later credited much of her comeback to the passionate support of the local fans and the wise words from her coach. "They didn't give up on me, why should I lose faith in myself?" beamed the Chinese ace.

"I played very smoothly in the first set but then she played more aggressively in the second set and it put me under a lot of pressure. Maybe I was overconfident but I had a successful winter training and I felt strong enough to match her," she added. 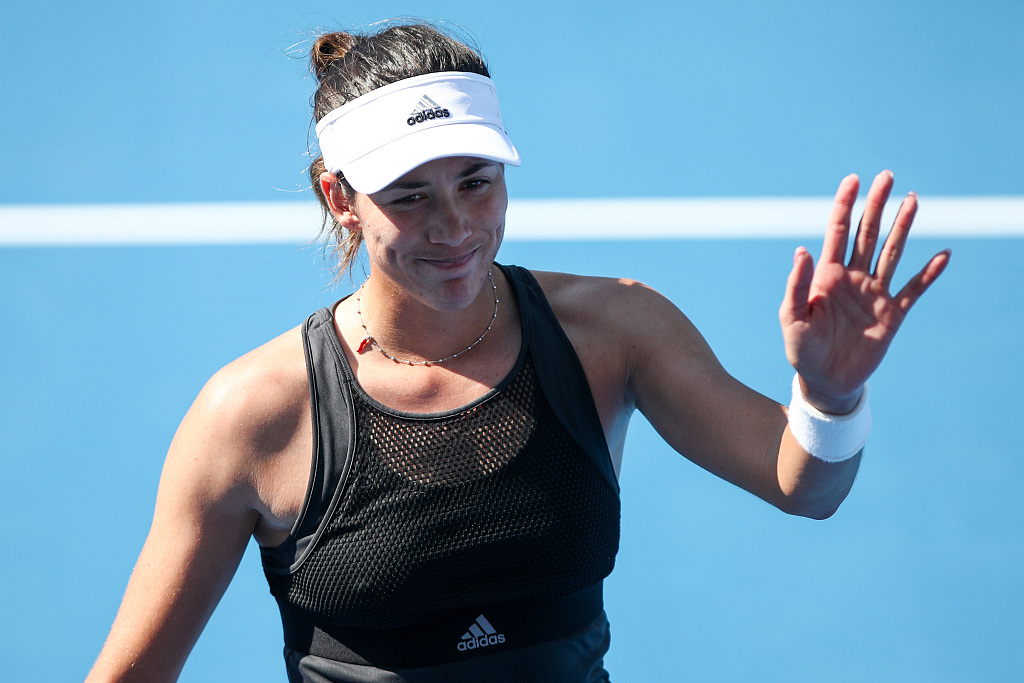 "At 1-3 down in the third set, I needed a change of strategy. My coach advised me to attack her forehand. He said I might need 15 mins or so, but don't give up – you will win this. That gave me a lot of confidence and I felt I could win. Luckily I managed to adjust."

Earlier, former world No.1 Garbine Muguruza, who edged out Chinese youngster Wang Xinyu on Monday, continued her fine form as the two-times Grand Slam winner got the better of American Shelby Rogers with a 6-1, 7-6 (2) straight sets victory.

"Every match is very important and it's great to start the year here and get as many matches as possible. Every tournament is a challenge and I'm happy to keep playing, " said the sixth seeded Spaniard.

Meanwhile in the doubles quarterfinal contests, third seeded Chinese duo Duan Yingying and Zheng Saisai hurried past the Slovenian-Romanian pair Dalila Jakupovic and Raluca Olaru 6-2, 7-6 (5) to book their spots in the semifinals.