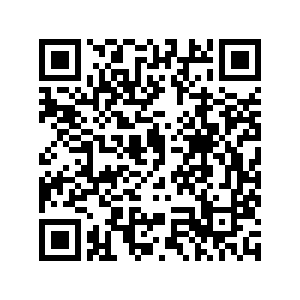 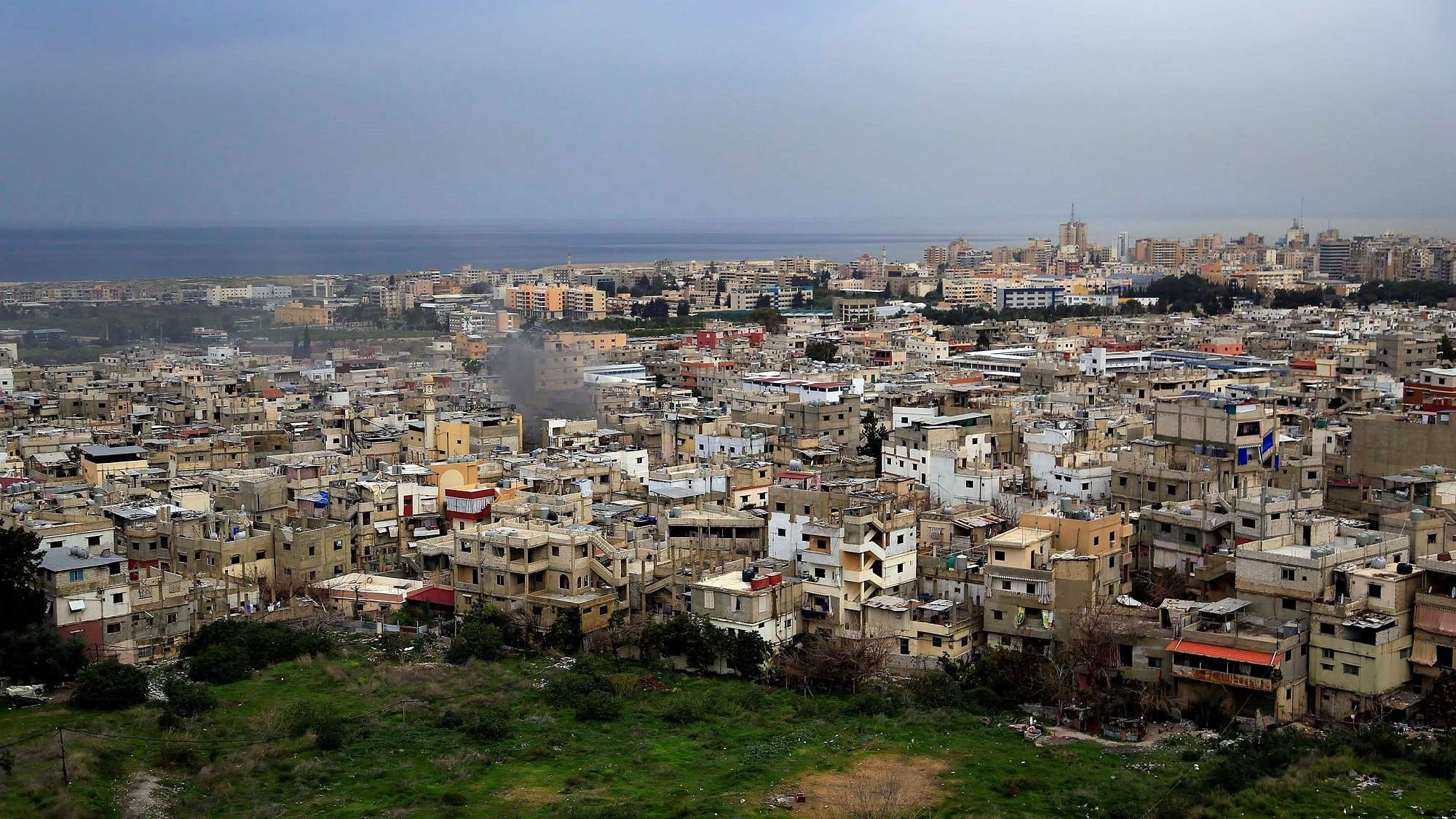 Editor's Note: Charles Tannock was a member of the European Parliament from 1999 to 2019 and served on the Parliament's Foreign Affairs Committee. The article reflects the author's opinions, and not necessarily the views of CGTN.

The news from Lebanon in recent weeks has been grim. As street protests in Beirut and other cities intensify, so does the country's economic suffering. A political, economic, and social crisis has taken hold, leading to hard-currency shortages that hinder imports of vital daily commodities such as wheat, medicine, and fuel. Moreover, these problems are occurring against a backdrop of faltering economic growth and huge external debts. Local banks have imposed unprecedented capital controls, and thousands of Lebanese have recently lost their jobs or had their wages greatly reduced.

Seen from outside, there is only one viable solution: Lebanon itself needs to resolve its political crisis and implement necessary and overdue economic and fiscal reforms. But to succeed, the country needs the international community to back it financially.

At a conference in Paris in 2018, international donors pledged 11 billion U.S. dollars in loans and grants to Lebanon, conditioned on the implementation of various reforms – a message donors recently reiterated. The formation of a functioning cabinet is a first step on that path, so that the international community can see effective government returning to the country. These conditions seem fair and in line with some of the protesters' demands. At the same time, international support for Lebanon in its hour of need must be firm and unequivocal.

It is important to remember why Lebanon is in such economic difficulty. For starters, the country has suffered the consequences of the war in neighboring Syria: it is hosting 1.5 million refugees who have fled the conflict, as well as bearing the enormous economic impact of having a close trading partner at war. By settling and caring for these refugees, Lebanon is shouldering an intolerable burden in the hope of bringing greater security and stability to a very dangerous region. In addition, U.S. sanctions aimed at the Shia political party and militia Hezbollah also affect ordinary Lebanese citizens and businesses.

Furthermore, Lebanon's international credit rating has been downgraded, most recently by Fitch, which lowered its rating from triple-C to double-C. This is hardly surprising: with an unsustainable debt-to-GDP ratio of 152 percent – partly the result of the heavy borrowing required to finance post-war reconstruction – Lebanon is the world's third-most indebted country. Interest payments consume almost half of government revenues, while a 2017 public-sector wage increase and higher interest rates have added to the budget deficit. 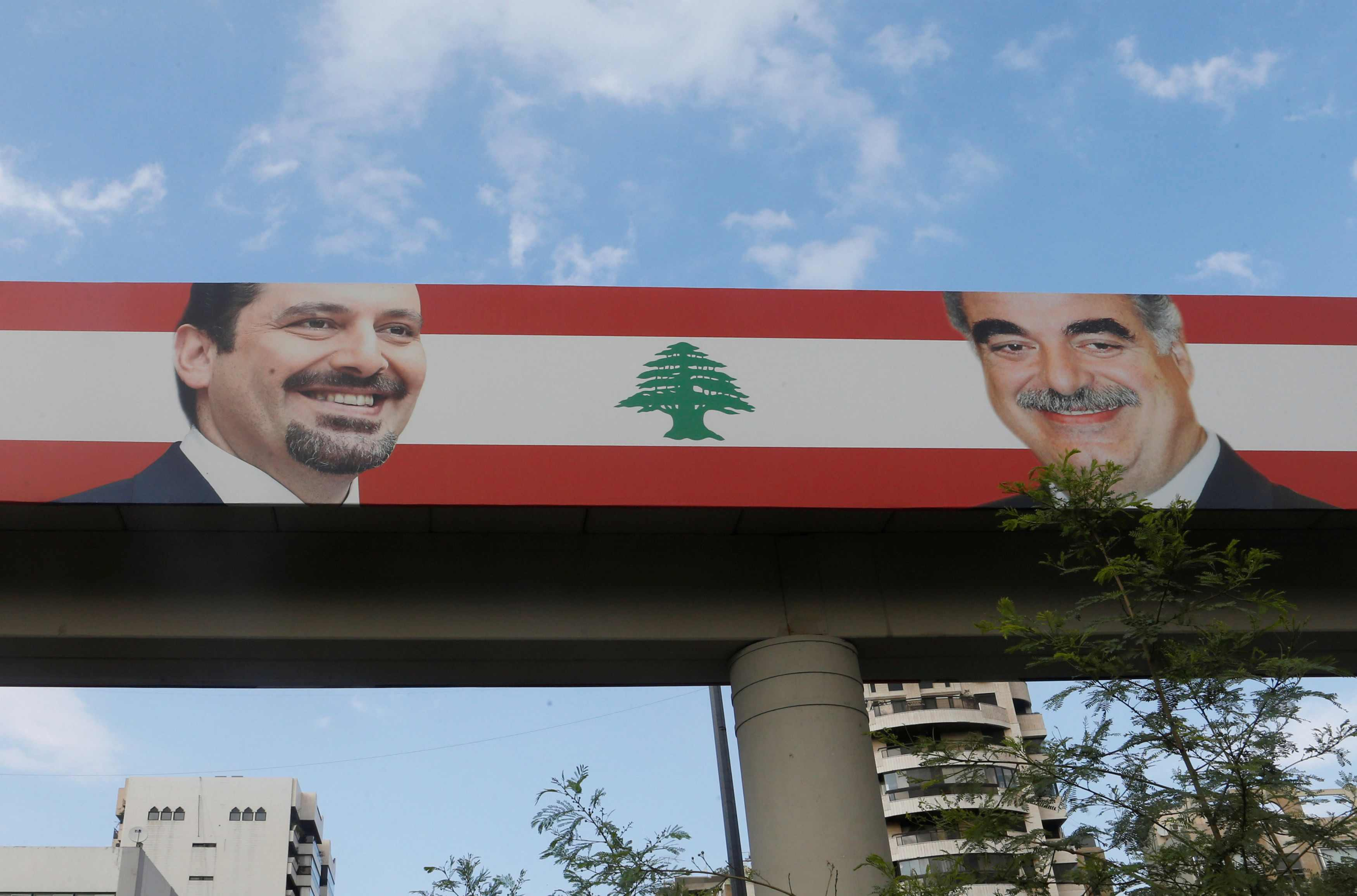 A poster for Lebanon's Prime Minister Saad al-Hariri, who has resigned from his post, and his father, Rafik al-Hariri, in the main Sunni Beirut neighborhood of Tariq al-Jadideh in Beirut, Lebanon, November 6, 2017.

A poster for Lebanon's Prime Minister Saad al-Hariri, who has resigned from his post, and his father, Rafik al-Hariri, in the main Sunni Beirut neighborhood of Tariq al-Jadideh in Beirut, Lebanon, November 6, 2017.

In contrast to the economic mismanagement of successive Lebanese governments, the central bank, Banque du Liban (BDL), has competently and diligently steered a path through the current market turbulence and served as a welcome stabilizing force. Although BDL Governor Riad Salameh has been criticized by the Lebanese Communist Party and Hezbollah, he otherwise is widely seen as having played a vital role in preventing a much worse crisis.

For example, the BDL has sold U.S. dollars to leading importers to ensure the continuation of essential supplies and has lent to the government so that it can pay key public-sector workers, including the armed forces. Furthermore, the central bank has instructed local banks to increase their capital by 20 percent by June this year, and is encouraging the use of the Lebanese pound.

Lebanon has received strong signals from the international community that it also should seek assistance from the International Monetary Fund and the World Bank. Hariri – currently serving as caretaker prime minister, having resigned soon after the protests began in October 2019 – appears open to doing so. Moody's recently warned that without such international support, Lebanon would be increasingly likely to face "a scenario of extreme macroeconomic instability," in which a debt restructuring and an abrupt destabilization of the currency peg to the dollar would result in major losses for private investors.

The continued discussion about providing economic support to Lebanon in this moment of crisis is therefore encouraging and indicates a strong international consensus to help the country help itself. There was a further positive (but under-reported) development in December, when the U.S. government released 115 million U.S. dollars in institutional aid to Lebanon.

Of course, it will not be easy for Lebanon to get its political house in order, given the ongoing street protests and heightened tensions. But political leaders must urgently form a new cabinet and deliver the raft of reforms required by the international community. In return, the country needs and deserves a global pledge that as it makes progress on this path, the 11 billion U.S. dollars in international assistance will quickly follow the recently disbursed U.S. funds.

The international community has a vital interest in a stable, recovering Lebanon, both for the country's own sake and that of stabilizing a geopolitically strategic region. Moreover, the heavy sacrifices of this small country as a result of the war in Syria have gone a long way toward bolstering our own security in Europe. On behalf of our own grateful citizens, we owe Lebanon our strong support.