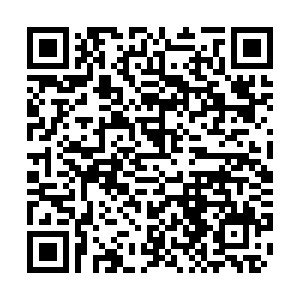 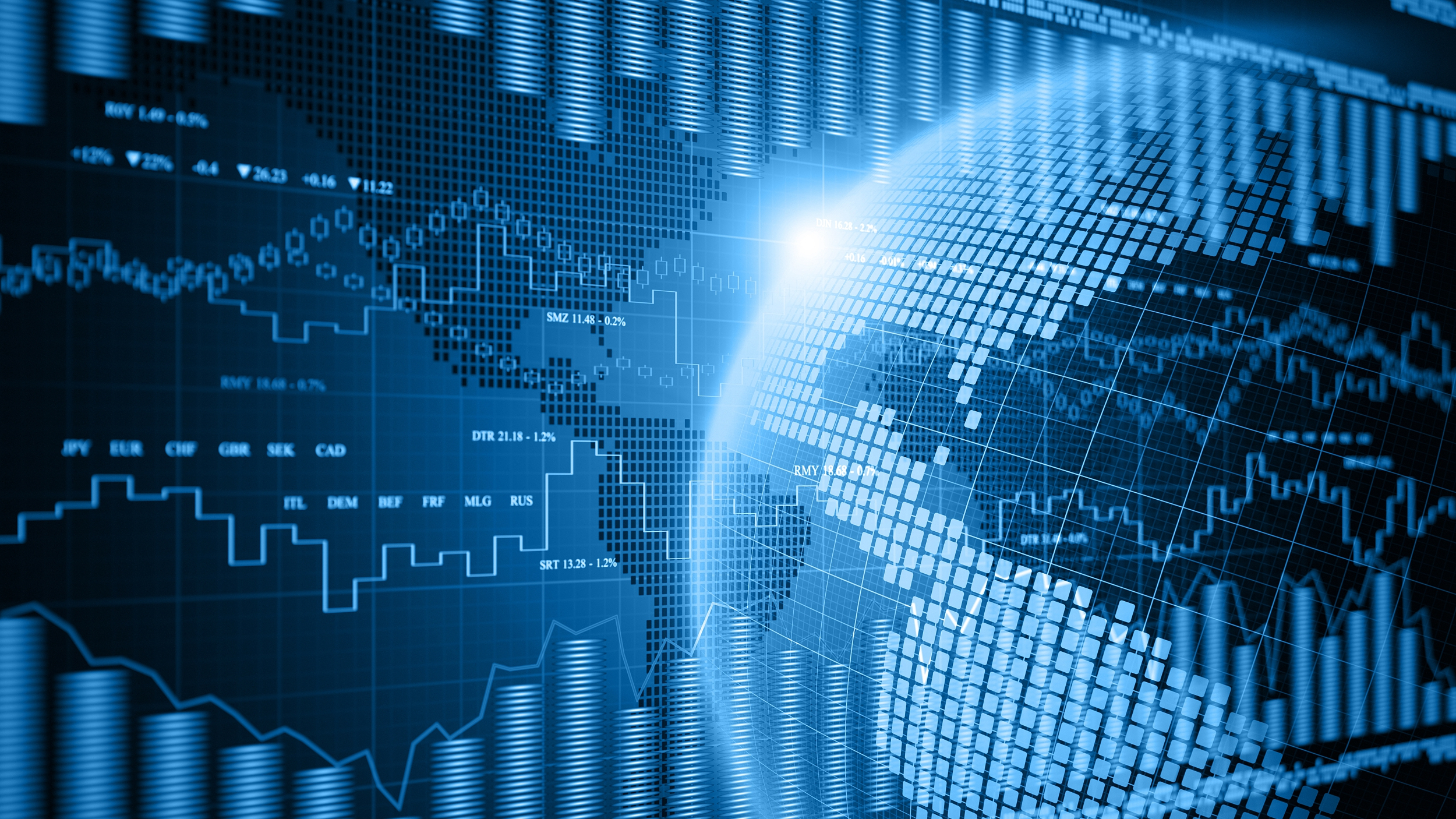 The World Bank on Wednesday trimmed its global growth forecasts slightly for 2019 and 2020 due to a slower-than-expected recovery in trade and investment despite cooler trade tensions between the United States and China.

The multilateral development bank said 2019 marked the weakest economic expansion since the global financial crisis a decade ago, and 2020, while it could have a slight improvement, remained vulnerable to uncertainties over trade and geopolitical tensions.

In its latest Global Economic Prospects report, the World Bank shaved 0.2 percentage point off of growth for both years, with the 2019 global economic growth forecast at 2.4 percent and 2020 at 2.5 percent.

"This modest increase in global growth marks the end of the slowdown that started in 2018 and took a heavy toll on global activity, trade and investment, especially last year," said Ayhan Kose, World Bank's lead economic forecaster. "We do expect an improvement, but overall, we also see a weaker growth outlook."

The latest World Bank forecasts take into account the phase one trade deal announced by the United States and China, which suspended new U.S. tariffs on Chinese consumer goods scheduled for December 15 and reduced the tariff rate on some other goods.

While the tariff rate reduction will have a "rather small" effect on trade, the deal is expected to boost business confidence and investment prospects, contributing to a pickup in trade growth, Kose said.

Global trade growth is expected to improve modestly in 2020 to 1.9 percent from 1.4 percent in 2019, which was the lowest since the 2008-2009 financial crisis, the World Bank said. This remains well below the 5-percent average annual trade growth rate since 2010, according to World Bank data.

China's growth rate is projected to decelerate to 5.9 percent in 2020, a 0.2-percentage-point reduction from the June forecast.

Growth in the United States, the euro area and Japan is expected to decline slightly to 1.4 percent in 2020 from 1.6 percent in 2019 — a markdown of 0.1 percentage points for both years — due to continued softness in manufacturing and the lingering negative effects of U.S. tariffs and retaliatory measures.

But emerging market economies are expected to see a pickup in growth to 4.3 percent in 2020 from 4.1 percent in 2019, although these are both a half-percentage-point lower than forecasts made in June.