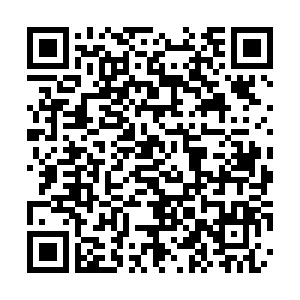 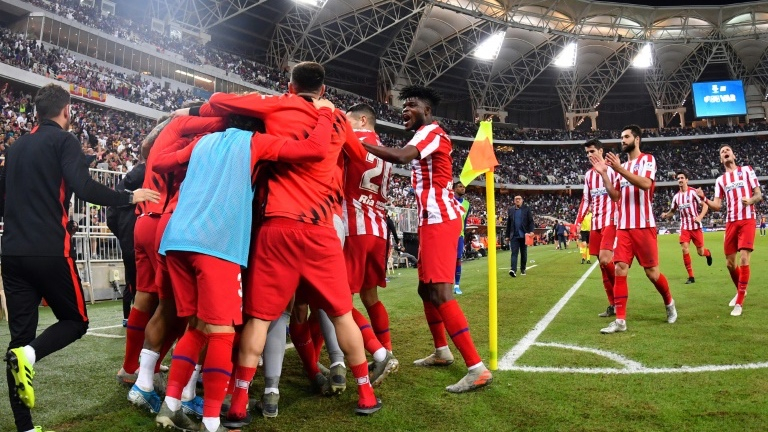 Atletico Madrid pulled off a stunning turnaround to beat Barcelona 3-2 in an enthralling Spanish Super Cup tie in Saudi Arabia on Thursday and book their place in the final of the revamped competition.

Atletico will meet city rivals Real Madrid in Sunday's final back at the King Abdullah Sports City stadium in Jeddah after their late revival wrecked tournament organizers' dream of a "Clasico" showpiece climax between Spain's most famous sides.

Argentine forward Angel Correa struck the decisive goal in the 86th minute to complete an unlikely late comeback for Atletico after Barca had dominated the second half and had two goals ruled out following VAR reviews.

Substitute Koke had put Atletico in front at the start of the second half but Lionel Messi leveled in the 51st minute. Messi soon put the ball in the net again but his second effort was ruled out for handball following a VAR review.

Former Atletico striker Griezmann did put Barca in front in the 65th while Gerard Pique thought he had extended their lead moments later but that goal was also ruled out after a VAR review, this time for a fractional offside against Arturo Vidal.

Atletico had spent most of the second half trying to stop waves of Barca attacks but got a lifeline when substitute Vitolo was tripped by goalkeeper Neto and striker Alvaro Morata equalized from the penalty spot in the 81st minute.

Stand-in keeper Neto was also at fault for the winning goal, failing to properly block Correa's shot which bounced into the net to complete a rapid Atletico counterattack. The in-form Argentine winger had suffered a painful-looking blow to his knee from Neto early in the game and received medical attention on the sidelines but he made a full recovery and went on to deliver one final twist.

"It was a very strange game, it was very hot and it was very tough for us but luckily we were able to turn things around and win," Correa said. "We got the victory because we had faith, we were always looking to win the game, we did that and we're very happy."

Griezmann rued his side's late collapse and put it down to Atletico's superior energy levels.

"We lost the game due to our errors and in the end they had more energy in their legs while we struggled," he said. "We made a couple of bad passes and I gave the ball away for their last goal. It's the little things like that which can lead to you losing a game or a title."

Neither Atletico nor Real would have qualified for the Super Cup under its previous format as a curtain raiser between the Spanish league champions and the Cup winners.

Spanish football federation chief Luis Rubiales led a radical overhaul of the competition last year, doubling the number of teams and signing a three-year deal to move it to Saudi Arabia, which media reports say is worth 40 million euros (44.4 million U.S. dollars) annually.