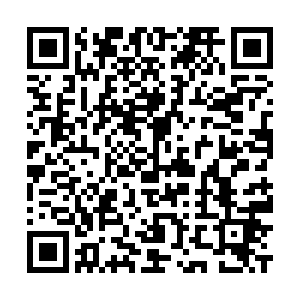 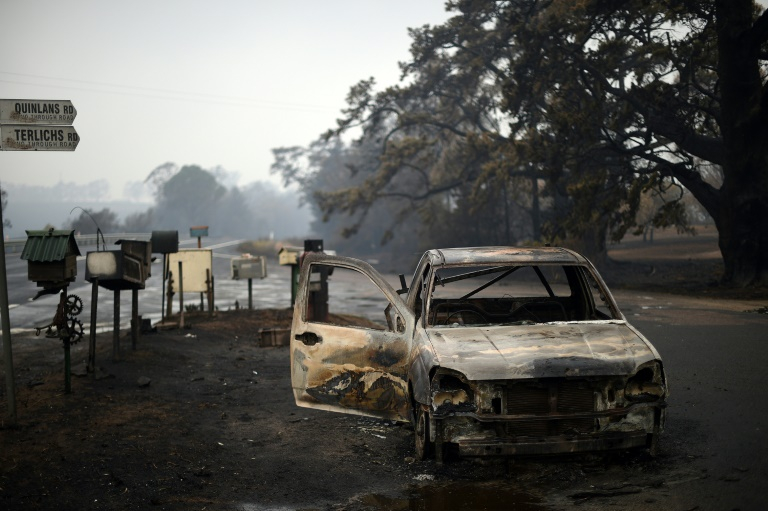 Fires have ripped through vast areas of countryside, burning up everything in their path. /AFP Photo

Fires have ripped through vast areas of countryside, burning up everything in their path. /AFP Photo

Bushfires flared in southern Australia on Thursday as a heatwave expected to bring renewed misery set in, and continue to affect top-level sporting events with a women's soccer match scheduled for Newcastle on Friday postponed because of the poor air quality and expected soaring temperatures.

Hundreds of fires have scorched more than 10.3 million hectares of land - an area the size of South Korea - killing 27 people and an estimated 500 million animals, and destroying over 1,000 homes.

Soldiers went door-to-door advising residents to leave the South Australian town of Parndana on Kangaroo Island after a large blaze bore down on the area, with temperatures there soaring to 38 degrees Celsius. And the officials warned on Thursday, that some areas are "just at the beginning" of the devastating crisis.

Football Federation Australia said on Thursday with the poor air quality in the Hunter region, which encompasses Newcastle, and temperatures expected to exceed 30 degrees Celsius at the kickoff time of 5 p.m. local time, the women's W-League match between Newcastle and Adelaide would be postponed to February 1. The men's A-League match between Newcastle and Sydney, which sets at 7.30 p.m. will still go ahead.

"The forecast ambient and Wet Bulb Globe Temperature (WBGT) for that match remain within acceptable ranges for the later kick-off and the air quality forecast is improving with the arrival of a wind change to the north east on Friday," FFA said.

"In making decisions regarding whether a fixture will proceed, the safety, welfare and comfort of our players, match officials and fans remain our ongoing focus with regard to air quality issues as a result of these bushfires."

Sports organizations in Australia have kept a watchful eye on the weather conditions ever since a men's Twenty20 Big Bash cricket match in Canberra last month was called off due to poor air quality caused by smoke from the fires.

Cricket Australia was constantly monitoring air quality during the final two tests of their series with New Zealand, while Tennis Australia (TA) moved a lower-level tournament from Canberra.

Sports organizations and athletes have also launched fundraising campaigns for victims and relief efforts, with former Australian cricketer Shane Warne auctioning off his "baggy green" cap that is awarded to players on test debut.

Tennis players have pledged to donate money for every ace they serve while in Australia. All-time greats Roger Federer, Rafa Nadal and Serena Williams have agreed to take part in an exhibition to help raise funds to tackle the crisis. 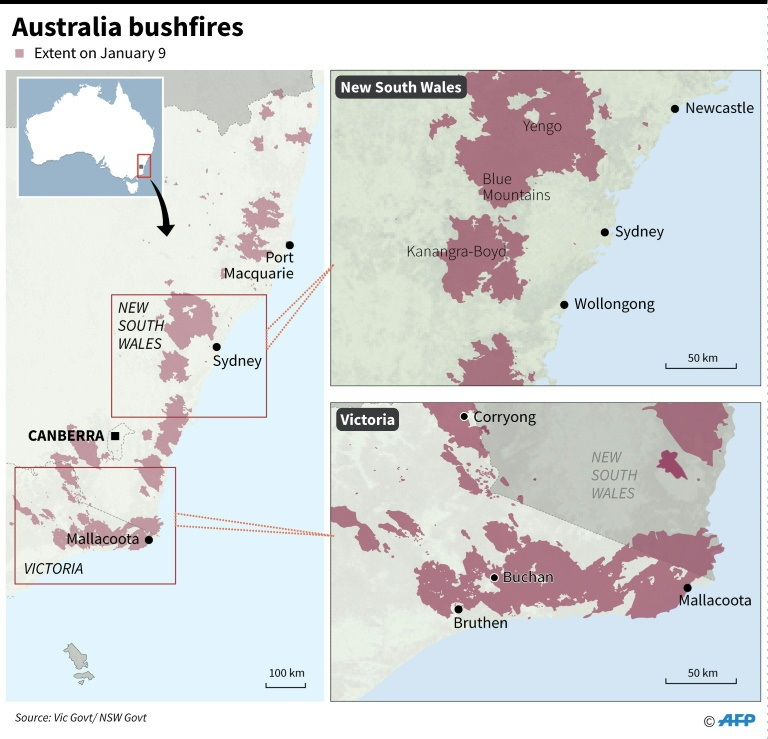 Despite cooler weather and rainfall providing some relief in some bushfire-affected areas this week, almost 150 fires were still burning in worst-hit New South Wales (NSW) and Victoria, the huge continent's most populated regions.

Vast tracts of the states are facing "severe" fire danger on Friday, with some areas expected to experience "extreme" conditions.

"These fires are absolutely still moving, still growing in our landscape and they pose significant risk to communities."

Firefighters have been taking advantage of this week's milder weather as they race to contain bushfires ahead of Friday.

They have been clearing vegetation and carrying out controlled burns in an effort to protect areas like the coastal town of Eden, where a large bushfire is burning to the south.

"It only takes a spark to get a fire burning, and that's our concern for tomorrow," Rural Fire Service superintendent John Cullen told a local council briefing.

The Rural Fire Service said a helicopter pilot who had been water bombing a fire in the area ditched his aircraft into a dam Thursday afternoon, managing to free himself and swim to shore.