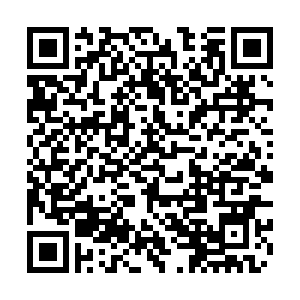 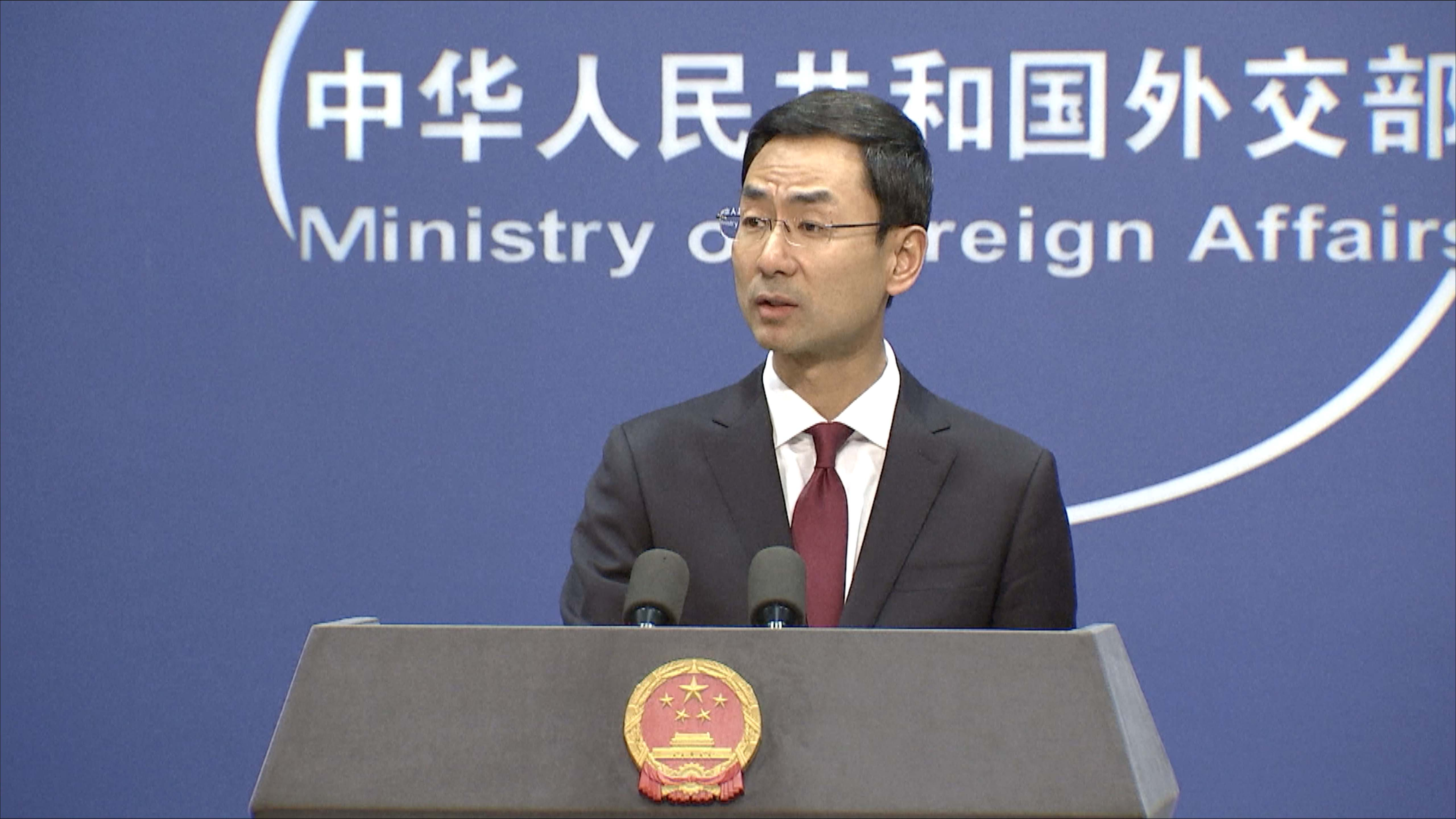 China on Thursday urged the U.S. "to carry out fair investigations" and ensure "legitimate rights" of detained Chinese nationals after two more of its citizens were arrested last Saturday for "illegally" taking photos of a naval base in Florida following a similar arrest last month.

The Chinese Foreign Ministry also cautioned citizens from visiting or taking photographs in restricted military areas and other sensitive places in the backdrop of the recent incidents.

"As far as I know, the Chinese diplomatic missions in the U.S. have been informed by the U.S. side of the arrest of two Chinese citizens on January 4. The Chinese Consulate-General in Houston has got in touch with them," Chinese Foreign Ministry spokesperson Geng Shuang said, confirming the arrests.

"We ask the U.S. side to carry out fair investigations in accordance with law, properly handle this case, and ensure the legitimate rights and interests of the Chinese nationals involved," he added.

Chinese nationals, identified in an FBI affidavit as Yuhao Wang and Jielun Zhang, were arrested for snapping pictures at the Naval Air Station in Key West, Florida. Local newspaper Florida Keys News reported that the Chinese nationals, both 24, are students at the University of Michigan.

Yuhao Wang and Jielun Zhang drove up to an air station annex entrance and were told by a security officer they could not enter the property without military identification, the Associated Press reported, citing the FBI affidavit.

The affidavit stated that the pair drove onto the base anyway and were apprehended by authorities about 30 minutes later, after taking photos of structures on the base. Security personnel found the pair in their car with cellphones and a Nikon camera, Florida Keys News reported. 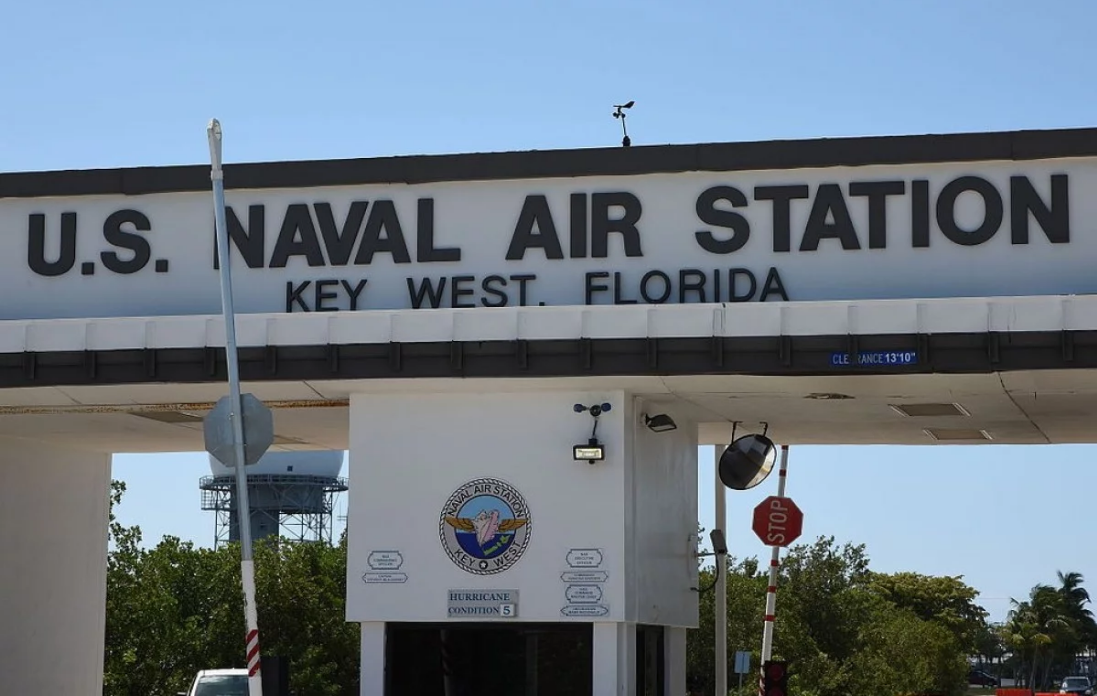 Since the fall of 2018, a total of four Chinese nationals have been arrested on charges of shooting photos of military facilities in Key West, Florida. /U.S. Navy Photo

Since the fall of 2018, a total of four Chinese nationals have been arrested on charges of shooting photos of military facilities in Key West, Florida. /U.S. Navy Photo

"U.S. Navy Security Forces obtained consent to look at the devices and observed photographs taken on the Sigsbee Annex property, including U.S. military structures on Fleming Key," according to the FBI affidavit. Both Yuhao Wang and Jielun Zhang voluntarily showed agents the photos they shot with their camera and videos with their cellphones, it added.

The two were taken to court for an initial appearance on Monday. The Key West federal court is expected to hear their bail pleas on Friday.

Saturday's arrests make it the fourth involving Chinese nationals charged for snapping photos of Key West naval facilities since the fall of 2018, according to media reports.

As recently as on December 26, Chinese student Lyuyou Liao, 27, was arrested and charged with illegally taking pictures at another annex of the Key West naval base. He is being held without bail. At a recent hearing, Lyuyou's lawyer argued that the Chinese national was on vacation taking pictures and that there are no criminal evidence against his client.

Beijing has pledged to provide consular assistance to the arrested nationals, while also warning its citizens in the U.S. and in other overseas destinations to increase their awareness of local laws and avoid visiting sensitive locations.

"The Chinese Lunar New Year is around the corner. Once again, we want to remind our citizens overseas to heighten their awareness of law and self-protection, not to linger in or photograph restricted military areas or other sensitive places, and to strictly follow relevant signs and warnings," Geng advised.

"The Chinese government attaches great importance to protecting the safety and legitimate rights and interests of Chinese citizens overseas, asks them to observe laws and regulations of host countries and not to engage in any form of illegal activities," he said, adding that the "Chinese diplomatic missions will provide necessary consular assistance to our citizens within the extent of their duties."