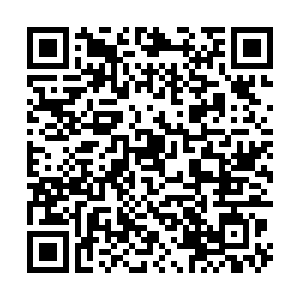 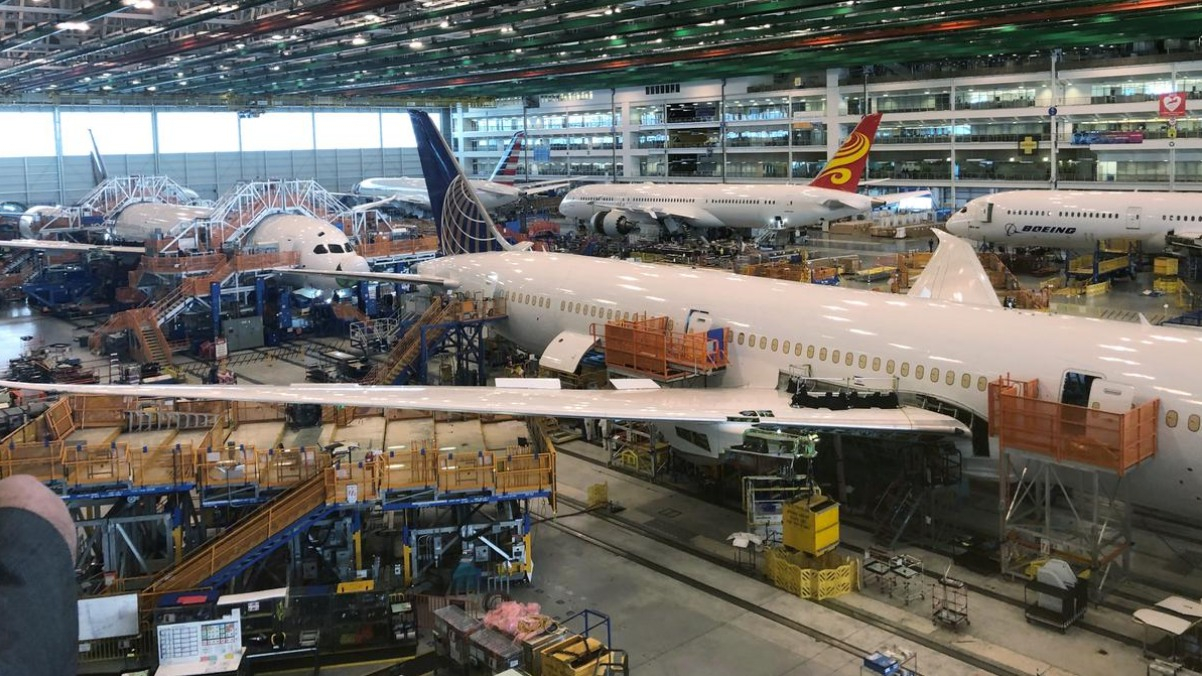 Boeing Co could be forced to cut production of its 787 Dreamliners to 10 aircraft per month, amid a drought of orders from China, U.S. airplane leasing firm Air Lease Corp Chief Executive Officer John Plueger said on Thursday.

Boeing, which has been hurt by the grounding of its single-aisle 737 MAX planes, said last year it expects to lower the production of its 787 Dreamliners in late 2020 to 12 aircraft per month, from 14 currently, following some order cancellations and weak demand.

China, a major buyer of the 787, hasn't been buying airplanes from Boeing recently, and "it's hard to see the rate of 12 being sustainable" beyond 2020 without China in the marketplace, Plueger said at a Bank of America conference.

Plueger said Boeing's momentum to develop a new mid-size airplane (NMA) "has diminished significantly" due to the prolonged 737 MAX crisis.

The Boeing NMA is a direct competitor to Airbus A321XLR, its longest-range narrow-body jetliner.

"Until (the 737 MAX) is fixed and flying, forget about everything else," Plueger said.