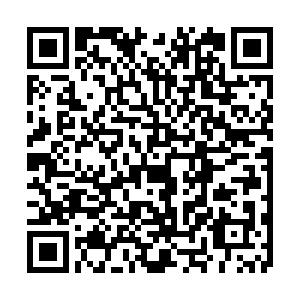 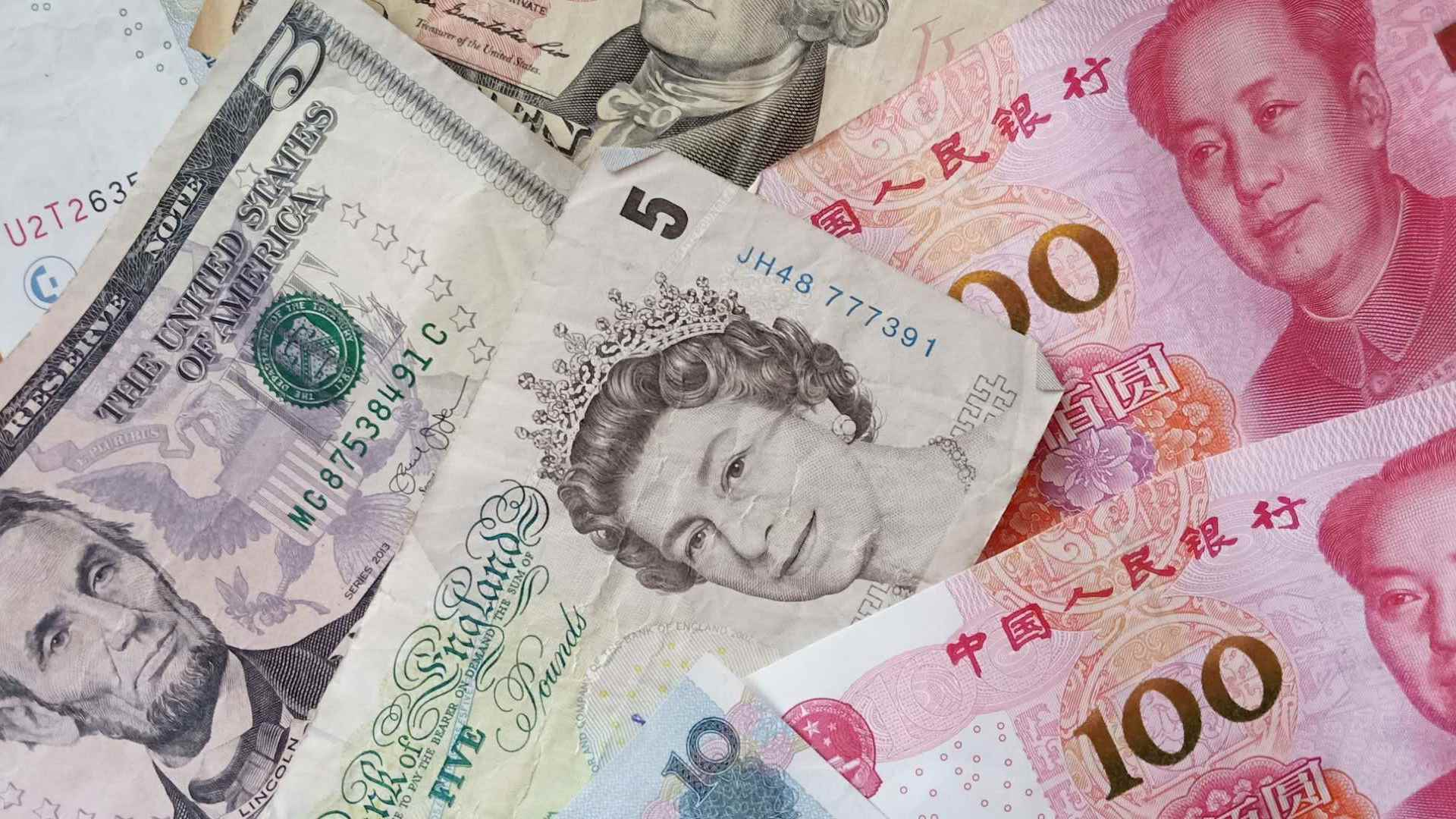 Editor's note: Mohamed A. El-Erian, chief economic adviser at Allianz, was chairman of  former U.S. president Barack Obama's Global Development Council. He is the author, most recently, of "The Only Game in Town: Central Banks, Instability, and Avoiding the Next Collapse." The article reflects the author's opinions, and not necessarily the views of CGTN.

After a year that involved one of the biggest U-turns in recent monetary-policy history, central banks are now hoping for peace and quiet in 2020. This is particularly true for the European Central Bank (ECB) and the U.S. Federal Reserve, the world's two most powerful monetary institutions.

But the realization of peace and quiet is increasingly out of their direct control; and their hopes would easily be dashed if markets were to succumb to any number of medium-term uncertainties, many of which extend well beyond economics and finance to the realms of geopolitics, institutions, and domestic social and political conditions.

Just over a year ago, the ECB and the Fed were on the path of gradually reducing their massively expanded balance sheets, and the Fed was increasing interest rates from levels first adopted in the midst of the global financial crisis. Both institutions were attempting to normalize their monetary policies after years of relying on ultra-low or negative interest rates and large-scale asset purchases.

The Fed had raised interest rates four times in 2018, signaled further hikes for 2019, and set the unwinding of its balance sheet on "autopilot." And the ECB had ended its balance-sheet expansion and begun to steer away from further stimulus.

A year later, all of these measures have been reversed. Rather than hiking rates further, the Fed cut them three times in 2019. Instead of reducing its balance sheet, the Fed expanded it by a greater magnitude during the last four months of the year than at any comparable period since the crisis. And far from signaling an eventual normalization of its rate structure, the Fed moved forcefully into a "lower-for-longer" paradigm.

The ECB, too, pushed its interest-rate structure further into negative territory and restarted its asset-purchase program. As a result, the Fed and the ECB cleared a path for many interest-rate cuts around the world, producing some of the most accommodative global monetary conditions on record.

This dramatic policy turnaround was particularly curious in two ways. First, it materialized despite growing discomfort – both within and outside central banks – about the collateral damage and unintended consequences of prolonged reliance on ultra-loose monetary policy. If anything, this discomfort had grown throughout the year, owing to the negative impact of ultra-low and negative rates on economic dynamism and financial stability.

Second, the dramatic reversal was not a response to a collapse in global growth, let alone a recession. By most estimates, growth in 2019 was around three percent – compared to 3.6 percent the previous year – and many observers are expecting a quick rebound in 2020. 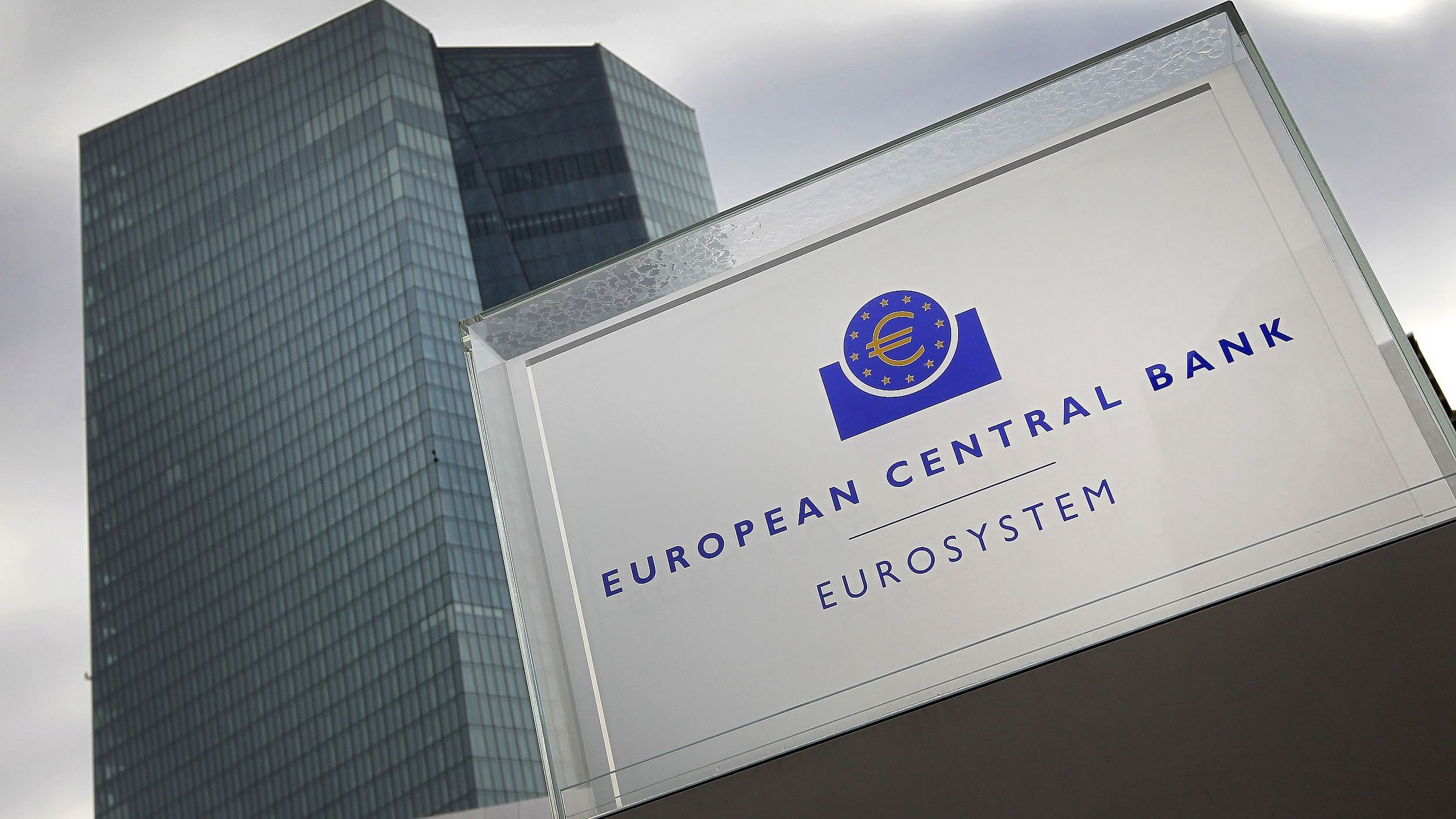 Rather than acting on clear economic signals, the major central banks once again succumbed to pressure from financial markets. Examples include the fourth quarter of 2018, when the Fed reacted to a sharp stock-market selloff that seemed to threaten the functioning of some markets around the world.

Another occurred in September 2019, when the Fed responded to a sudden, unanticipated disruption in the wholesale funding (repo) market – a sophisticated and highly specialized market segment that involves close interaction between the Fed and the banking system.

This is not to suggest that central banks' objectives weren't at risk on each occasion. In both cases, generalized financial-market dislocations could have undermined economic growth and stable inflation, creating the conditions for an even more acute monetary-policy intervention down the road. That is why the Fed, in particular, couched its policy U-turn in terms of "insurance."

But the challenges facing central bankers do not stop there. By allowing financial markets again to dictate monetary-policy changes, both the ECB and the Fed poured more fuel on a fire that has been raging for years. Financial markets have been driven from one record high to another, regardless of the underlying economic fundamentals, because traders and investors have been conditioned to believe that central banks are their BFFs ("best friends forever").

Time and again, central banks have proved willing and able to step in to suppress volatility and keep prices of both stocks and bonds elevated. As a result, the right approach for investors has been to buy whenever the market dips, and to do so more and more rapidly.

Yet, given mounting medium-term uncertainties, central bankers cannot assume tranquil conditions in 2020. While ample and predictable liquidity can help calm markets, it does not remove existing barriers to sustained and inclusive growth. The eurozone economy in particular is currently saddled with structural impediments that are eroding productivity growth. And there are deep long-term structural uncertainties stemming from climate change, technological disruptions, and demographic trends.

Moreover, around the world, there has been a generalized loss of trust in institutions and expert opinion, as well as a deep sense of marginalization and alienation among significant segments of society. Political polarization is more intense, and many democracies are undergoing uncertain transitions. Also, although the trade tensions between the United States and China have been temporarily alleviated by a phase one deal, the underlying sources of conflict have hardly been resolved. And the world is suddenly on tenterhooks as tensions between the U.S. and Iran have escalated, with Iran vowing further retaliation for America's targeted killing of Iran's top military leader.

Without that, financial markets will continue to expect central-bank interventions that a growing body of evidence indicates are not just increasingly ineffective for the economy but also potentially counterproductive. Whether or not central banks avoid the spotlight in 2020, they are likely to face even greater challenges to the political autonomy and policy credibility that are so crucial to their effectiveness.