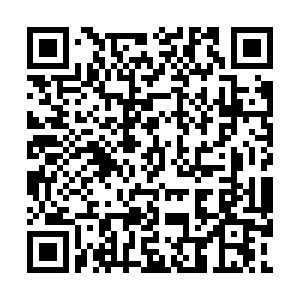 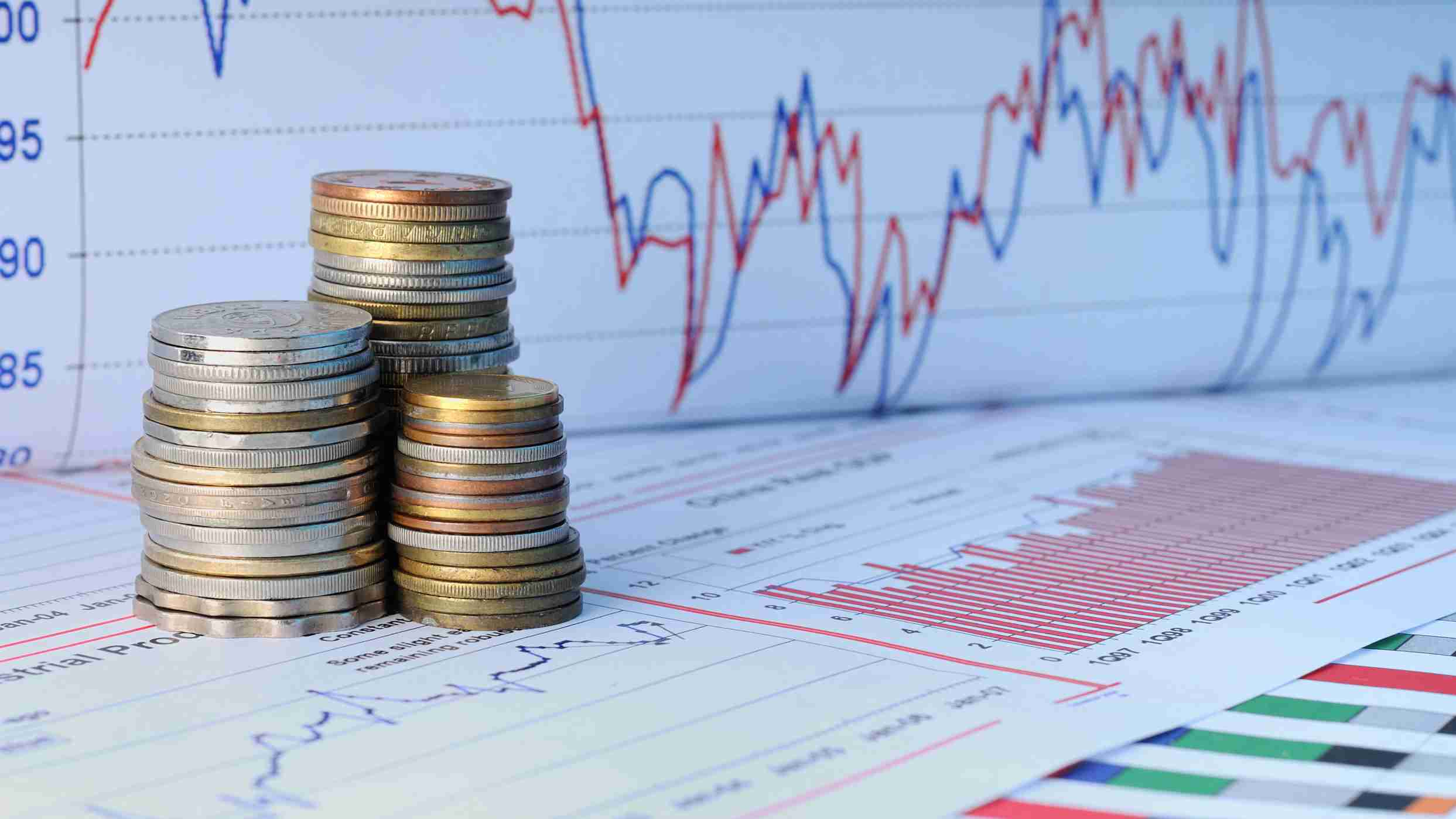 Fresh data showed that China's consumer price index (CPI) rose by 2.9 percent year on year in 2019, within the government target of three percent, but the highest since 2011.

China's consumer inflation is mostly driven by food prices and will be at its peak till the mid of this year, according to Liu Ligang, managing director and chief China economist at Citi Research, who forecasts CPI to increase 3.2 percent this year.

The Ministry of Agriculture and Rural Affairs (MARA) on Wednesday reported that production is up as well after shortages caused by an African swine fever outbreak. Ministry officials said that they have taken concrete measures to boost hog production. 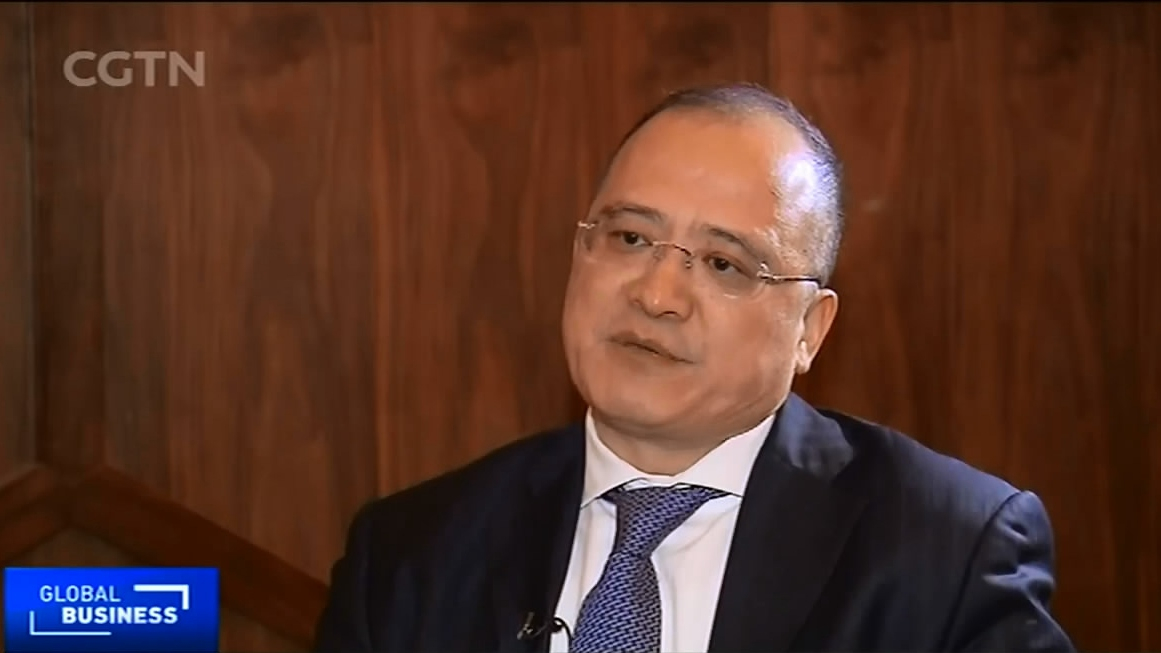 "The central government has allocated an additional 700 million yuan to reward major counties for the allocation of pigs, and another 220 million yuan for the compulsory culling of pigs affected by African swine fever," said Yang Zhenhai, chief of Animal Husbandry & Veterinary Medicine Bureau at MARA.

"China's inflation is not that serious," Liu said, projecting that "the hawk-cycle led CPI inflation won't peak until mid of this year. Then we will see consumer inflation start to decline. Our overall forecast for CPI inflation for 2020 is 3.2 percent."

"The fiscal policy can play a leading role to help stabilizing the economy… We do think that in order to further stabilize the economy, China will use fiscal tools more than the monetary policy," he told CGTN.

(Timothy Pope contributed to this story)