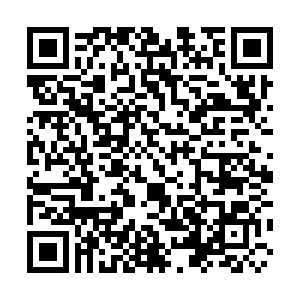 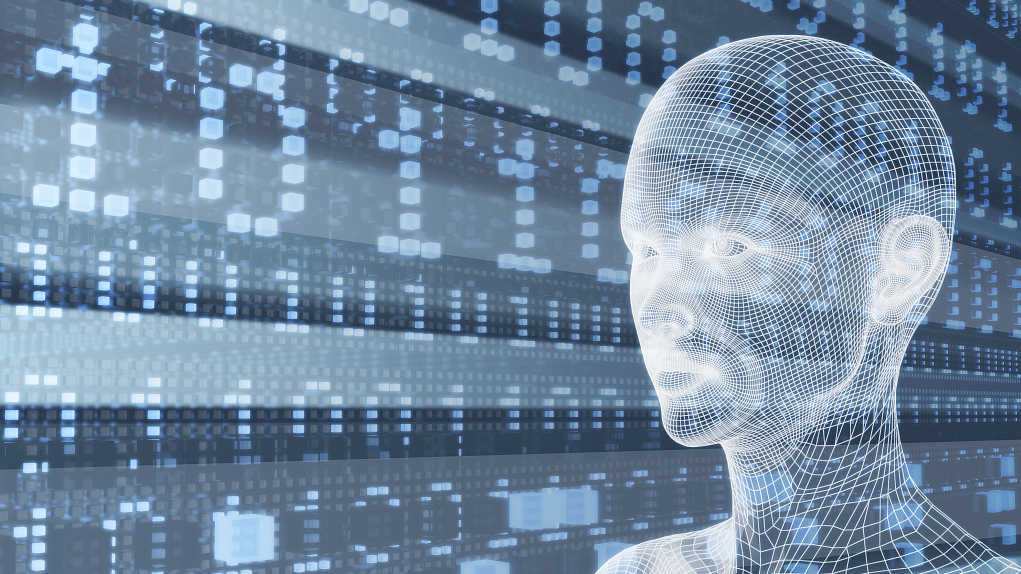 The ability to create is one of the natural endowments that distinguish human beings from other creatures. And undoubtedly, any form of art, literature, music, photography or writing created by human intelligence is qualified for copyright protection. But how about works created by artificial intelligence? Does AI-generated work have any copyright claims?

The answer to both seems to be, yes.

Recently, an AI-generated article was ruled to be entitled to copyright, as a court in Shenzhen, south China's Guangdong Province pronounced the defendant's infringement after disseminating the AI-written piece without the authorization from the plaintiff, and therefore, should bear civil liability.

The judgment came after Tencent, one of China's tech giants, filed a lawsuit against Shanghai Yingxun Technology Co., Ltd., under whose operation an online platform mainly providing loan-related information copied an AI-generated report on the financial and stock column on Tencent's website without its permission. 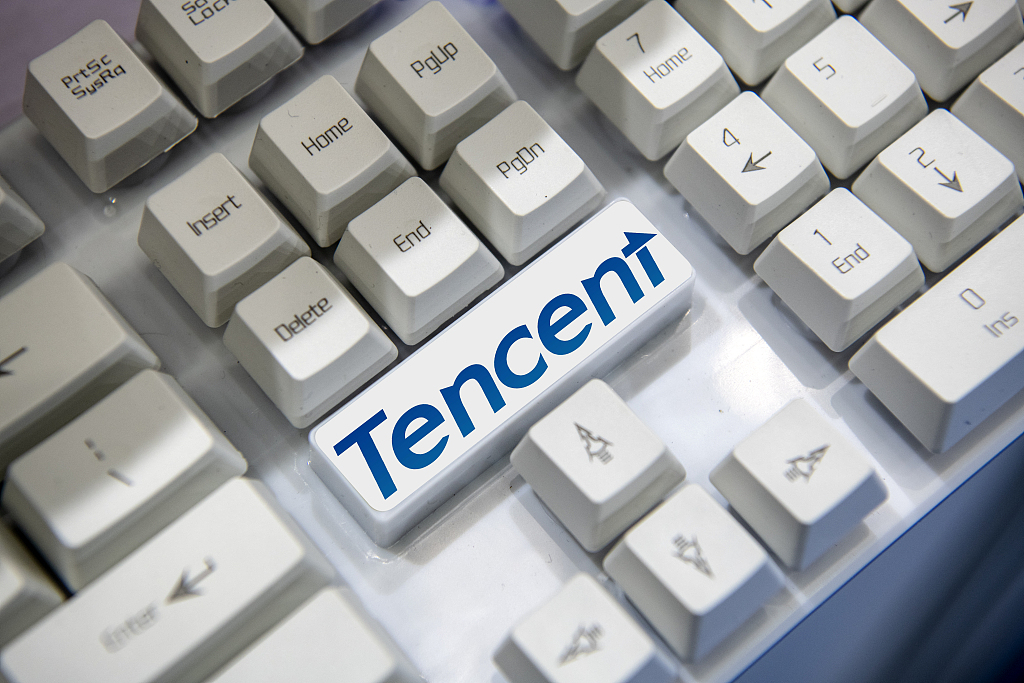 The financial story, reporting on a slight rise of Shanghai Index to 2691.93 points led by sectors like telecommunications and oil extraction, was written by Dreamwriter, an automated newswriting program and got published on August 20, 2018. On the same day, the article appeared on the online platform operated by the defendant.

The automated system developed by Tencent made its debut in September 2015. Based on data and algorithms, the newswriting robot is reportedly capable of writing and releasing up to 2,000 finance or sports-related news pieces every day. In November, 2017, Dreamwriter only needed less than a second to send out the manuscript reporting on the speech delivered by a guest at that year's Tencent Media Summit.

According to the judgment pronounced by Shenzhen Nanshan District People's Court, the form of expression of the AI-written story conforms to that of any written work and its content has displayed a reasonable structure, a clear logic, as well as certain originality based on selection and analysis of data and information, hence the defendant's infringement on the plaintiff's copyright. The defendant, therefore, was required to pay 1,500 yuan (approximately 216 U.S. dollars) as a compensation for economic losses caused to the tech giant, reported the Legal Daily, a state-owned newspaper in China. 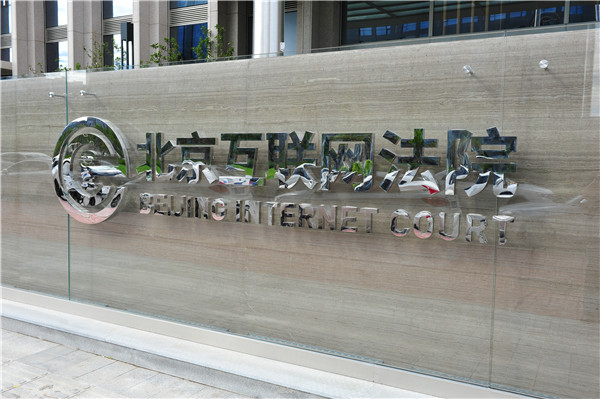 In October, 2019, the United States Patent and Trademark Office (USPTO) reportedly published a notice in the Federal Register, saying it's seeking the public's opinion as to how AI might call for changes to copyright law, according to The Verge, a technology news and media network operated by Vox Media in the U.S. Prior to that, it was specified that the U.S. copyright law only protects the fruits of intellectual labor that are founded in the creative powers of the mind, according to an article published by the World Intellectual Property Organization in 2017.

In addition, the copyright and patents related acts in the UK specifies a different construction of authorship, since the author should be taken to the person "by whom the arrangements necessary for the creation of the work are undertaken" in case of computer-generated artistic works. In Europe, the issue has also been debatable, as the European Copyright Society reportedly held a discussion in 2018 on the legality of algorithm-generated intellectual works while in terms of copyright acts, most of the EU members bound a human author when the notion of originality is referred to, which is quite similar to the U.S. law. 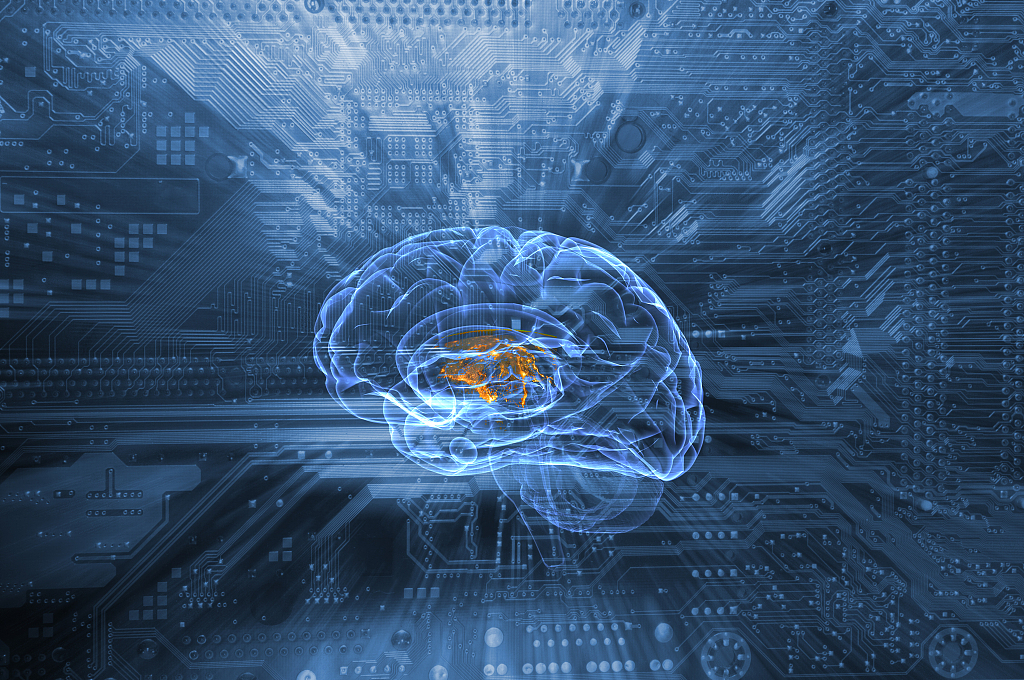 What's more, what we are consciously aware of is that no artificial intelligence could make it without training, since they learn from examples to better imitate the human brain. If cases have been reported as to how AI was infringed by human copies, then what about AI's large amounts of data sets, information, and materials created and accumulated by human society?

With imminent advances in the AI field in sight, more is yet to be explored and answered.