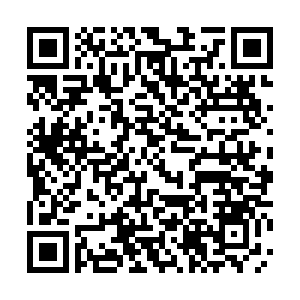 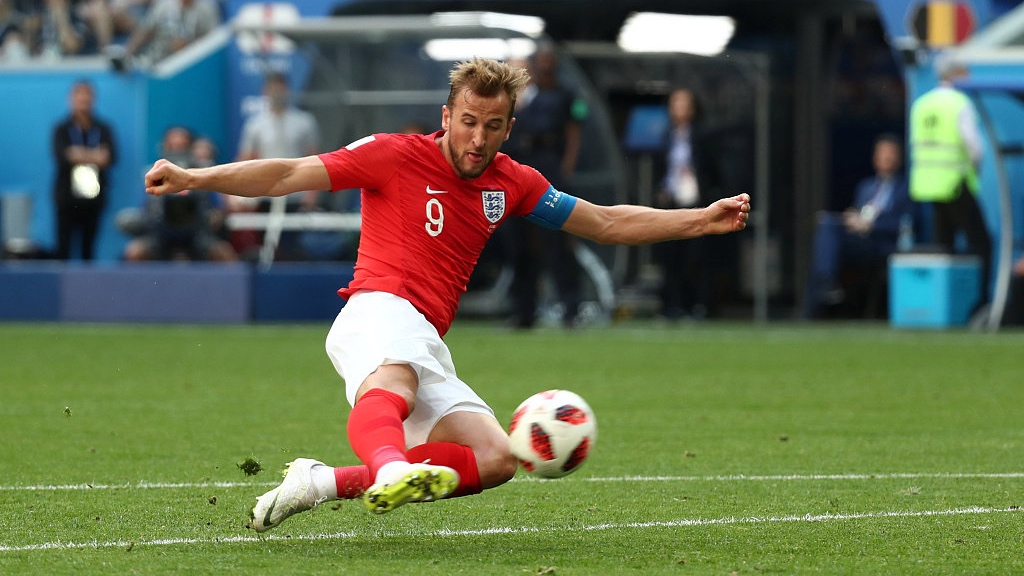 Harry Kane will be sidelined until April after Tottenham revealed the England captain needs surgery to repair a ruptured tendon in his left hamstring.

Kane suffered the injury while taking a shot during Tottenham's Premier League defeat at Southampton on New Year's Day and limped away from St Mary's on crutches.

"Following ongoing assessment by our medical staff over the past week, we can confirm that Harry Kane will undergo surgery to repair a ruptured tendon in his left hamstring," a Tottenham statement said on Thursday.

"The decision to undergo surgery is not expected to impact the timeframe that the England captain will be sidelined, with the expectation that he will return to training in April."

Kane has scored 27 goals in 31 appearances for club and country this season and his loss is a huge setback for Tottenham, who had initially hoped their talismanic striker would be back by late February.

Tottenham are spluttering under Jose Mourinho after an initial bounce following his appointment in November, winning only one of their last five games in all competitions.

They sit sixth in the Premier League, six points behind fourth-placed Chelsea, ahead of this weekend's daunting visit from runaway leaders Liverpool.

The 26-year-old will be absent from a host of key fixtures, including Tottenham's Champions League last-16 ties against RB Leipzig and domestic games against Manchester City, Chelsea and Manchester United among others.

It is the latest fitness problem to rock Kane after a series of ankle problems in recent seasons. 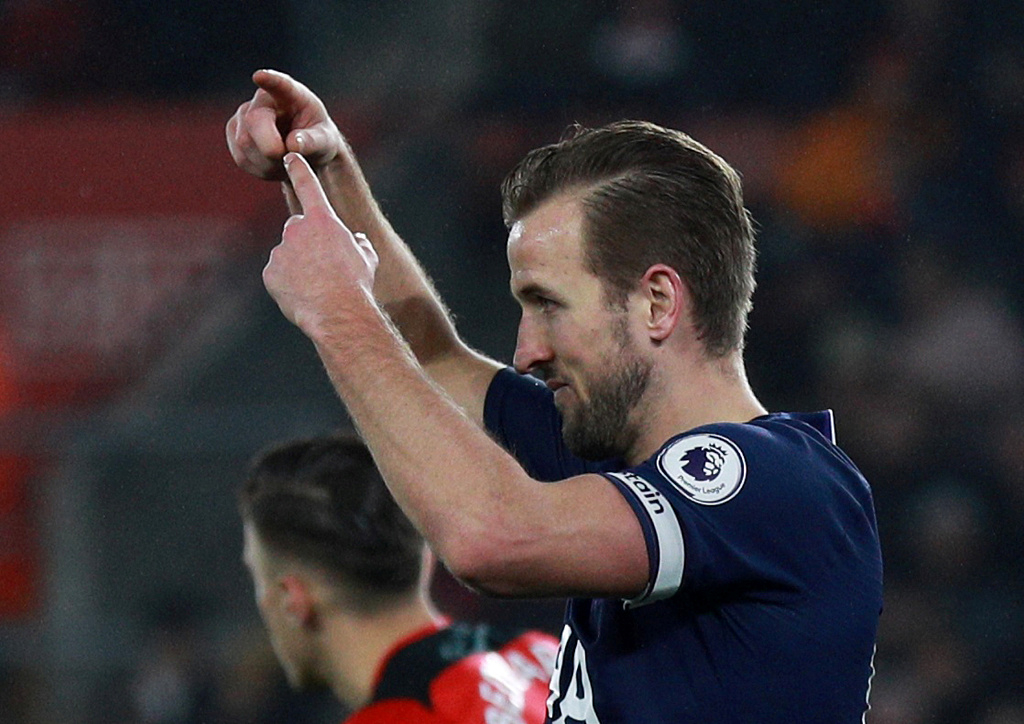 Tottenham Hotspur's Harry Kane goes off after sustaining an injury during their league clash with Southampton at St Mary's Stadium on January 9, 2020.

Tottenham Hotspur's Harry Kane goes off after sustaining an injury during their league clash with Southampton at St Mary's Stadium on January 9, 2020.

Speaking after the Southampton match, Mourinho, who didn't know the extent of the injury at that point, couldn't hide how much Tottenham would miss Kane.

It is another injury issue for Mourinho to deal with after Moussa Sissoko was sidelined until April following knee surgery.

With Kane out, Mourinho is likely to try to land a striker in the January transfer window and Tottenham have already been linked with AC Milan forward Krzysztof Piatek and Borussia Dortmund's Paco Alcacer.

Kane's injury is also a setback for England as they prepare for the European Championship later this year.

England are due to play friendlies against Italy and Denmark in March and boss Gareth Southgate will now be without his captain for those warm-up games.

If Kane's rehabilitation goes well, he should be back in time to lead England into Euro 2020.