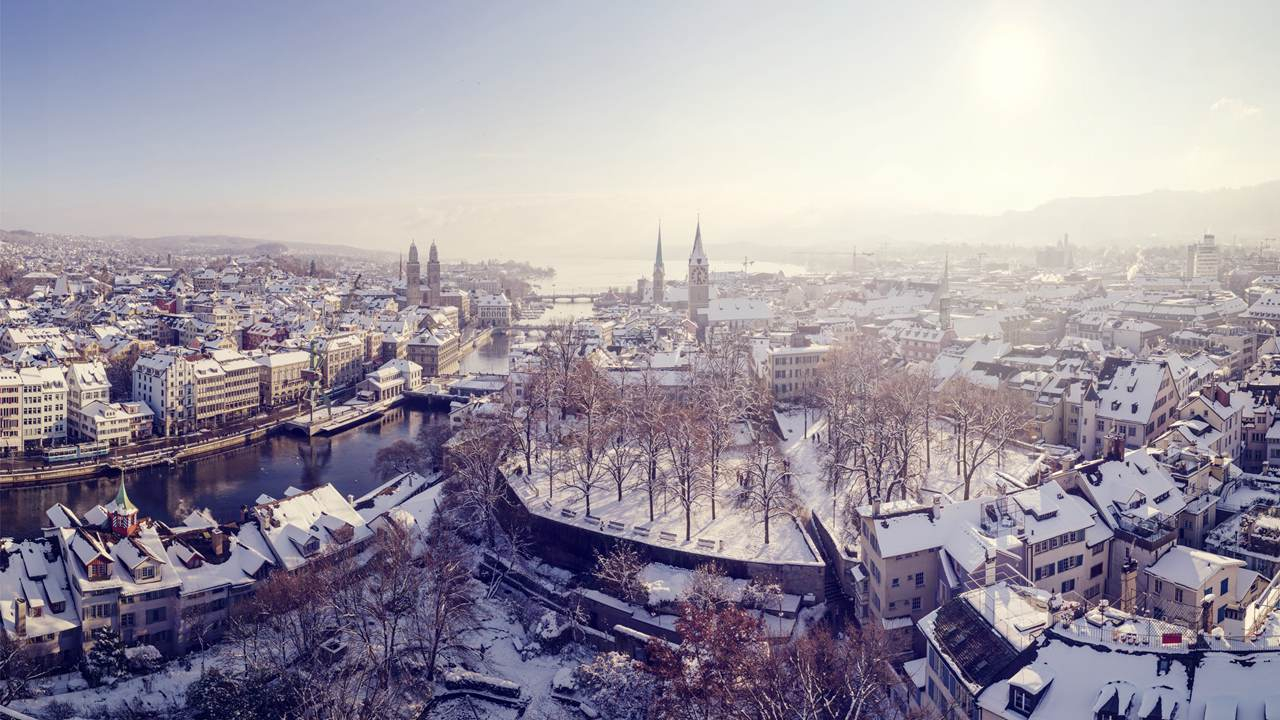 Friday marked the official start of China's annual 40-day Spring Festival travel marathon. Trains, airlines and coaches are providing extra services to move billions of travelers, most of whom are desperate to return to their home towns to reunite with families. The tradition to go home is strong but a growing number of Chinese have opted to spend the festival period overseas.

Going abroad for the Spring Festival is clearly in fashion. Six million went overseas during 2017's Chinese Lunar New Year. That number grew to 6.5 million in 2018, and seven million in 2019. Not to worry; two-thirds took their relatives with them.

China's top travel agency Ctrip says nearly 50 percent of Chinese overseas travelers take their children with them and a third take senior relatives. So even far away from home, the Spring Festival is about staying with loved ones. And since the holiday lasts for a week, Chinese can fly to far-flung destinations, such as Europe. 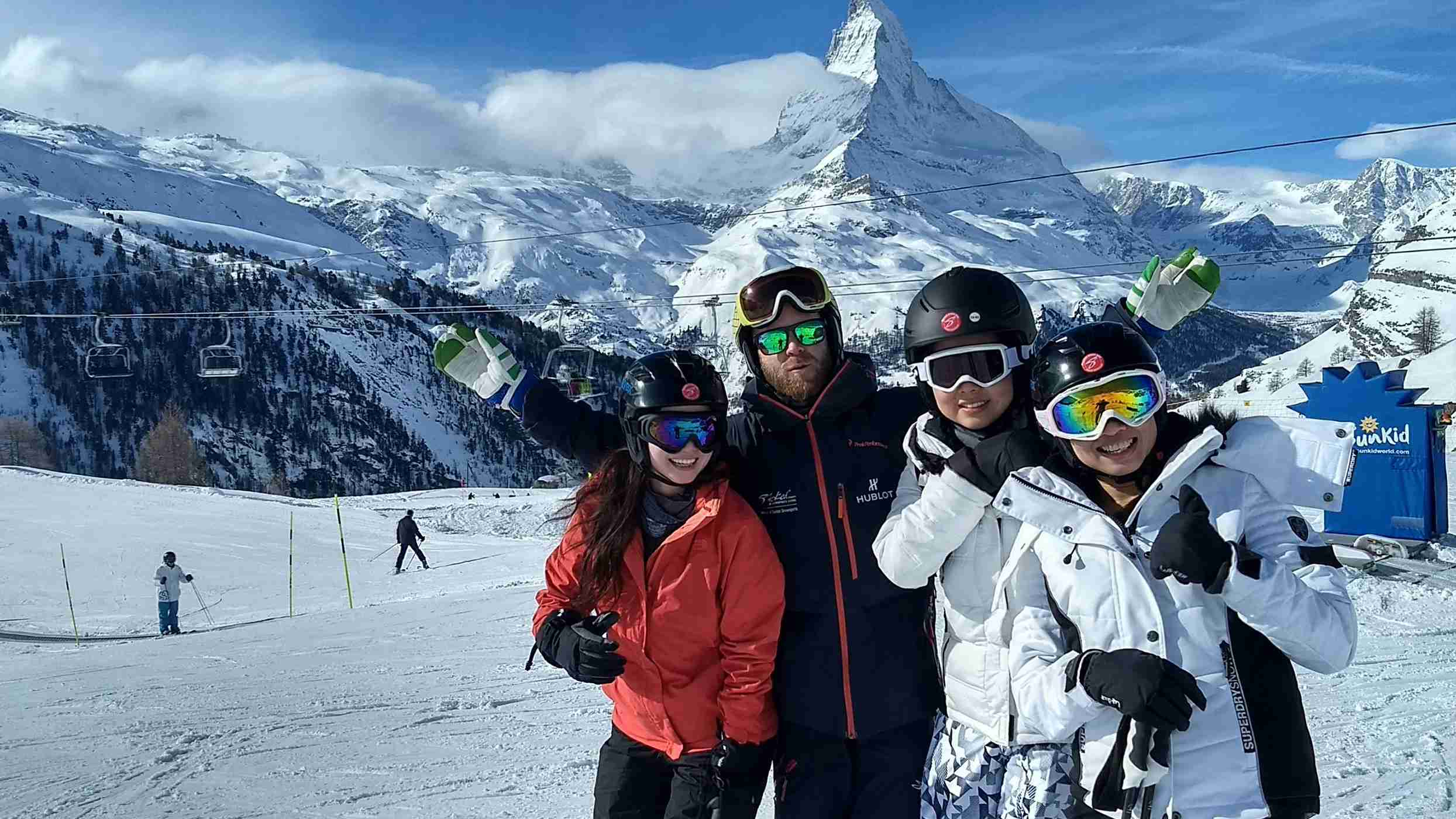 Switzerland sees more Chinese tourists traveling to the country in winter, thanks to the Spring Festival. /Photo courtesy of Switzerland Tourism

Switzerland sees more Chinese tourists traveling to the country in winter, thanks to the Spring Festival. /Photo courtesy of Switzerland Tourism

Switzerland is among the beneficiaries of the Spring Festival travel changes.

The seven million-plus traveling Chinese holidaymakers are quite big spenders. Chinese are traditionally known for their crazy shopping. But now they are also more willing to spend on experiences – they stay in upscale hotels, eat in trendy restaurants and participate in local activities.

"There's a big trend for Chinese travelers... that they don't travel in groups anymore. They tend to travel individually with their close ones, such as families. These people spend more on three- to five-star hotels, local experiences like skiing, museum, concerts and other activities. Shopping seems less important," Pilet told CGTN. 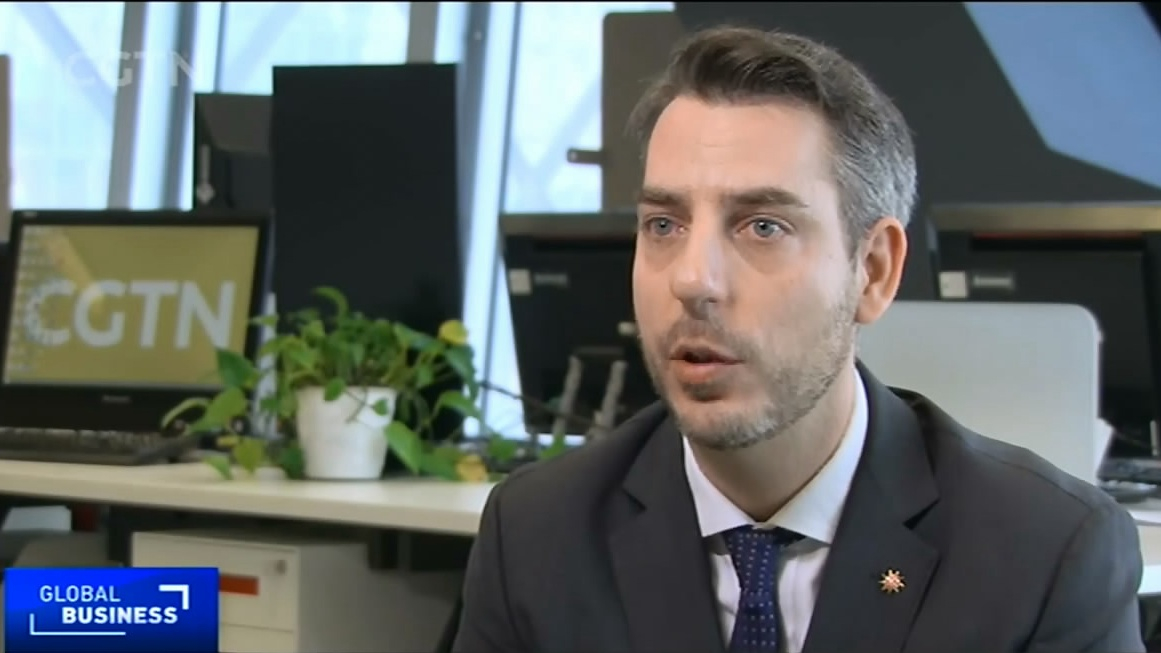 Spending the Chinese New Year overseas is a clear sign of China's ongoing consumption upgrade. When millions of Chinese see what the world is like, they come back home with an open mind, and that's what an opening China needs. And the world will see more Chinese. Their improving behavior and their economic vitality are a part of China's success story.