How are China's airlines preparing for Spring Festival travel rush?
By Ning Hong 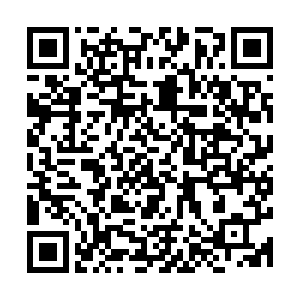 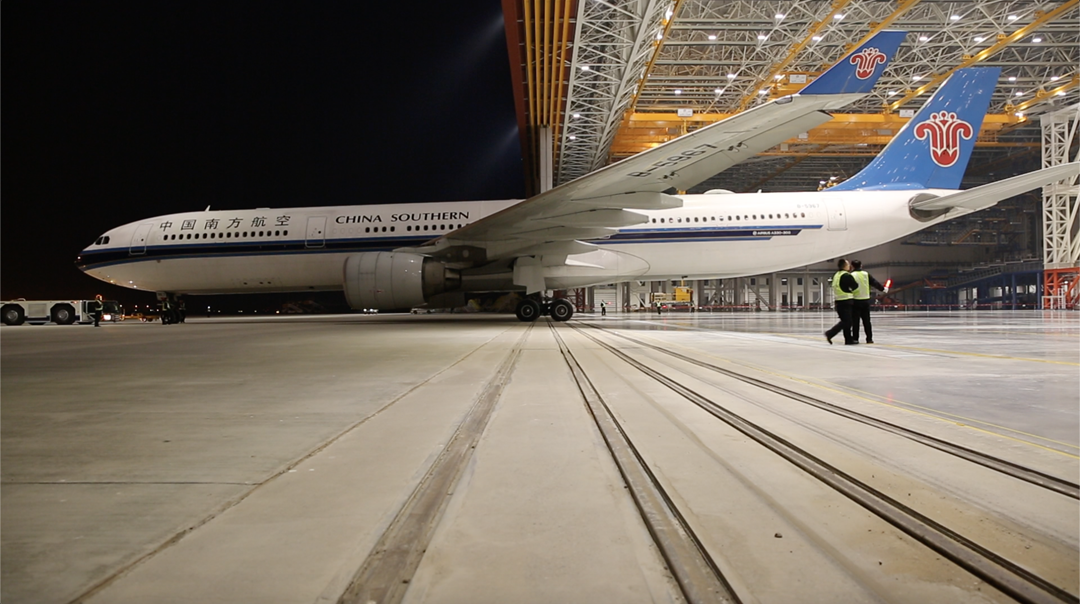 According to the forecast of the Civil Aviation Administration of China (CAAC), the number of passengers traveling by air is expected to reach a new high of 7.9 million this year. So how are the country's airlines getting ready for this?

Firstly, major airlines have increased the number of flights.

Air China, the country's largest airline, has allocated more than 400 aircraft to cover the Spring Festival rush. China Southern is expected to operate more than 80,000 flights. 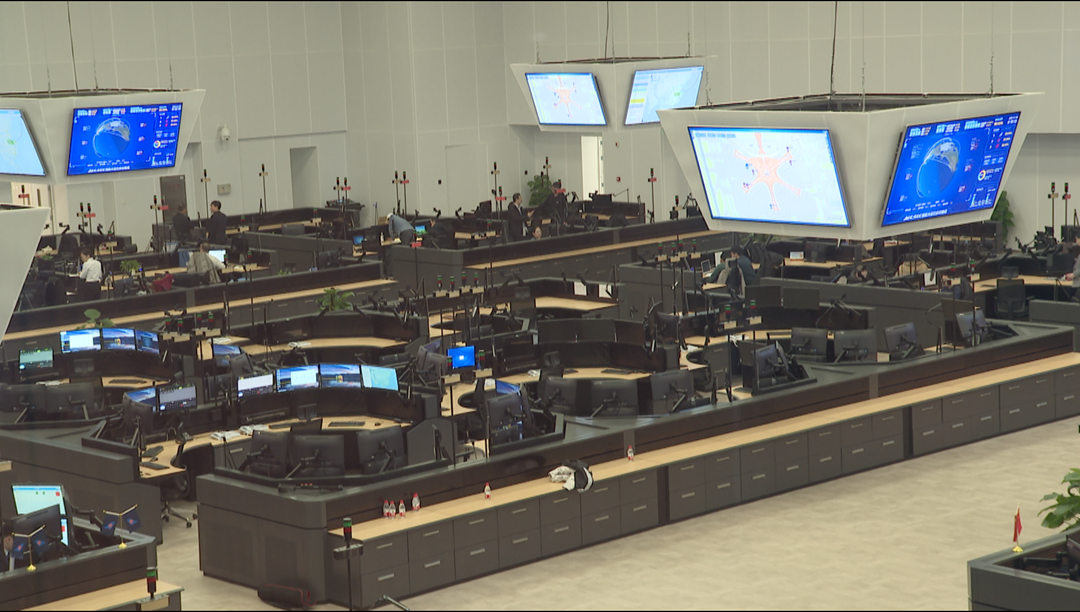 According to Hu Haiqing, deputy manager of the Beijing branch of China Southern Airlines, Daxing International Airport currently has a category 3B Instrument Landing System which helps airplanes land during periods of low visibility.

This improves the punctuality of flights, especially during the winter months when there is frequent fog in northern China.

To cope with the surge in passenger numbers during Spring Festival, airlines and airports are using more technology to improve operational efficiency and service quality. Of these, paperless boarding is a hot trend for major airlines. 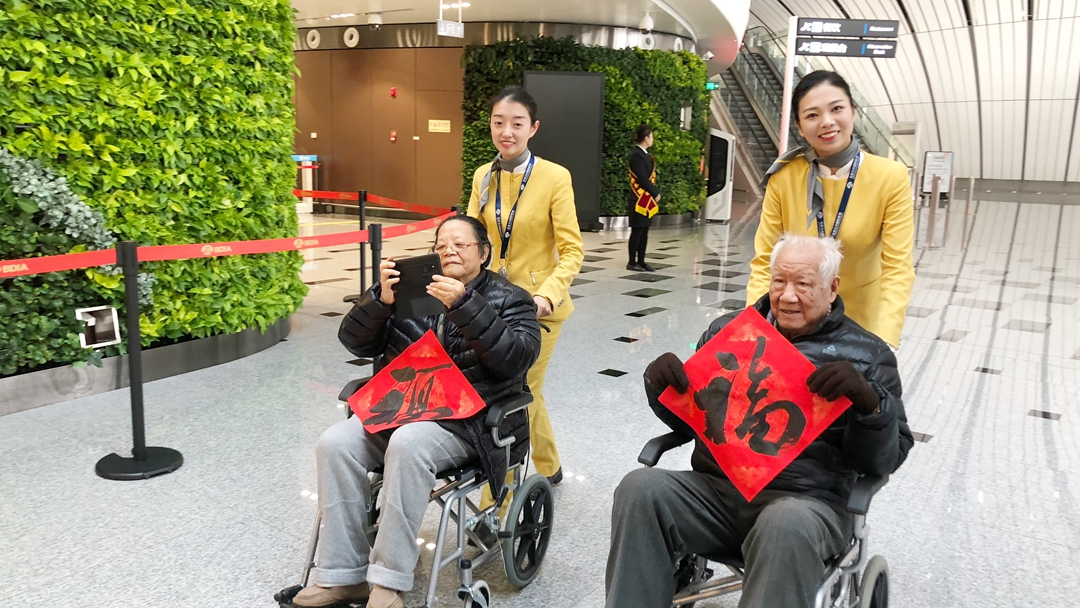 Air China offers paperless boarding services at 105 of its sites, and passengers without checked baggage can board their flight directly using electronic boarding passes.

At Daxing airport, self-service baggage check-in was used by 80 percent of the customers.

According to the North China Air Traffic Control Bureau, during Spring Festival, Beijing's two airports are expected to carry 76,400 flights, while the entire northern China region is expected to operate 244,000 flights.

Among the popular destinations for outbound travel during Spring Festival are Japan and Southeast Asia.