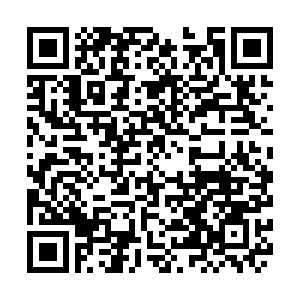 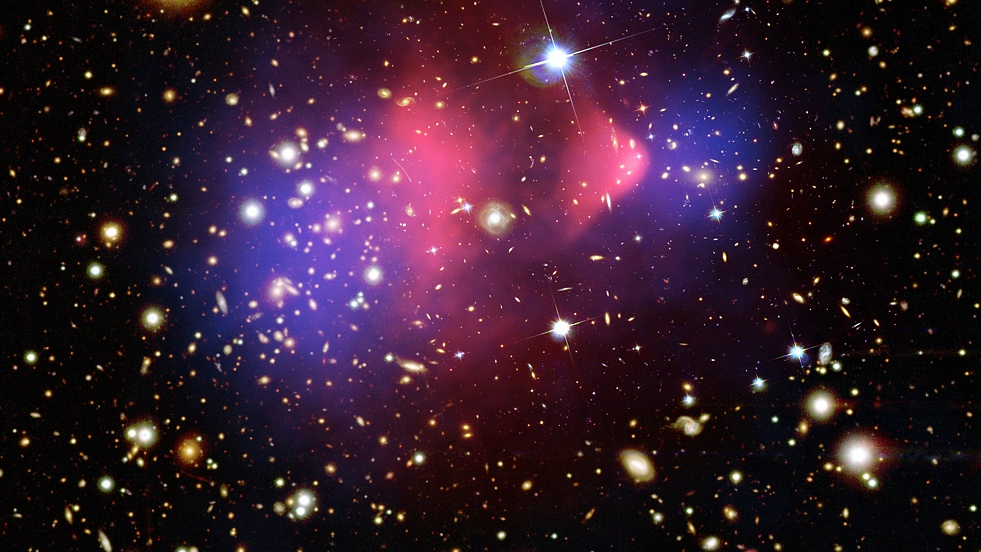 The Hubble research team uncovered dark matter clumps along the telescope's line of sight to eight quasars. They measured how the light emitted by oxygen and neon gas orbiting each of the quasars' black holes was warped by the gravity of a massive foreground galaxy, which is acting as a magnifying lens.

Dark matter is an invisible form of matter that makes up the bulk of the universe's mass. According to theory called "cold dark matter," dark matter consists of slow-moving particles that come together to form scaffolding structures ranging from hundreds of thousands of times the mass of the Milky Way galaxy to clumps no more massive than the heft of a commercial airplane.

The dark matter concentrations detected by Hubble are 1/10,000th to 1/100,000th times the mass of the Milky Way's dark matter halo, according to NASA.

Dark matter concentrations have been detected around large- and medium-sized galaxies, but smaller clumps of dark matter have not been found until now.

Some researchers developed an alternative theory called "warm dark matter" suggesting dark matter particles are moving too quickly to merge and form smaller concentrations. The new observations do not support the warm dark matter scenario, however.

Also, the number of small structures detected in the study offered more clues about dark matter's nature, although the type of particle that makes up dark matter is still a mystery.

The findings have been reported on the 235th meeting of the American Astronomical Society wrapped up on Wednesday in Honolulu.